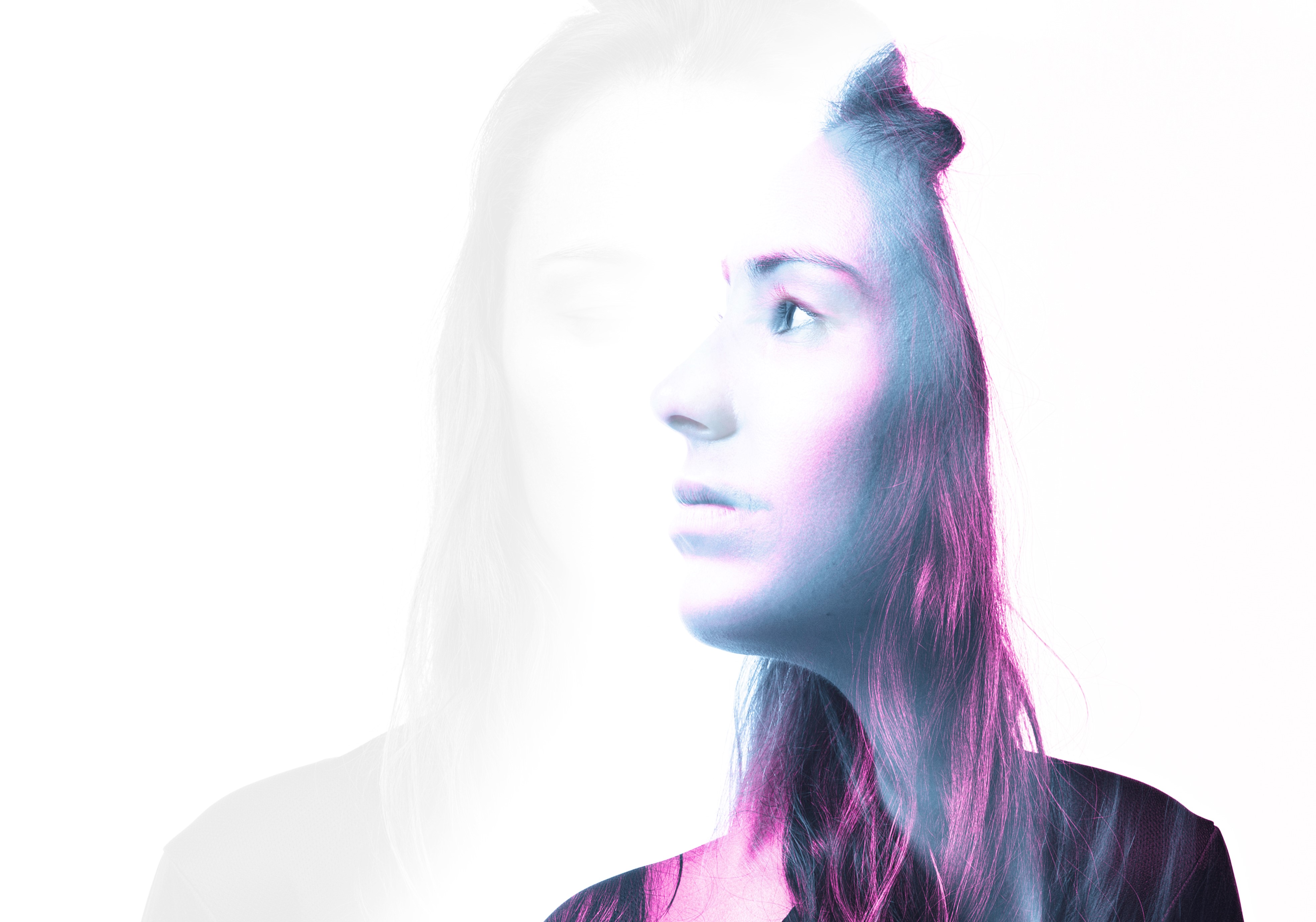 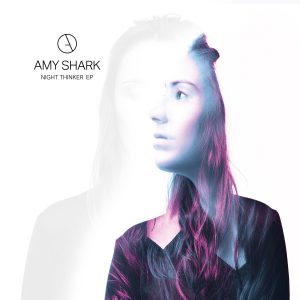 Gold Coast musician Amy Shark has been teasing out new music to her fans this week and today, Wonderlick Recording Company in partnership with Sony Music Entertainment Australia are excited to release the brand new single, ‘Weekends’, from her upcoming NIGHT THINKER EP which will be released on April 21.

The highly anticipated single, ‘Weekends’, was produced by Dann Hume (Matt Corby, Daniel Johns, Courtney Barnett) and is available as an instant grat when pre-ordering the 6 track NIGHT THINKER EP.

“Weekends is an extremely personal song, I actually wrote the guitar part about 5 years ago which sounds crazy, but I couldn’t think of any lyrics good enough to match the guitar so I let it go for so many years, until now! I’m so excited to announce the release of my debut EP Night Thinker, this body of work has been brewing for a very long time, I held nothing back on this EP and it’s going to be an incredible feeling once it’s finally released to the world”

Amy Shark’s success doesn’t stop there, she recently partnered with RCA records in the U.S. and appointed her worldwide booking agent team including: Marty Diamond (Ed Sheeran, Cold Play, Charli XCX) of Paradigm Talent Agency (USA) Rob Zifarelli (City and Colour, Vance Joy, Boy and Bear) of United Talent Agency (CAN) and Natasha Bent (CVRCHES, Foster the People) of Coda Agency (UK / Europe). 2017 is set to be a big year for Amy Shark and will see her take her music across the globe.

Amy Shark kicks off her first show on the national sold-out ‘Adore’ tour tonight in Tasmania before heading on the road with Groovin’ The Moo festival, German group Milky Chance and then up north to Darwin for Bass In The Grass festival.