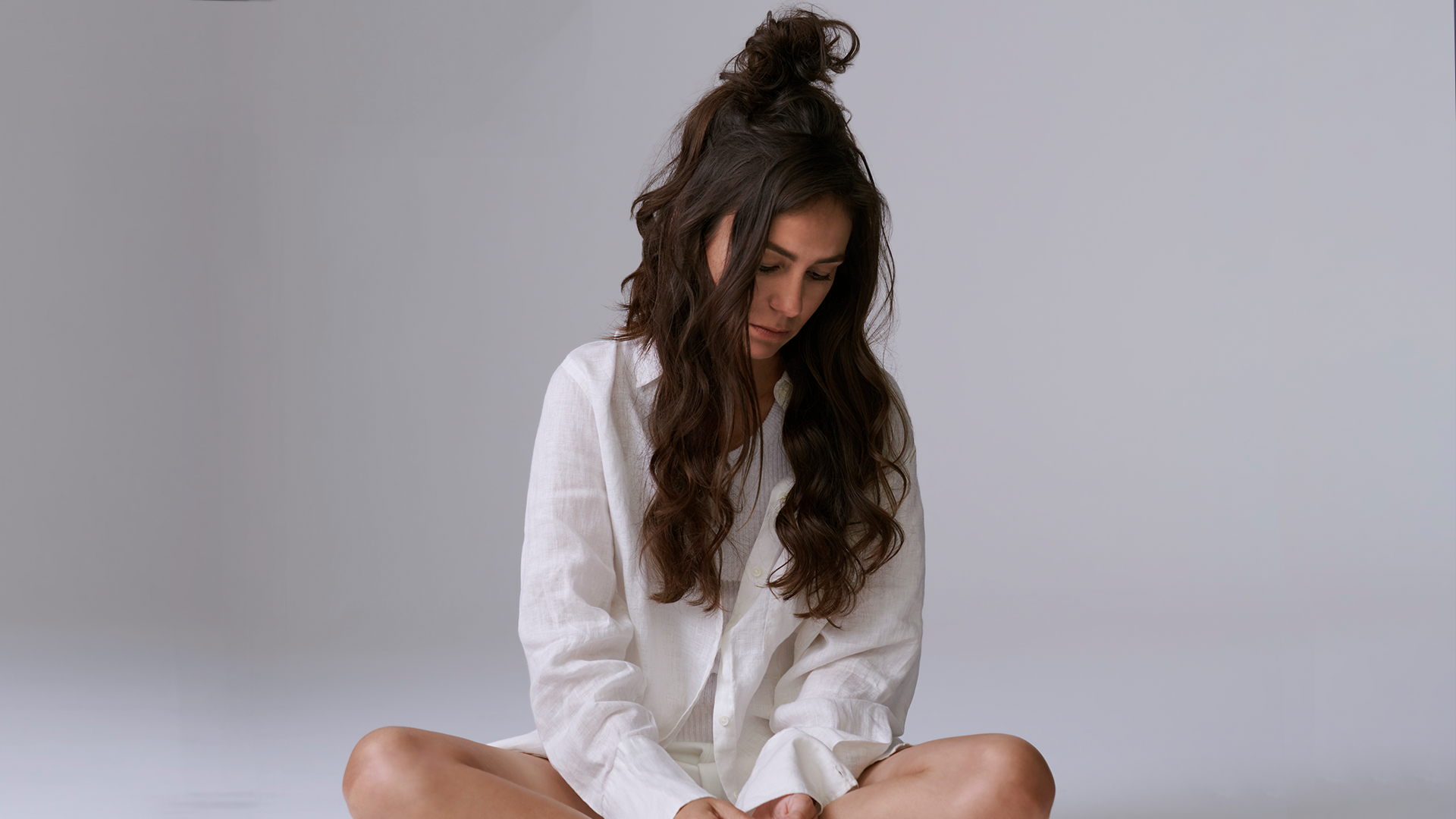 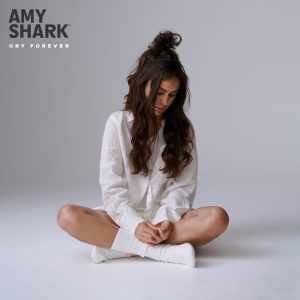 TICKETS TO THE ‘CRY FOREVER TOUR’ ARE ON SALE NOW FROM WWW.AMYSHARK.COM

“I’m so excited to finally share this album with you all,” says Shark. “It’s honest and sometimes dark but with sprinkles of happiness, loneliness, confusion and most of all passion.”

Through her unvarnished, emotional song writing and flair for storytelling, Amy traverses topics as universal and confounding as love and heartbreak, triumph and disappointment, beauty and ugliness in an effort to better understand herself, other people, and the world. “Everyone has been through these things at some stage. Even if they’re not relating to it exactly, there are so many lyrics you can pull from and turn into your own story,” she says.

Exploring unrequited love on the pizzicato laced ‘Everybody Rise’ and serving as the first offering from the 13-track album, the now platinum accredited single clearly struck a chord with audiences, clocking up 27 million streams globally, spending 12 weeks in the top 10 Australian airplay chart, and earning Amy an ARIA award for ‘Best Pop Release’ in 2020, her third win in the category. The second single, ‘C’MON’, arrived in the form of a slow-burning pop track showcasing Amy’s hopeful, resilient and far-reaching voice alongside live percussion by blink 182’s Travis Barker. Her pursuit continued with the fan release of ‘All The Lies About Me’, a powerful acoustic number in which Amy reckons with feelings of betrayal and the complexities of life in the public eye. “This song is me at my most confused, broken and lonely. It’s not easy hearing things about yourself that simply aren’t true. Sometimes the noise gets too loud, so I had to write this song as it’s the only way I can talk,” she explains. Working alongside hitmaker Ed Sheeran for her latest single, ‘Love Songs Ain’t For Us’, Amy adopted the motto which largely informed her creative process for the making of CRY FOREVER: Give the song what it wants, not what you think it needs. The result is an effortless collection of tender, stripped-back moments and soaring, big-hearted melodies spanning a wide range of styles, moods and ideas. Amy’s final offering to fans ahead of today’s release was her most personal and most poignant song, the closing track from the album, ‘Amy Shark’, an honest insight into Amy’s rise to stardom and the highs and lows of those 15 years.

Ultimately, CRY FOREVER is the creative culmination of an artist who has undergone the kind of personal and artistic evolution only made possible by an ample serving of life’s great challenges.

Fans can get a peek inside the making of CRY FOREVER from Shark’s personal docuseries FOREVER, AMY SHARK, HERE.

Amy Shark will perform a YouTube Global Livestream tomorrow, May 1 HERE. She’s also embarking on a national arena tour this year kicking off in Newcastle on Friday, June 11. For tickets and more information, visit www.amyshark.com.