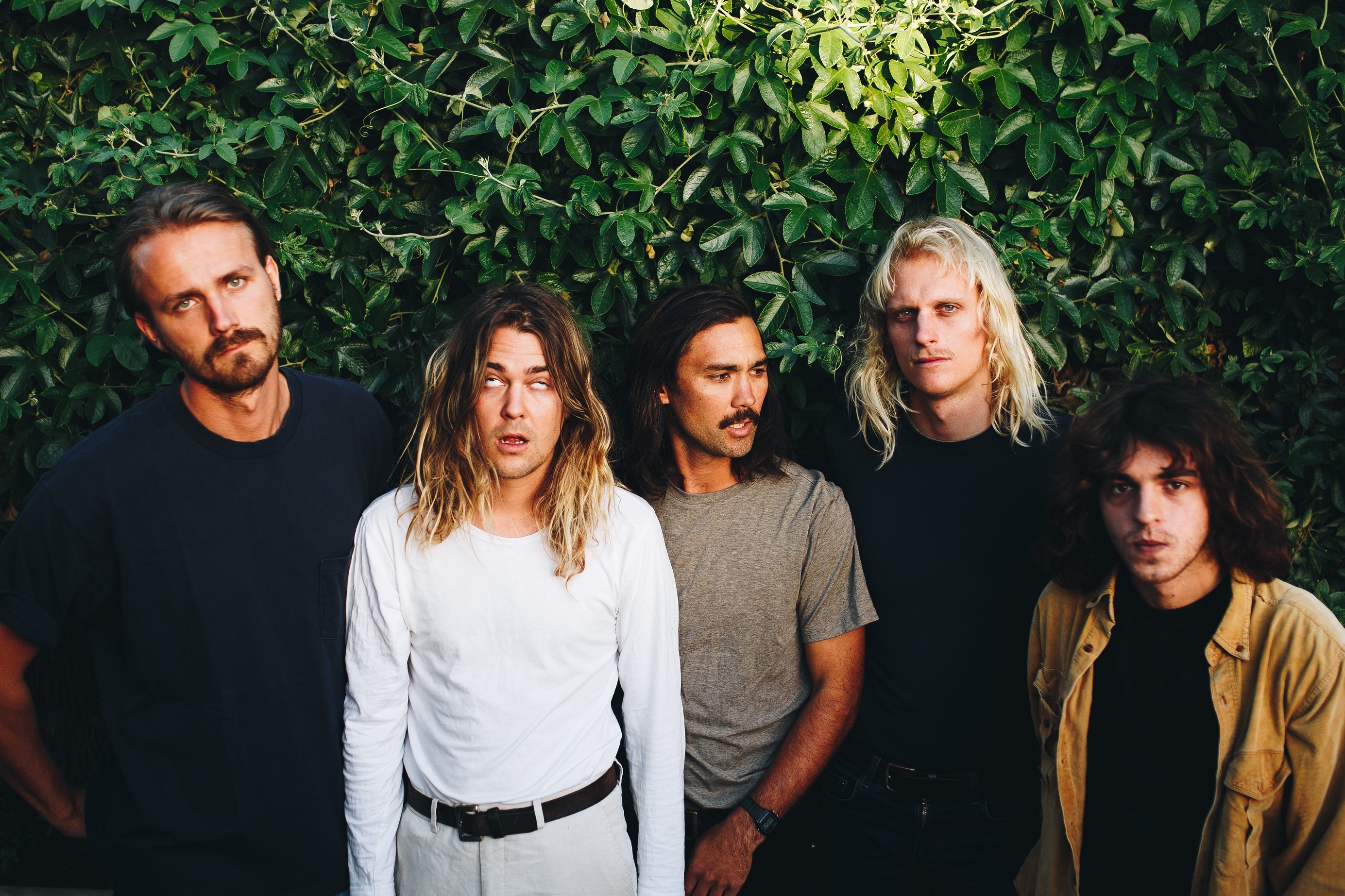 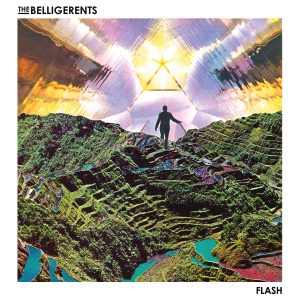 After six years in the making, The Belligerents are psyched to announce the details of their long-awaited debut album SCIENCE FICTION, available on September 8th through Sony Music Entertainment Australia. The Brisbane 5-piece have today released their new single ‘Flash’, which recently premiered on triple j – watch the video for ‘Flash’ HERE.

Directed by Greta Nash, the ‘Flash’ video is an epic tongue-in-cheek homage to 80’s Sci-Fi, inspired by the band’s obsession with the genre.

The Belligerents’ bass player Konstantin Kersting explains: “a little while back we all became fixated with dramatic 80’s Sci-Fi films like Blade Runner and Flash Gordon. It was a lot of fun to coming up with a clip that gave nods to that era whilst accentuating the outlandishness of the whole thing”.

Songwriter and vocalist Lewis Stephenson adds that ‘Flash’ is about “the incomparable feeling of contact high. Experiencing it when a certain somebody is around you, and completely losing it altogether when they’re not. In a way it’s also about trying to convince somebody else that it’s taking hold. The idea was to try and transpose the push-pull dynamic of that feeling into the song.”

The song came to fruition in 2016 when The Belligerents made a trip to a farmhouse on Stradbroke Island to finish their debut album. The joyous mood that carries throughout SCIENCE FICTION comes from its natural development – the band operating with a DIY mindset as they crafted the tracks over the Queensland summer. This same energy can be heard on album singles ‘Before, I Am’ and ‘Caroline’ and seen in their commanding live presence.

The Belligerents have spent the past 12 months gracing festival stages including NYE On The Hill and Sugar Mountain, following an impressive hometown showing at BIGSOUND 2016. 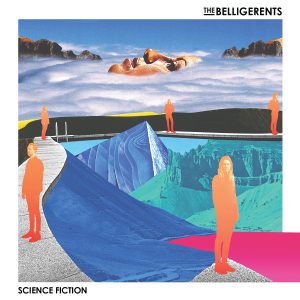 5. Turn down the band