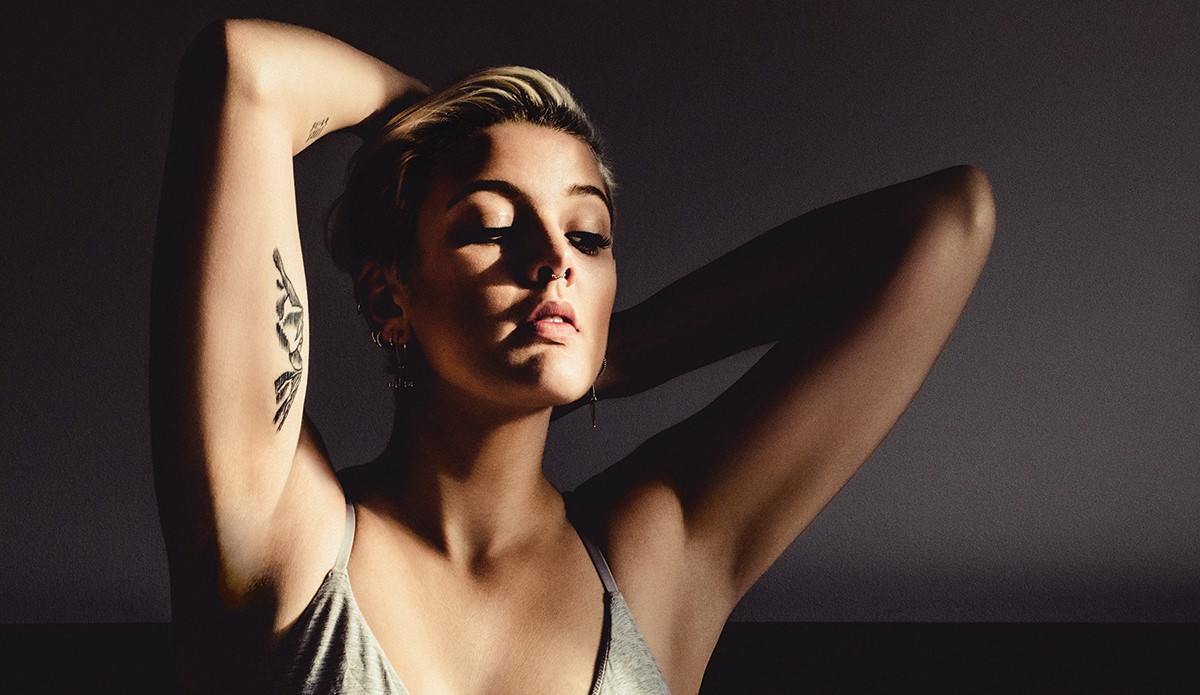 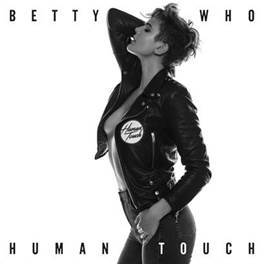 Australian born US based pop artist Betty Who releases her latest single, ‘Human Touch’ off the back of her latest visit to Australia. Written by Betty Who and Peter Thomas & Kyle Moorman who
also produced the track, ‘Human Touch’ is the first single off Who’s long-awaited sophomore album, which is set to release in early 2017. The track is available now at all digital retail providers.

Betty Who says, “Human Touch is about when you’re in a relationship with somebody and that relationship ends, and you’ll always live in this weird middle ground where you used to be the closest person in the world to this ex—but now you’re not anymore. It’s real to me, and it felt universal enough for me to write about. I’ve spent the past two years on the road, and I walked away with this intense feeling of wanting to make dance music. All of that touring and living developed my sense of self. Because of that, I’m in a place where I feel more aware of who I am and able to be vulnerable in a sincere and blunt way. ‘Human Touch’ is the introduction to that new version of myself I’ve found in the last couple of years.”
Once described by New York Magazine as a mix of “early Madonna…Katy Perry and Robyn, with spunk and confidence”, and by Elle as “your next pop obsession”, Australian pop-singer, Betty Who, is a force to be reckoned with.

Gearing up for her second full-length album, Betty Who released her cover of Donna Lewis’ ‘I Love You Always Forever’, which held #1 airplay in Australia for 2 consecutive weeks as well as #2 iTunes and #1 most Shazammed track in the country. ‘I Love You Always Forever’ is officially certified Platinum in Australia, Betty’s first ever certification in the world! Click HERE to watch the music video.