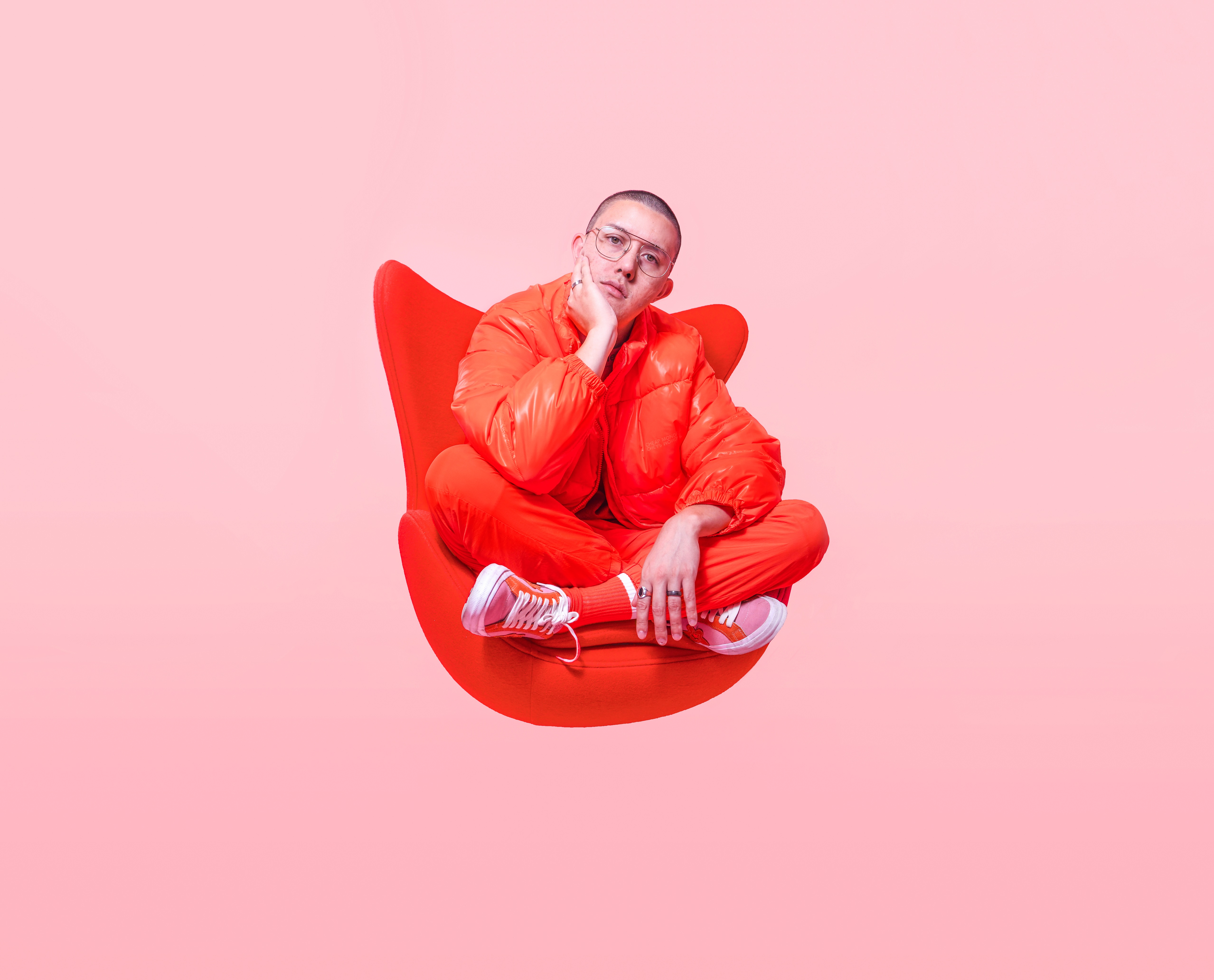 SUPPORTING TONES AND I
ACROSS UK / EUROPE FEB 2020

‘Wilderness’ is the third single off Billy’s upcoming highly anticipated second album titled THIS IS WHAT’S IMPORTANT, due for release in February 2020. The release comes off the back of a recent Australia tour support with Ruel, showcases at Music Matters in Singapore and a string of impressive production work in The Philippines with high profile artists including James Reid andNadine Lustre. The track features Phoelix, the Chicago-based producer, instrumentalist, and vocalist who has worked with Noname, Saba and Smino, some of the Midwest’s brightest talent on the hip-hop scene. It also features original Billy Davis frontman, Jordan Dennis and vanguard for the Future Soul movement in Melbourne, EMRSN. The result is an uplifting, energetic sound that is elevating Australian music—and further proof that Billy Davis is forging new territory here and abroad.

Billy explains, “the song ‘Wilderness’ is about being in the wilderness and returning from it. I’ve been in the wilderness a few times, the most recent being when my mum passed. It’s so important to have good people around you when you feel lost and it’s reassuring to know people care for you. Be there for your friends in the good and the bad.”

The official video for the track was shot in The Philippines by French-Filipino director Dominic Bekaert. “Shooting the video clip for ‘Wilderness’ in The Philippines was so amazing and important. It was super dope to work with French – Filipino director Dominic Bekaert and to feature so many of my favourite Filipino artists in the video. I really loved the concept of me as a music producer, being kidnapped by different artists and travelling across random areas of The Philippines. It was so much fun! Hope you enjoy.”

Director Dominic Bekaert describes “working with Billy was a great collaboration. He came up with some fantastic ideas for the concept and various scenes. For this video, Billy wanted to play with the idea that him going back to The Philippines felt like an emotional kidnapping. We tried to show it visually and I hope we succeeded.”

Billy Davis’s unique sound, positive approach, and sheer drive quickly piqued the interest of international artists, who have become not just contemporaries but friends. He’s collaborated with the likes of Goldlink and Brockhampton, music directing and performing with them both on triple j’s Like A Version, as well as music directing and performing in Goldlink’s NPR Tiny Desk. Billy previously reworked Ruel’s standout single ‘Not Thinkin’ Bout You’. Watch the video HERE. Meanwhile, Denzel Curry appears on standout track ‘Goldfish’ from his debut album, A Family Portrait, released in 2017.

Along with building up a global network of creative collaborators, Billy has shared the stage withAnderson Paak, NoName, Thundamentals, Ruel, Jessica Mauboy and Blackalicious, played at Australia’s most recognised festivals including Let Them Eat Cake, Golden Plains, Laneway Festival, and Lost Paradise.

Billy Davis will wrap the year with performances at Melbourne Music week and Porchland Festival in Adelaide, with 2020 seeing Billy taking to the road, and picked to support Tones and I across the UK and Europe throughout February and March.

A musical juggernaut, Billy’s band The Good Lords is constantly evolving, morphing, and expanding, and features up to 11 members on stage at any given moment. Collaboration, with his band and other artists, it at the heart of everything he does.