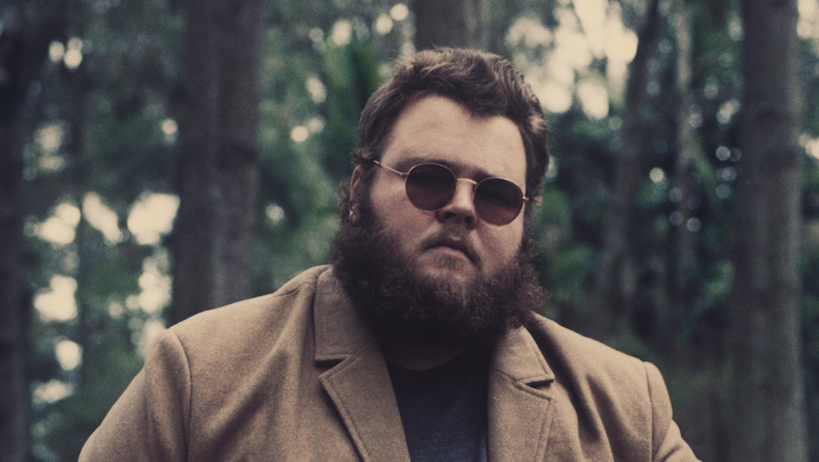 Two time Golden Guitar nominee Brad Cox has released his latest single ‘Give Me Tonight’ today via Sony Music Entertainment Australia. The single is the first taste from Brad Cox’s upcoming sophomore album and a tease of what fans can expect from his upcoming live shows.

Fans can catch Brad Cox performing the new track live on his Give Me Tonight Tour, which will seeBrad headlining some of his biggest shows to date. Brad will kicks things off at The Oxford Art Factory in Sydney on Thursday December 12, before heading to Melbourne, Brisbane, Newcastle, Canberra and finishing up in Tamworth. For more information, dates and tickets visit www.iambradcox.com

Produced by Matt Fell, who recorded Brad’s debut LP, ‘Give Me Tonight’ was co-written by Bradand good friend, and frequent collaborator, Joe Mungovan.

The song’s opening stanza is the perfect set-up of what might happen on a night out.

“I was in the backroom minding my business/watching the world pass by/headed for the bar to order me another when your red dress caught my eye”.

“Joe and I were kind of sitting in a room one day and ready to write a song,” explains Brad.“We just got to chatting at how so many times in life you meet people in passing and ninety-nine percent of the time you never really see them again. And how we all have those experiences that we try to replicate, and they never really happen.

“It was relatively fictional in a sense,” says the singer of the song’s storyline. “Joe and I just got to yarning, and I was looking through a book and away we went. We just built a story from there.”

A talented singer and songwriter, Brad Cox has already made an impact on the Australian country music scene, taking out the Toyota Star Maker title in 2018, opening shows for Brett Eldredge, Jon Pardi, Randy Houser, Adam Eckersley and Brooke McClymont plus selling out his own headline shows across the east coast.

Brad earned wide scale recognition in 2018 with his self-titled debut album that yielded the singles, ‘Red Light,’ ‘Too Drunk to Drive’ and ‘Lake House,’ as well as the anthemic crowd favourite ‘Water On The Ground’ which has notched up over 550,000 Facebook views and growing. The album earned the Jindabyne native two Golden Guitar nominations for Contemporary Album of the Year and New Talent of the Year. To date, Brad has amassed close to 4 million worldwide streams.

Fans have a lot to be excited for with Brad’s upcoming tour and new music just on the horizon.

Brad Cox releases ‘Give Me Tonight’