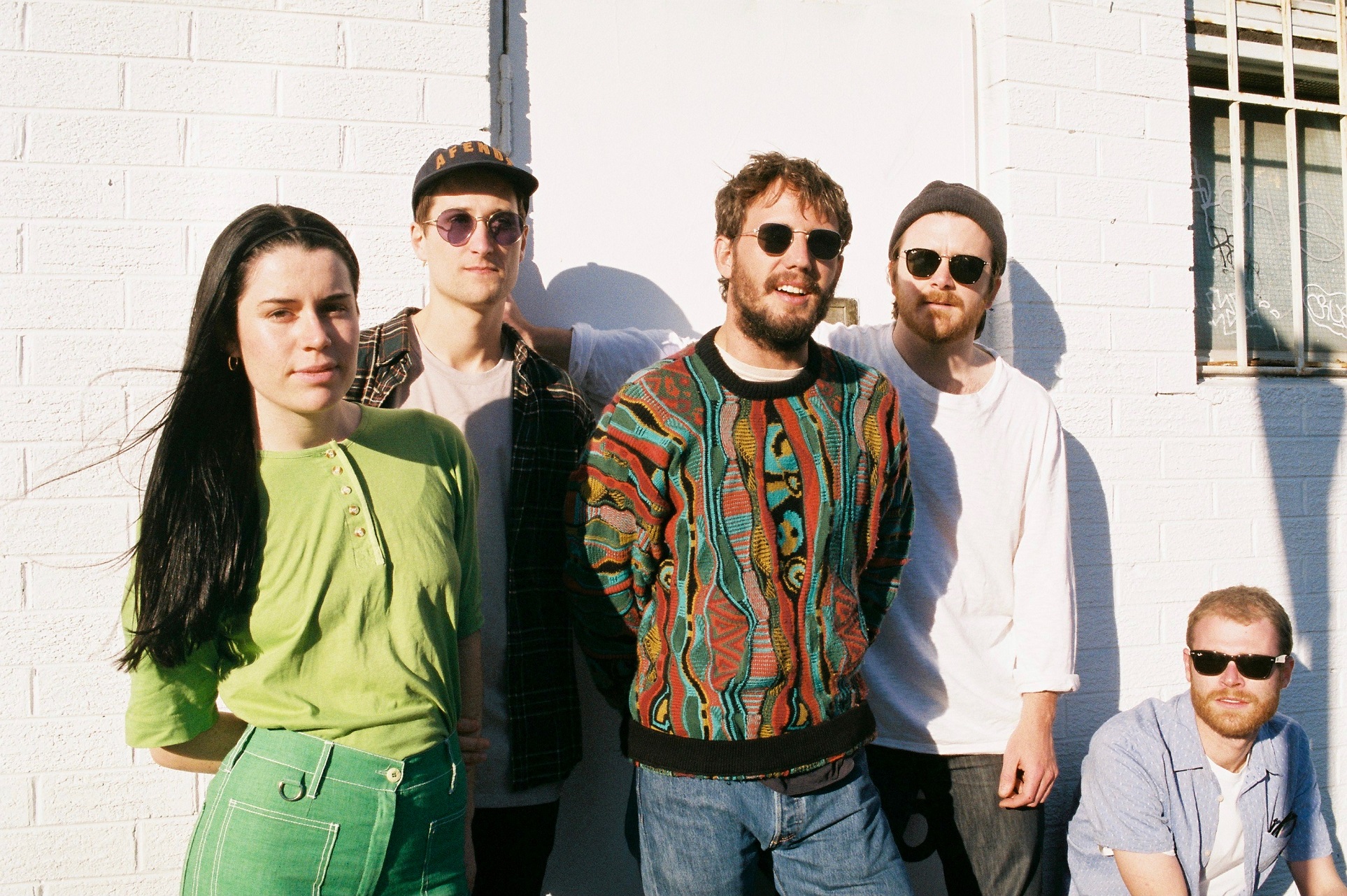 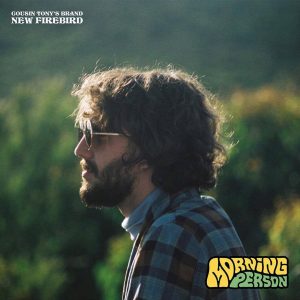 “One of the crispest blends of indie, alternative, rock and psychedelic… Strong from start to finish.”  – Scenestr

“A joy to watch. One of our 10 favourite sets from BIGSOUND Day 1.” – The Industry Observer

Rapidly becoming one of Australia’s most exciting young bands, indie 5-pieceCousin Tony’s Brand New Firebird have just completed a month long residency at the Evelyn Hotel and showcased to rave reviews at this year’s BIGSOUND, including nods in The Music’s ‘Acts Set to Blow Up at BIGSOUND’ and Beat Magazine’s ‘The Best Acts We Saw at BIGSOUND’.

Today, Cousin Tony’s Brand New Firebird release their vibrant new single‘Morning Person’. The song has a joyous immediacy to it which belies the intricate musicality of its arrangement. Beautifully produced and mixed byMatthew Neighbour (Matt Corby, The Avalanches), ‘Morning Person’ is taken from the band’s upcoming debut album, ELECTRIC BROWN, due early 2018.

Lead vocalist and songwriter, Lachlan Rose explains the duality at the song’s heart, “It’s about how you can feel like one person in the morning and another person entirely when you go to sleep. I was becoming very frustrated with how idealistic I was in the mornings, making grand plans, committing to abstaining from things, yet every night I’d let myself down by reverting to bad habits and disappointing myself. The song is sung from the perspective of the “evening person”, questioning the ideals of the Morning Person.”

To celebrate the release of ‘Morning Person’, the band will be playing a special show at the Northcote Social Club on November 2nd, with special guests Swampand Ryan Downey. Get your tickets here.

No strangers to touring, Cousin Tony’s Brand New Firebird will also play at Xray Spex in Sydney alongside The Belligerents, Jack River and Bleeding Knees Club,and following this Cousin Tony’s will support Gretta Ray for her Victorian regional tour in a special stripped back set up with Lachlan Rose and Francesca Gonzales.

Cousin Tony’s Brand New Firebird released their first EP in 2015, QUEEN OF HEARTS, which was followed shortly after by the MELBOURNE BITTER EP last year.  The lead single of the latter was one of triple j Unearthed’s most played tracks of 2016.