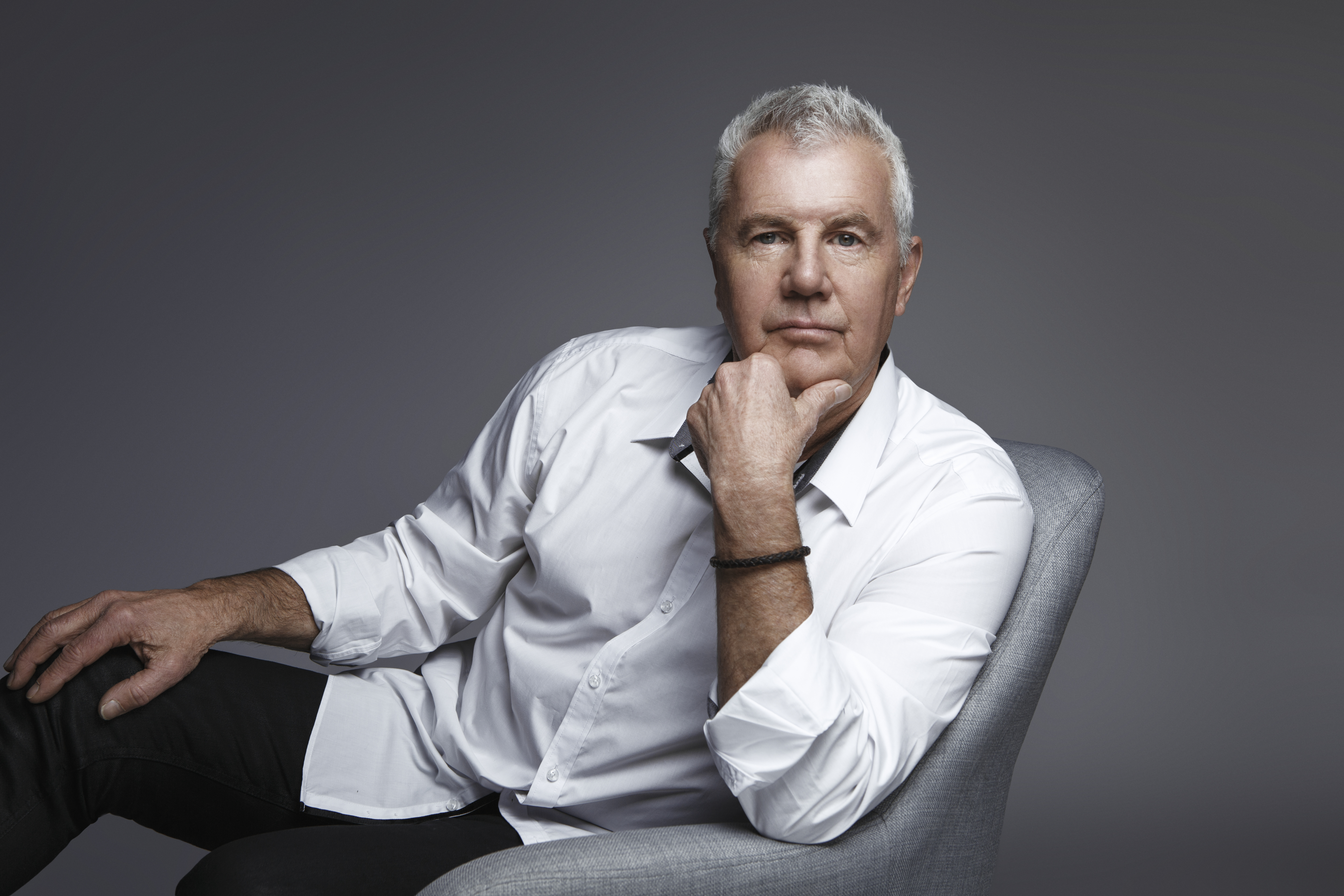 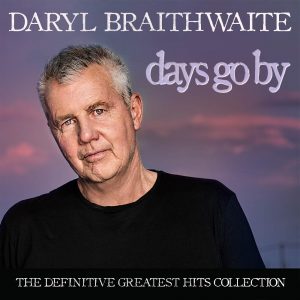 INCLUDES 4 NEW EXCLUSIVE RECORDINGS –
‘WHEN WE WERE KINGS’, ‘IF YOU LEAVE ME NOW’, ‘IN YOUR EYES’, AND ‘MOTOR’S TOO FAST’

Iconic Australian musician, Daryl Braithwaite, is proud to release his greatest hits album, DAYS GO BY – available now through Sony Music Entertainment Australia. DAYS GO BY is the definitive greatest hits collection from the renowned Australian musician, and includes 4 brand new recordings exclusive to this album, ‘When We Were Kings’, ‘If You Leave Me Now’, ‘In Your Eyes’ and ‘Motor’s Too Fast’.

DAYS GO BY features all the hits that fans have come to know and love from Daryl such as ‘Rise’, ‘One Summer’, ‘As the Days Go By’ and his now classic, ‘The Horses’. It also includes brand new recordings ‘Motor’s Too Fast’ featuring James Reyne, – plus ‘If You Leave Me Now’, ‘In Your Eyes’, and ‘When We Were Kings’.

In other great news Daryl Braithwaite will be inducted into the ARIA Hall Of Fame at the 2017 ARIA Awards with Apple Music at The Star Event Centre, Sydney next Tuesday November 28th, 2017.

Upon hearing the news of the ARIA Hall Of Fame induction, Braithwaite said, “I feel very honoured to be inducted into the ARIA Hall Of Fame, in an industry that I started out in because I was so passionate about it. I loved music, and being associated with my band members at the time. It’s been a great journey and life through music, and all it’s associated with, especially with the public that I get to perform to. I am just completely thrilled to be accepted.”

Daryl Braithwaite’s extraordinary career spans over 45 years, and is one of Australia’s most successful pop singers. With an impressive discography including two quadruple-platinum albums, EDGE (1988) and RISE(1990), he has paved the way, making history as an indisputable Australian legend both as a solo act and with the band Sherbet.

Braithwaite has received over his career 12x Platinum awards for his two albums Edge (4x Platinum) and Rise(4x Platinum) as well as his massive hit single ‘The Horses’ (4x Platinum). His Aria #1 Album include Edge(1988) spent 45 weeks in the chart with his #3 Aria album Rise (1990) spending 51 weeks. Daryl has been nominated for 6 ARIA Awards including Best Male Artist (1991 & 1992) and Song of the Year for The Horses(1992).

Daryl Braithwaite is also set to tour Australia with fellow ARIA Hall Of Famer John Farnham in 2018 Red Hot Summer Tour, after performing at the One Electric Day festival in November.