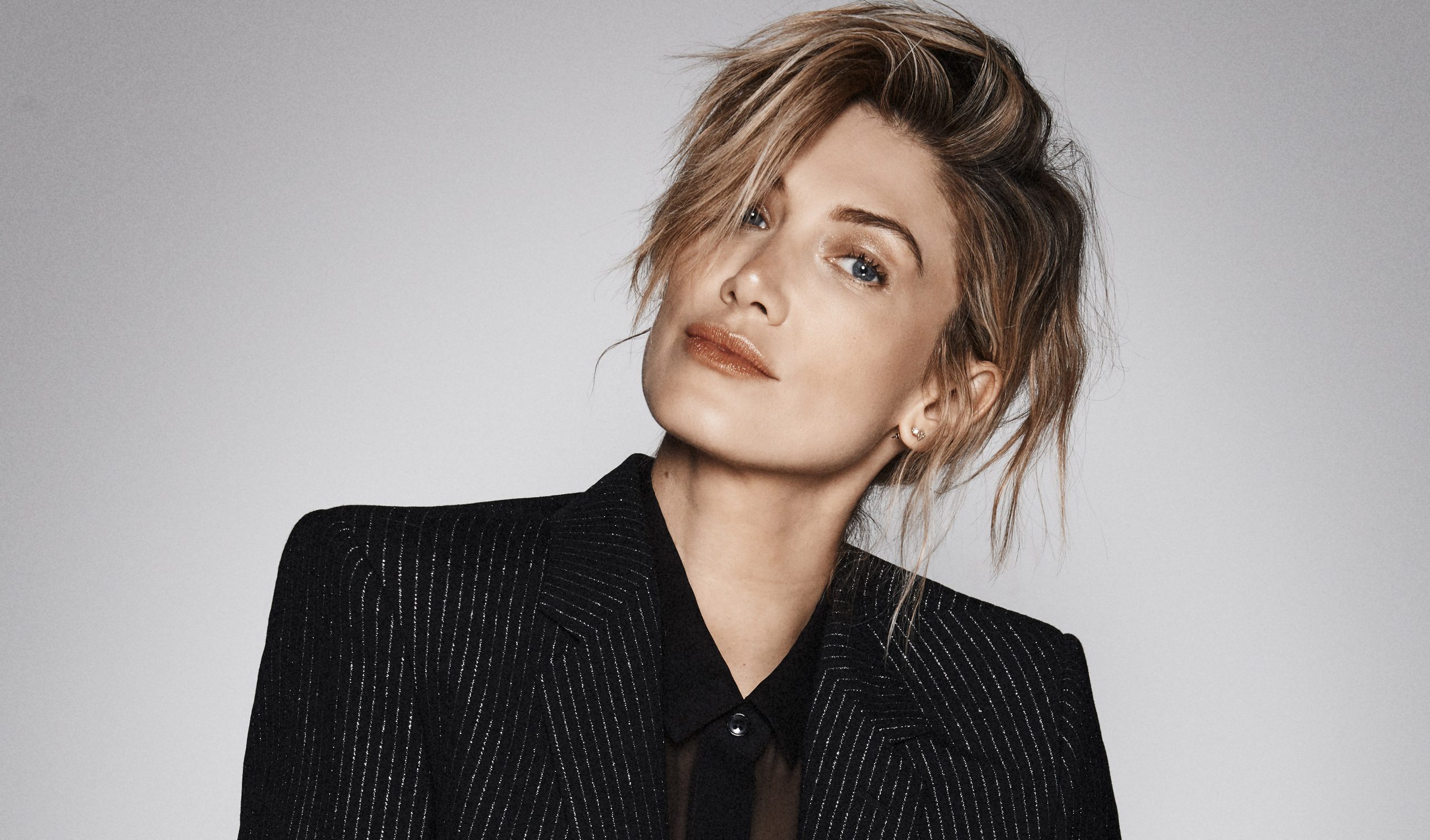 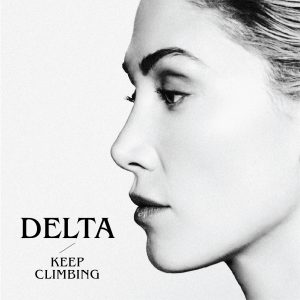 On the seventh instalment of Delta Goodrem’s Thursday night The Bunkerdown Sessions, viewers from all around the world were surprised and delighted by the global premiere of a brand new song, ‘Keep Climbing’ which is available now through Sony Music Entertainment Australia.

The Bunkerdown Sesssions started back on April 2nd as Delta had been writing in self isolation. Keen to connect with her fans from all over the world, Goodrem reached out in the way she knew best – by performing deep cuts from her catalogue and some new pieces she had been working on. But tonight’s unveiling of ‘Keep Climbing’ was something she had only hinted at this week.
“I’d like this song to remind people to not be afraid to find the strength when they feel stuck between where they are and where they want to go. To find that part in you to keep climbing and to continue to believe that it will lead you to that next moment in your life.” Delta Goodrem

2020 has already proven to be a year full of creativity for Goodrem. In January, Delta was inspired to write ‘Let It Rain’ after seeing the devastation from the bushfires across Australia. She teamed up with Apple Music, Sony Music, and iHeart radio for the release, with all proceeds going to aid with Red Cross bushfire relief. In February she took to the stage in front of 70,000 fans at ANZ Stadium as part of the Fire Fight Australia concert which was broadcast nationally on Foxtel and the Nine Network. Her incredibly moving performance of ‘Let It Rain’ was included on the album release of songs from the day,Artists Unite For Fire Fight: Concert For National Bushfire Relief.

In April, Global Citizen together with Lady Gaga reached out and invited Goodrem to perform as part of the online One World: Together At Home festival in support of the COVID-19 Solidarity Response Fund for the World Health Organization. Delta was the only Australian artist performing from Australia with the event capturing over 270 million viewers tuning in around the world. On Anzac Day, April 25th, Delta was one of four hosts of the Music From The Home Front live music event broadcast on the Nine Network, and performed ‘Down Under’ with Men At Work’s Colin Hay.