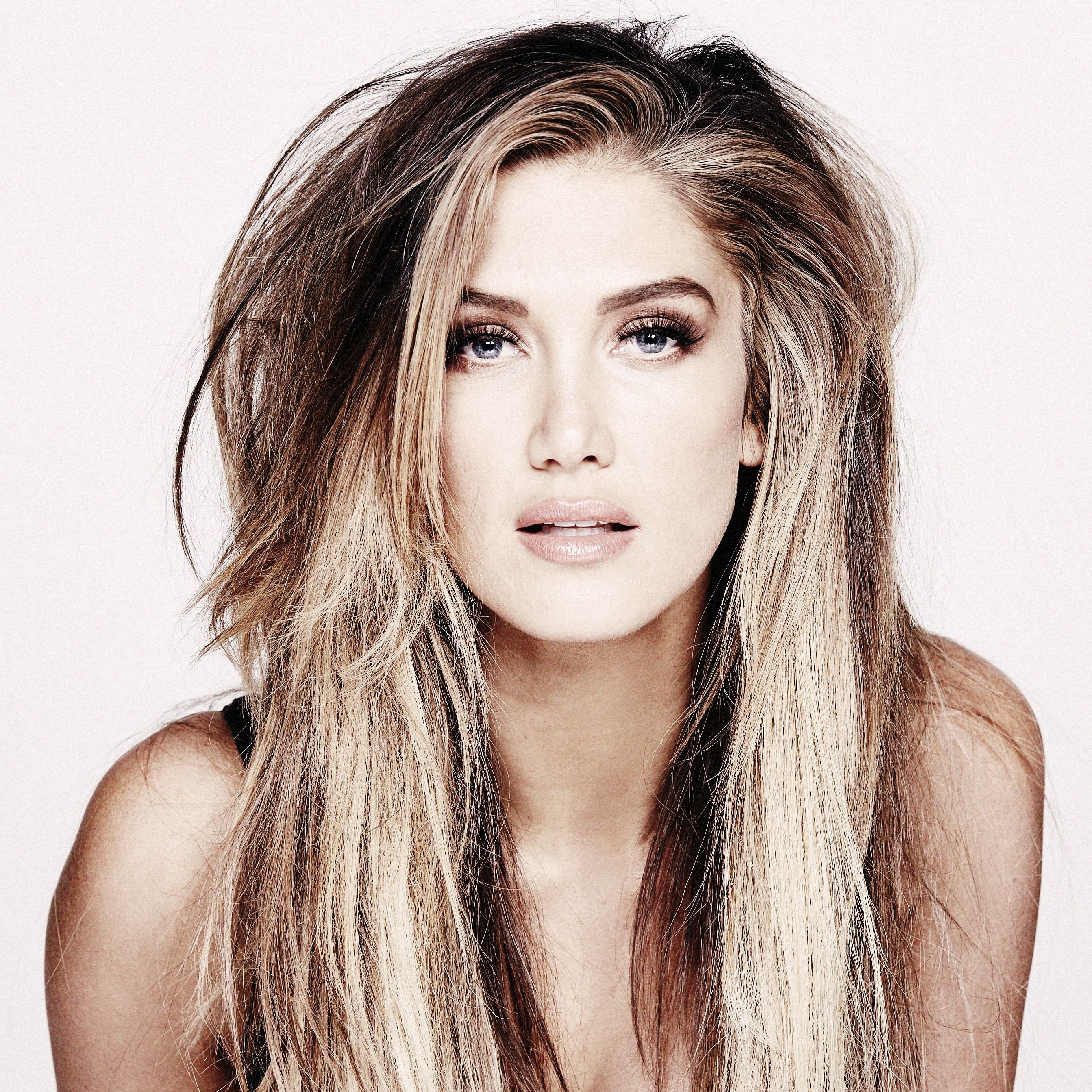 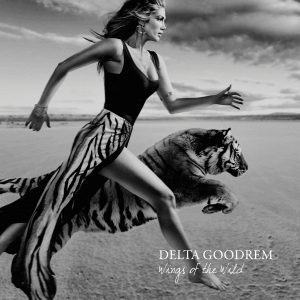 Delta commented; “I am so proud of this album – it’s the first time that I took on the producing reigns and it’s the first release through my new label ‘House Of Oz Records’.  It truly represents who and where I am right now.  I am so incredibly honoured that fans are embracing it and I can’t wait to share some of the new songs with everyone on my tour.”

Denis Handlin AM, Chairman & CEO Australia & New Zealand and President, Asia, Sony Music Entertainment, commented on Delta’s achievement: “I am absolutely delighted that Delta’s brilliant new album has debuted at #1 on the ARIA albums chart. ‘Wings Of the Wild’ is Delta’s fourth no 1 album – an incredible achievement and the first for her new label, The House of Oz Records.  I signed Delta when she was just 15 years old and it has been such a pleasure working with her and seeing her achieve multiplatinum albums and singles over this time. I could not be prouder of Delta – she is a wonderful person and an outstanding musician, performer and songwriter.”

Many critics are hailing Wings Of The Wild as Goodrem’s best work since the multiplatinum selling debut album Innocent Eyes.

“Her fifth album is her best one since the teenager who charmed millions with her bare feet and bare emotions with her debut Innocent Eyes in 2003. After a four year break between albums Wings of the Wild is her most confident and empowered release. It’s also full of unexpected moments, a mix of risks and experiments no one saw coming.” Cameron Adams, Herald Sun.

Many musical milestones have been covered in the last 12 months courtesy of Delta‘s 9th #1 ARIA hit single Wings, her starring role in Cats The Musical as Grizabella, the release of her platinum single Dear Life as well as resuming coaching duties on Channel Nine’s #1 rating show, The Voice. Now with a new #1 album and a National tour just around the corner, it seems that there is very little left for Delta to accomplish.

WINGS OF THE WILD is available NOW.