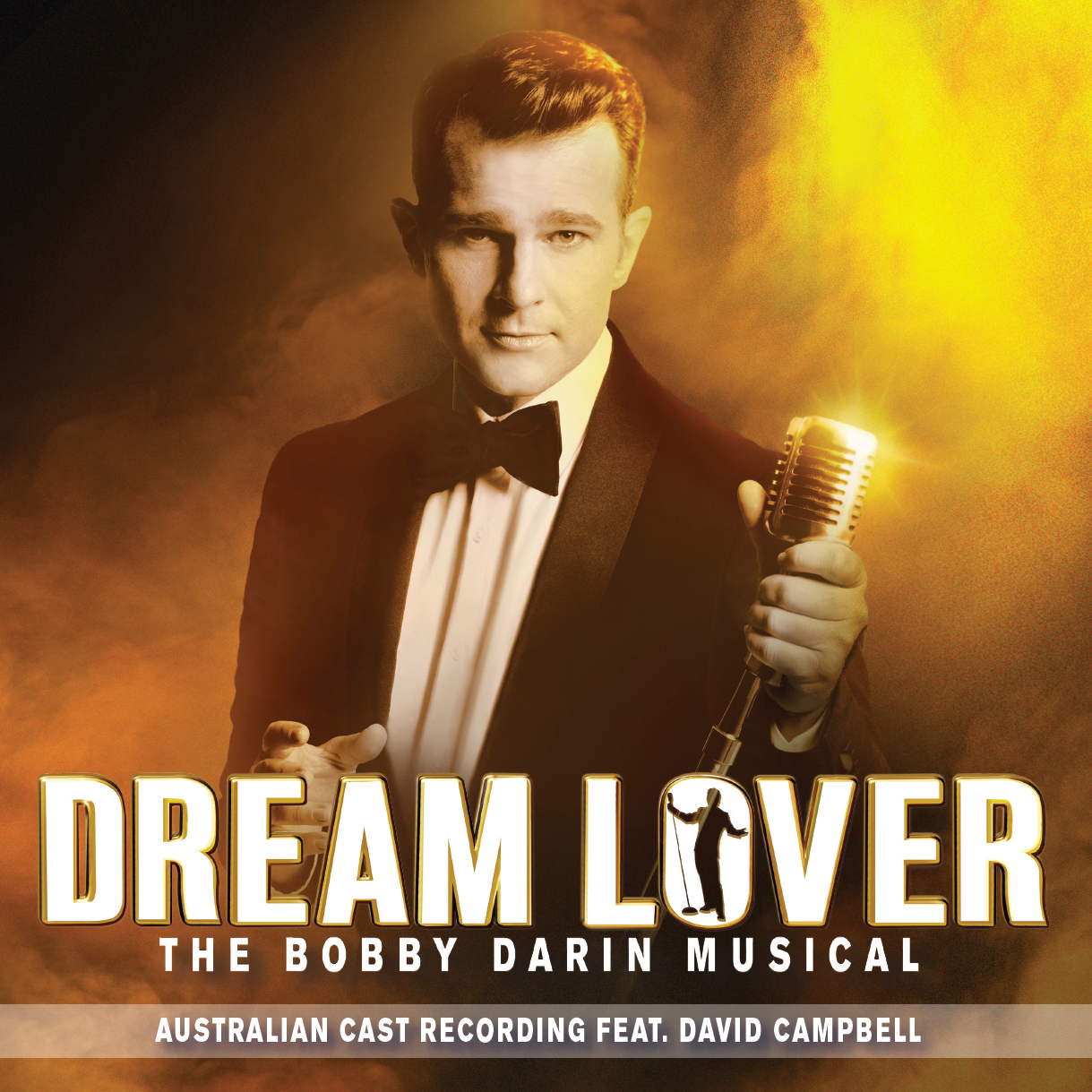 A special cast album for Dream Lover – The Bobby Darin Musical will be released through Sony Music Entertainment Australia on September 23rd. The singles ‘Dream Lover’ and ‘Beyond the Sea’ are available on iTunes now as instant grat tracks when you pre-order the album.

An extraordinary story that goes far beyond the song, Dream Lover reveals the amazing life of the legendary American singer, songwriter and actor, Bobby Darin. An intimate and epic story of an all-round entertainer adored by his fans together with his movie star wife Sandra Dee, provided the iconic soundtrack to a generation.

Directed by Simon Phillips (Priscilla Queen of the Desert The Musical) and written by Frank Howson and John-Michael Howson, the musical captures the glamour and passion of the big band era, the Rat Pack in Vegas and the Golden Age of Hollywood, a time of trail-blazing stars, knock-out fashions and life-changing events. Featuring a sensational cast and an 18-piece band, Dream Lover – The Bobby Darin Musical is a big show with a big score and a big heart.

Don’t miss Dream Lover – The Bobby Darin Musical, a true story stranger than fiction and far beyond the song.