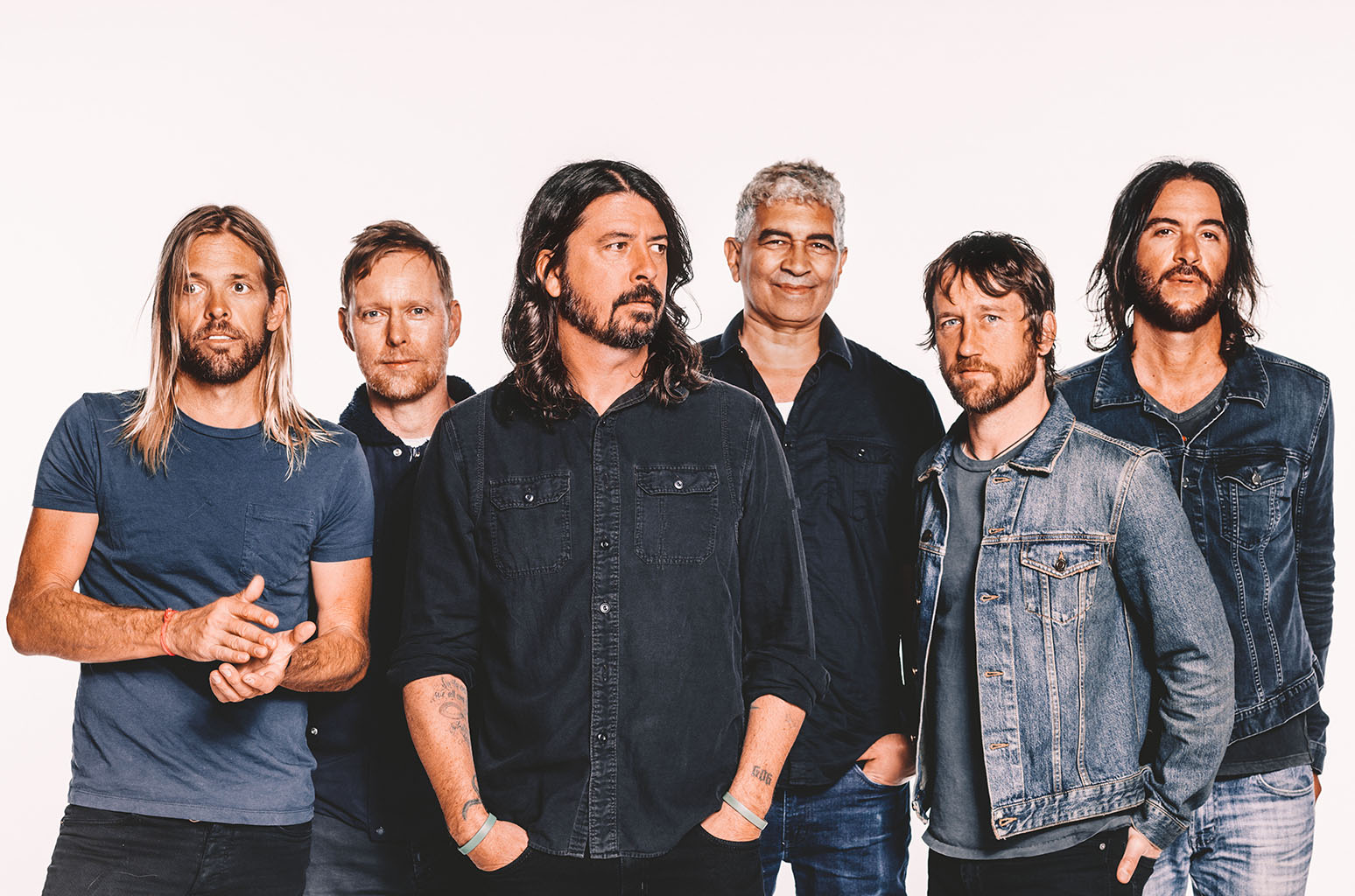 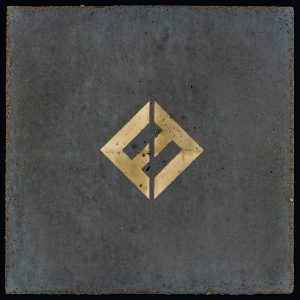 Foo Fighters’ ninth studio album CONCRETE AND GOLD, released on Roswell Records/RCA Records through Sony Music Entertainment Australia, has today cemented itself on the ARIA album chart at the #1 postion. CONCRETE AND GOLD, ARIA certified Gold, is also the band’s seventh album to debut on release at #1 on the charts. The album is available to purchase from retailershere and from JB HiFi here.

The band appeared earlier this week on The Late Late Show with James Corden on his legendary Carpool Karaoke. Check it out HERE.

CONCRETE AND GOLD’s arrival was most recently heralded by the straightforward FF signature burner ‘The Line’. Prior to that, ‘The Sky Is A Neighbourhood’ was visually realized as a Grohl-directed kaleidoscopic sci-fi mini-epic as hypnotic as the slow burning rock stomper that gave it life. The run-up to CONCRETE AND GOLD began just as auspiciously, with the June 1 surprise release of the Billboard Mainstream Rock #1 smash ‘Run’. With more than 2 million YouTube views in its first 24 hours, ‘Run’ rocketed into the top 5 of the iTunes video chart and the top of the 15 iTunes singles chart—quickly amassing the highest first-day numbers of any single in the Foo Fighters’ career.

CONCRETE AND GOLD will be supported with a gruelling trek of the arena, stadium and festival stages of the world including shows next week in London at The O2 Arena and at the Royal Albert Hall celebrating 25 years of Later with Jools Holland. The U.S. leg kicks off October 7 with the band’s Cal Jam 17 festival at Glen Helen Regional Park in San Bernardino, CA: a non-stop 100% live 12-hour rock n roll extravaganza featuring Queens Of The Stone Age, Cage The Elephant, Liam Gallagher, The Kills, Royal Blood, Japandroids, Wolf Alice… For further information, go to Caljamfest.com<http://Caljamfest.com>.

Hearts, minds and attendance records are set to be blown in January and February 2018 as Foo Fighters return to rock stadiums across Australia and New Zealand. The 11-time Grammy-winning, 25+ million-record-selling stadium rock greats will welcome the new year with an epic tour that kicks off at Perth’s nib Stadium on Saturday 20 January, before touring Adelaide, Brisbane, Sydney and Melbourne, and wrapping up across the ditch at Auckland’s Mt Smart Stadium on Saturday 3 February. Foo Fighters will be joined at all AU & NZ shows by very special guests Weezer, plus a local opener from each city on the tour. Tickets are on sale now and selling fast – head towww.frontiertouring.com/foofighters for all tour info.