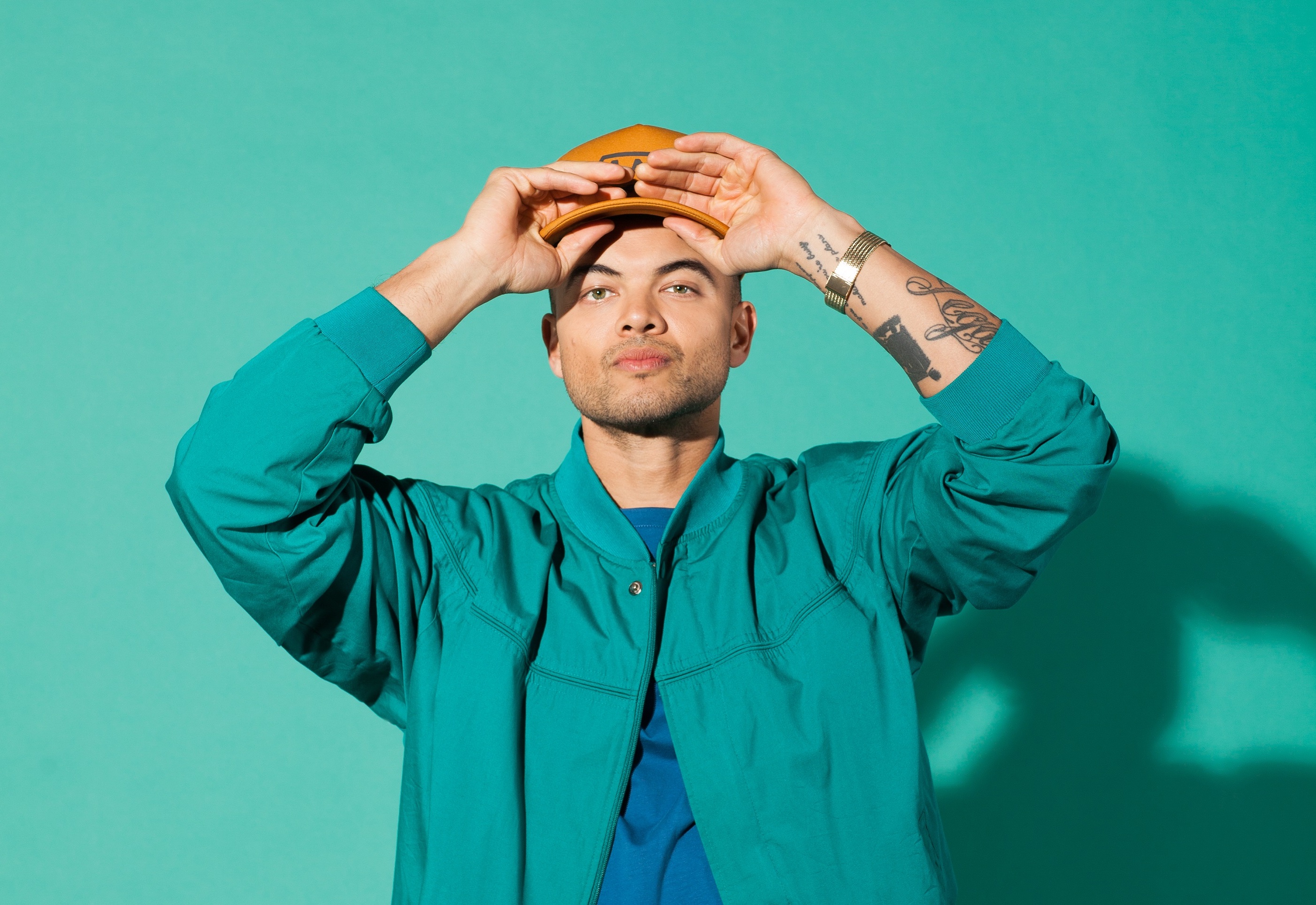 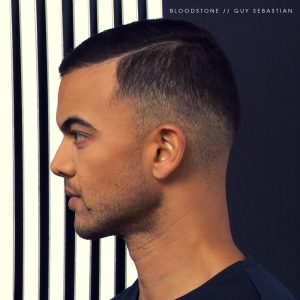 With its sombre piano intro, opening out to a soul-drenched cut on whichSebastian delivers some of his most visceral vocals, ‘Bloodstone’ is this open letter about holding onto love packs an emotional punch.

“I did most of the production on this and then I handed the track over to Jon Hume, who just took it to a whole other level,” he says of ‘Bloodstone’, which was written in his Sydney home studio. “It’s kind of a desperate song. You’re in a relationship where you feel like everything is coming to an end and you’re just pleading to your other half.”

Even though CONSCIOUS is his 10th studio album, it oozes with the kind of fire and vigour you rarely hear this deep into an artist’s career. And, on the cusp of turning 36, Sebastian explains that if it sounds like an honest, poignant and important slice of his life, it’s because it is.

“This has probably been the most laborious process,” he explains. “I don’t think I’ve ever worked as hard on anything as I have on this. And just to make something I’m really proud of but also something that’s mature.”

To celebrate the release of his new album, Guy will be hitting the road this coming November on his CONSCIOUS TOUR with special guest, Matt Gresham. All tickets are on sale now.

Kicking off in Brisbane on Thursday 2 November, Guy Sebastian’s CONSCIOUS TOUR is all about soulful, heartfelt singing and brilliant live musicianship. The dynamic band is made up of some of the best musicians and singers in Australia. The band will be accompanied with electronic and organic elements and world class production.  Following Brisbane, the tour will head to Sydney, Newcastle, Melbourne and Adelaide before ending in Perth.

Sebastian is excited to showcase new songs from his forthcoming album along with his greatest hits which will either move you or make you move.

“This album has been one of my most creative projects to date. I am looking forward to creating some magic on the road and showcasing these songs in a way that no one has seen me do before.  The tour will be very special. I’m really looking forward to it,” Sebastian said.

Joining Guy as a special guest on the tour is Aussie-born Berlin-based singer/songwriter, Matt Gresham. Gresham has had a whirlwind couple of years signing to Warner Music Germany after showcasing at SXSW in Texas last year.  Matt has toured Europe several times and the first single from his up-coming album is due to be released early next year.  Gresham might be a new name toSebastian fans but the buzz has gained Matt over 4 million streams to date.

tickets on sale Friday September 8th at 11am