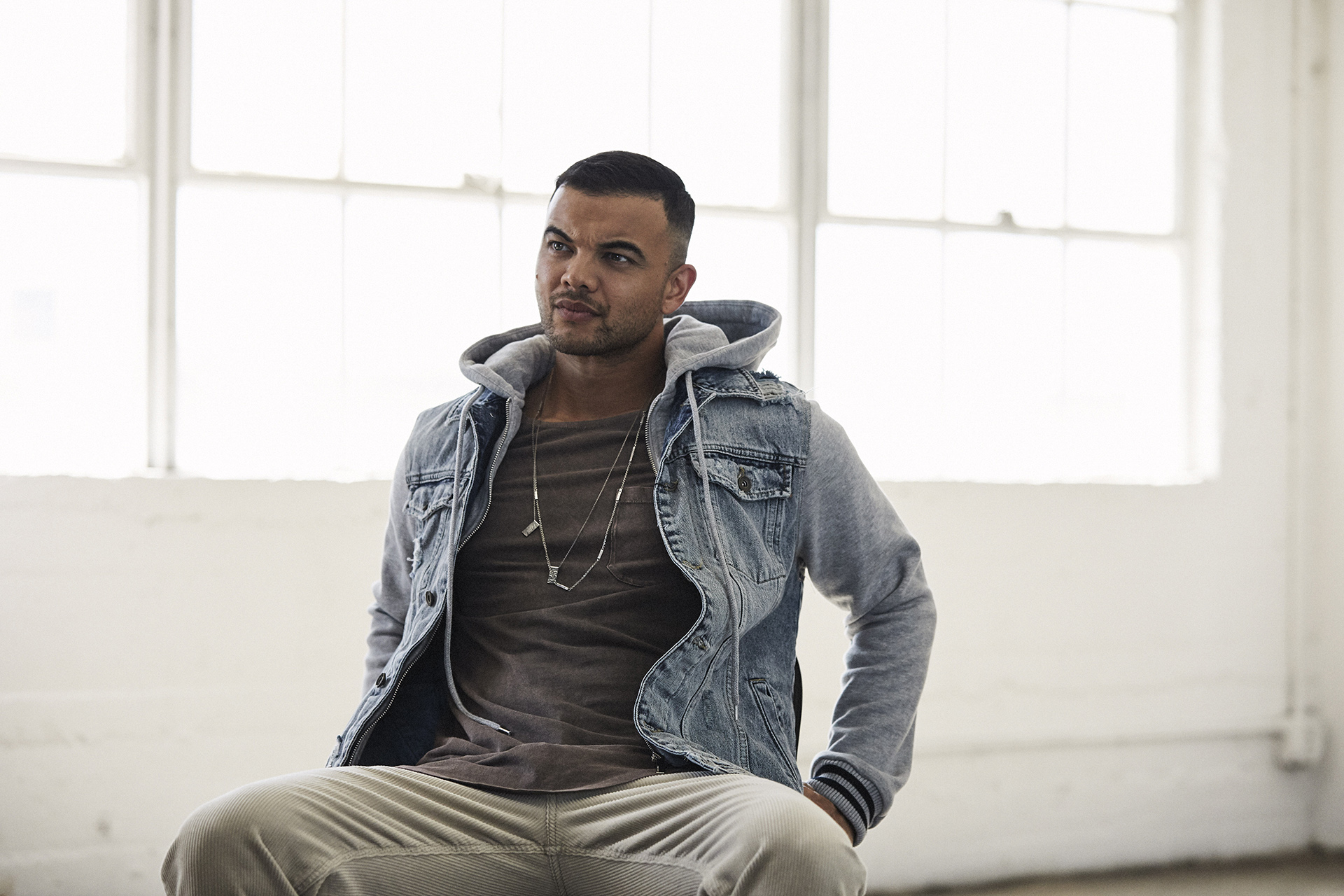 LISTEN TO ‘STANDING WITH YOU’ NOW

‘Standing With You’ was penned just before the COVID-19-related travel bans came into effect the world over and Sebastian recalls, “I was feeling very anxious about everything that was happening – as was everybody else. However, on the way to my session I read a post by my cousin detailing his battle with depression and it reminded me that beyond this pandemic, people are already fighting their own mental health battles.”

The session took place at The Village Studios in LA, where iconic groups including Fleetwood Macand The Rolling Stones have recorded over the years alongside current superstar-status acts such as Lady Gaga and Coldplay.

Sebastian co-wrote ‘Standing With You’ with Jamie Hartman, who also produced and co-wrote ‘Before I Go’ – the Platinum-selling lead single from Guy’s forthcoming record – which has achieved huge international success. “We’ve written quite a few tunes together, Jamie and myself,” he acknowledges. “So it’s proving to be a good partnership.”

An in-demand collaborator, Hartman’s song writing credits include ‘Human’ (the worldwide smash hit by Rag’n’Bone Man) and Lewis Capaldi’s ‘Hold Me While You Wait’.

Sebastian and Hartman tapped into their own experiences with the vastly increasing number of people who are struggling with depression and mental health issues. Even prior to the current COVID-19 pandemic, this is something that has had a significant impact on Guy and his family, even informing a change to the focus of Guy’s charity, The Sebastian Foundation. “Recently it has felt like everyone around me has directly or indirectly been touched by mental health issues. We have shifted what we do with The Sebastian Foundation to try and help young people who are going through mental health issues,” Guy shares. “So this song is for those people in my life, but also for everyone feeling anxious in this new world and especially our current situation.”

Built from a gloriously plaintive piano melody, the fourth single to be lifted from Sebastian’seagerly anticipated upcoming ninth album showcases and celebrates his extraordinary interpretive ability and elastic vocal range. “It’s definitely a song that doesn’t need a lot of embellishment; the vocal carries it,” Guy agrees.

Of this song’s message, Sebastian reveals, “It’s about the power of just being there. Sometimes – as a friend or as a support to people who go through things – it’s not about having the right anecdotes or answers; it’s really more about just being that silent presence. Especially at a time like this when there’s a lot of people who are feeling isolated, this song is a reminder to look out for people who feel alone.”

While we’re in the process of allowing our planet to heal in order to create a better future for our children, many people are facing challenges that seem insurmountable. Sebastian certainly doesn’t claim to have all the answers, but – through ‘Standing With You’ – he successfully channels and articulates our collective pain. With its soothing melodies and reassuring lyricism, this song offers comfort and support while acting as a reminder for those who are struggling: you’re not alone.

“Instead of telling you you’ll be alright
I’m just gon’ be that someone by your side
Oh, let me be that distant satellite
A constant in the sky.”

Dripping with heart, soul and purposeful intent, ‘Standing With You’ is the spiritual salve we all need right now.

Guy Sebastian releases ‘Standing With You’