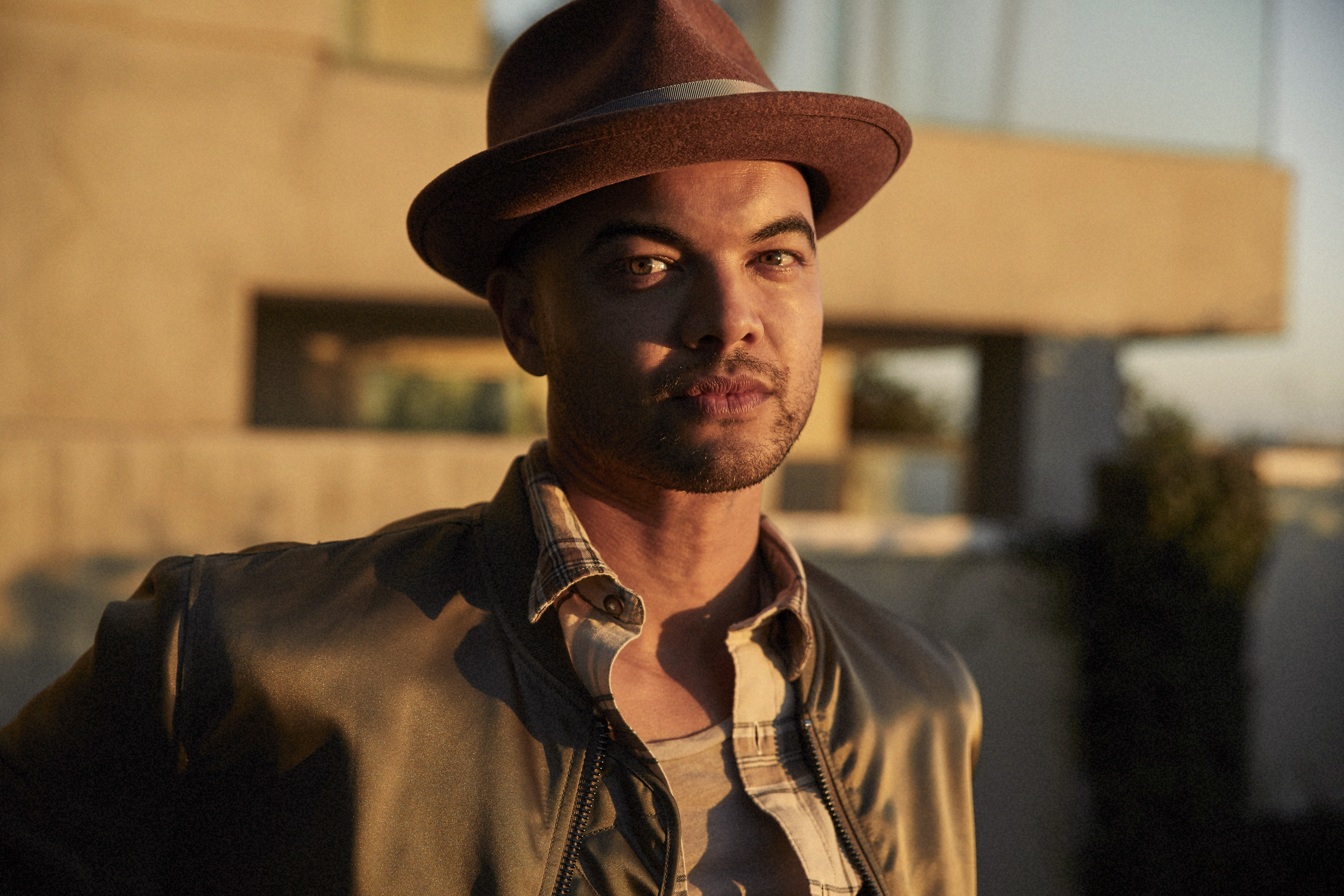 ARIA Award winner – and host of this year’s awards ceremony – Guy Sebastian is back today with brand new music, ‘Let Me Drink’ ft. The Hamiltones & Wale.  The third single to be lifted from his forthcoming ninth album, ‘Let Me Drink’ is a soulful instant classic that’s impossible to ignore – it’ll get you up and dancing, no matter where you are!

‘LET ME DRINK’ IS AVAILABLE TO BUY, DOWNLOAD AND STREAM NOW

Sebastian admits that whenever he sees The HamilTones sing it reminds him where he came from: “I grew up singing and listening to and being involved in church music, ’cause it’s just so soulful and so joyous, and whenever I see those three guys sing it takes me back.” The night before The HamilTones were scheduled to join Guy in a Hollywood studio to record some background vocals for this next record, he suddenly thought, “I’m crazy if I don’t write something that’s super-catered to them,” then, voila! ‘Let Me Drink’ poured out of him.

“I reckon it probably took 15 minutes to write,” he marvels. “I started singing that ‘Come on let me drink’ melody, I could immediately hear the background vocals and I just knew it had to be a call-and-response thing. And then I sat down and nutted out a standard blues chord progression. With me, I write really quickly if I’m led by something.”

The song’s extended “Come on let me drink” vocal intro invites listeners to join the party and sing along, with handclaps and percussive brass stabs popping from the mix. Cue insistent bass throbs and then ‘Let Me Drink’ takes a legit hip-hop detour around the halfway mark thanks to Nigerian-American rapper Wale’s effortless, percussive flow.

Production whiz M-Phazes worked on Sebastian’s previous single ‘Choir’ which held the #1 spot on the TMN Hot 100 Airplay for six non-consecutive weeks to become his biggest radio single to date – and was also called upon to add his distinctive polish and dynamic flair to ‘Let Me Drink’: “I basically gave him an a cappella – I gave him my vocals and The HamilTones’ parts – and I said, ‘Bro, do your thing!’ And he came over to the studio and put down this really minimal beat, which is the beat that you hear on the song.”

Guy was feeling “a bit overworked” when he penned ‘Let Me Drink’ – having just wrapped-up his inaugural stint as coach on The Voice Australia while also working on his eagerly anticipated upcoming album – and remembers asking himself, “Why do I do this? Why don’t I just learn to enjoy life a little bit and not grind all the time? Why don’t I stop trying to keep up with the Jones’s and just take a second, have a drink and have a good time?” These thoughts soon inspired the song’s lyrics: “I’ve been workin’ like a damn dog/And I’m doggone tired/If I continue I’m done for/I’ll get my death by grind.”

The only Australian artist in ARIA chart history to boast six #1 singles and two #1 albums,Sebastian has sold almost four million albums to date. And fresh off his recent, extensive, sold-out national ‘Ridin’ With You’ tour, it’s clear that Sebastian has hit a purple patch.

Late last year, Guy opened a new musical chapter when he released ‘Before I Go’, the Platinum-selling lead single from his upcoming set, which peaked at #1 on the Netherlands iTunes chart.Sebastian then followed-up this self-described “fight song” with his 2 x Platinum -certified single, ‘Choir’, which was “birthed out of loss and dealing with the aftermath of losing someone that you care about.” Guy recently released ‘Choir (Alt Version)’, which features additional vocals from long-time friend/lauded recording artist in her own right: Samantha Jade.

So what to release next? “I think not just as an artist but also as a person I needed something that was back to just having fun and not necessarily pushing a message,” Sebastian discloses. And that’s where ‘Let Me Drink’ comes in. “When I look at songs like ‘Before I Go’ and ‘Choir’and now ‘Let Me Drink’ – they’ve all come from a feeling,” he acknowledges.

Whatever it is you’re doing right now, just stop, take a moment and let Guy Sebastian’s brand new single do its thing – ‘Let Me Drink’ is the tonic you need right now. “It just feels like we’re at church and we’re stomping and everyone’s having a good time and drinking too much of the church wine,” he concludes with a laugh.