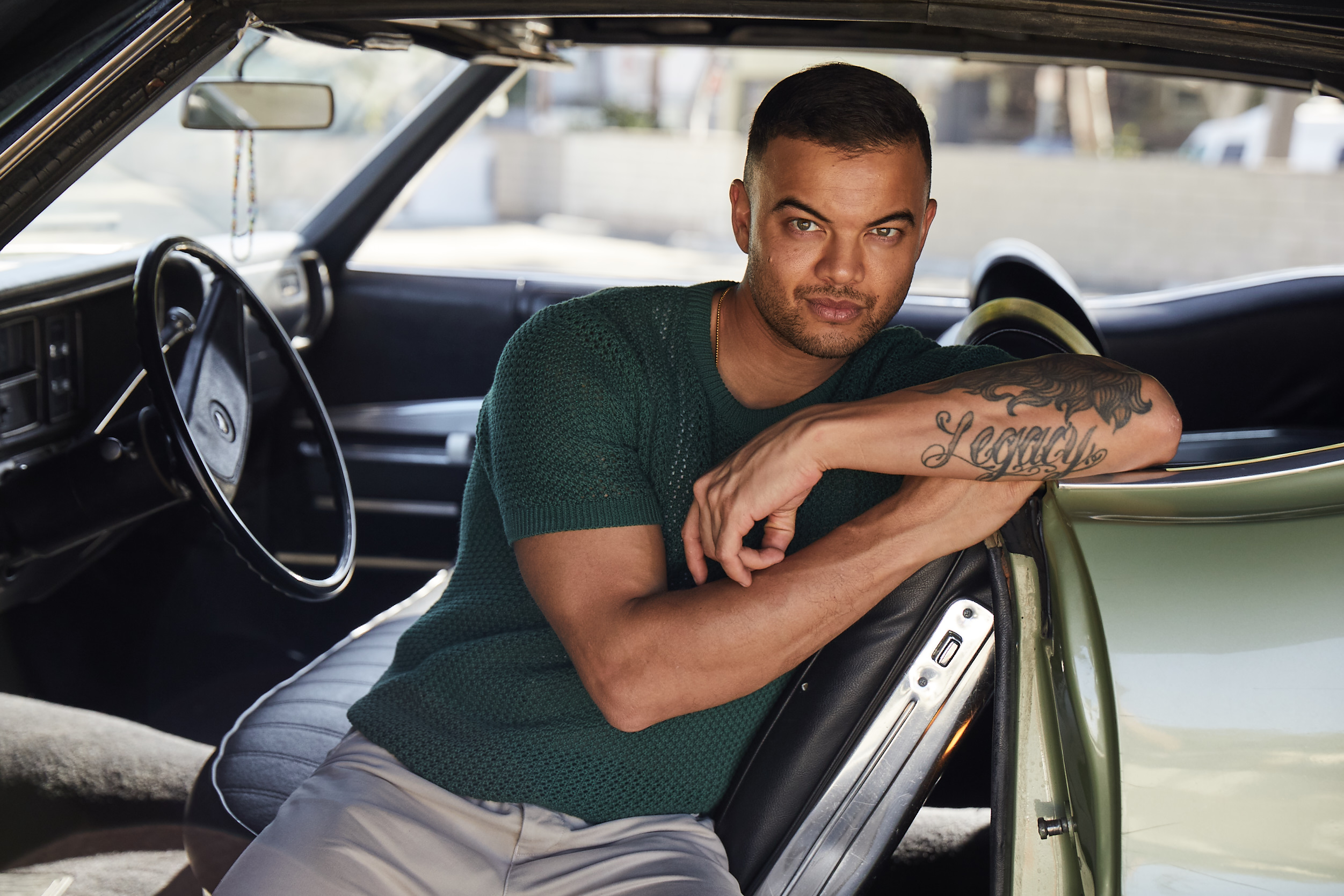 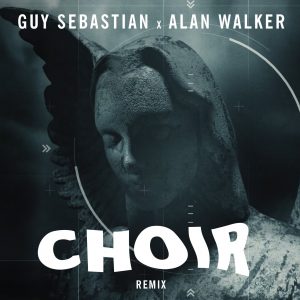 To coincide with today’s release, the pair have also shared an accompanying lyric video.
WATCH HERE!

“Alan is a genius whose ability to portray emotion through his production in ‘Faded’ is something so special. I knew this song needed somebody who could portray the message in the right way but still inject something fresh. As we have been friends for so many years, we had been waiting for the right song that we were both passionate about for us to come together to finally work on something, so this remix has been a long time coming for us both! Choir is really that perfect moment for us to come together on and we are working on some live performances together soon!” Guy Sebastian

“My remix of ‘Choir’ is finally out, and I couldn’t be more excited. It’s been such a pleasure to work together on this remix with Guy Sebastian. The energy of this track really puts you in a great mood. Excited to see how people react to it!” Alan Walker

‘Choir’ is Guy Sebastian’s longest-running #1 on TMN Hot 100 Airplay chart – where the track reigned top position for 6 non-consecutive weeks – solidifying Guy Sebastian as the only Australian artist to achieve this feat in 2019. This ARIA GOLD smash is Guy Sebastian’sfourth #1 on TMN Hot 100 Airplay chart after ‘Like It Like That’ (2009 and 5 weeks at #1),‘Battlescars’ ft. Lupe Fiasco (2012) and ‘Like A Drum’ (2014). ‘Choir’ directly follows on fromSebastian’s anthem of fierce determination ‘Before I Go’, released at the tail end of 2018. The PLATINUM-selling hit has been in the Australian radio airplay charts since November last year – and it has also reaped international success – peaking at #1 on the iTunes charts in the Netherlands, where Guy Sebastian also performed it on The Voice Netherlands earlier this year. ‘Before I Go’ has notably garnered over 24 million streams, with half deriving from an international audience.

With an ever-expanding CV – which now includes his inaugural Australian Idol victory, a Eurovision Song Contest top-five appearance, a long stint as an X Factor judge, his family charity The Sebastian Foundation, more than a million albums sold, six ARIA Number One singles, nine ARIA Top Ten albums and, now, as coach on The Voice – the 37-year-old is still driven by his main passion: making music that matters. To him and to others. Throughout his stunning music career, Guy Sebastian has received a staggering 28 ARIA Nominations and has won 4 ARIA Awards for Best Pop, Best Live Act and Highest Selling Single, twice. The Australian superstar has also enjoyed success overseas, having performed on The David Letterman Show and Late Night with Jimmy Fallon – and has even performed for notable public figures – including The Pope and Oprah. Guy Sebastian has also worked with a number of artists including Brian McKnight, Robin Thicke, Steve Cropper, John Mayer, Jordin Sparks, Eve and Lupe Fiasco

Guy Sebastian is currently touring around Australia with his SOLD OUT ‘Ridin’ With You’ tour, which finishes on October 10 in Sydney. He will then take his exciting live show abroad, with recent London and Netherland show dates just announced. For all touring information please visit https://guysebastian.com/tour/

22 year old Alan Walker – made his music debut in late 2015 – with his now 7 x AU PLATINUM smash ‘Faded’. The breakthrough single has since garnered over 5.8 billion streams worldwide and is the seventh most-liked video on YouTube of all time. TheNorwegian artists’ fan base initially exploded online when the gaming community’s use of his music, made Alan Walker one of the most streamed artists globally with over 18 billion streams worldwide to date.

In the past 4 years, Alan Walker has gone from learning music production via YouTube tutorials and posting music online for free, to performing to sold-out crowds with the likes of Rihanna and Justin Bieber. Many identify the young producer and artist by his trademark mask and hoodie – yet behind the mysterious character is a massive hit maker – having collaborated with and remixed music for some of the industry’s biggest stars including Noah Cyrus, Sia, Bruno Mars, Avicii, Coldplay, Miley Cyrus, A$AP Rocky, Kygo, Charli XCX, Julia Michaels and more.

Alan Walker has performed more than 500 headliner and festival shows, including iconic performances at Coachella, Tomorrowland, Ultra Music Festival and Lollapalooza. The multi-platinum artist boasts nearly 30 million followers on YouTube and over 40 million followers across all social media accounts – and is currently the 11th most subscribed artist on YouTube. Stay connected with Alan Walker by visiting http://alanwalker.no/