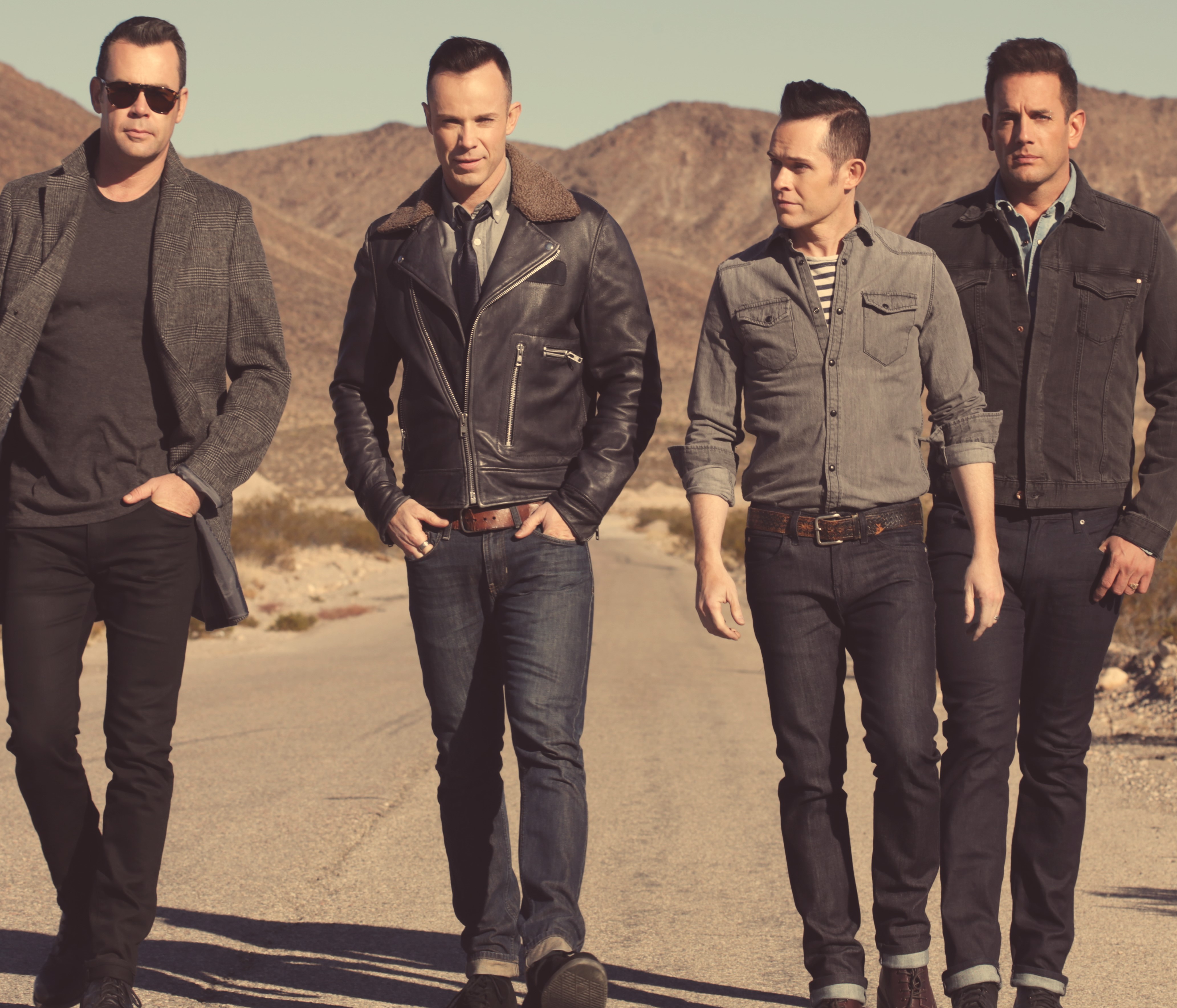 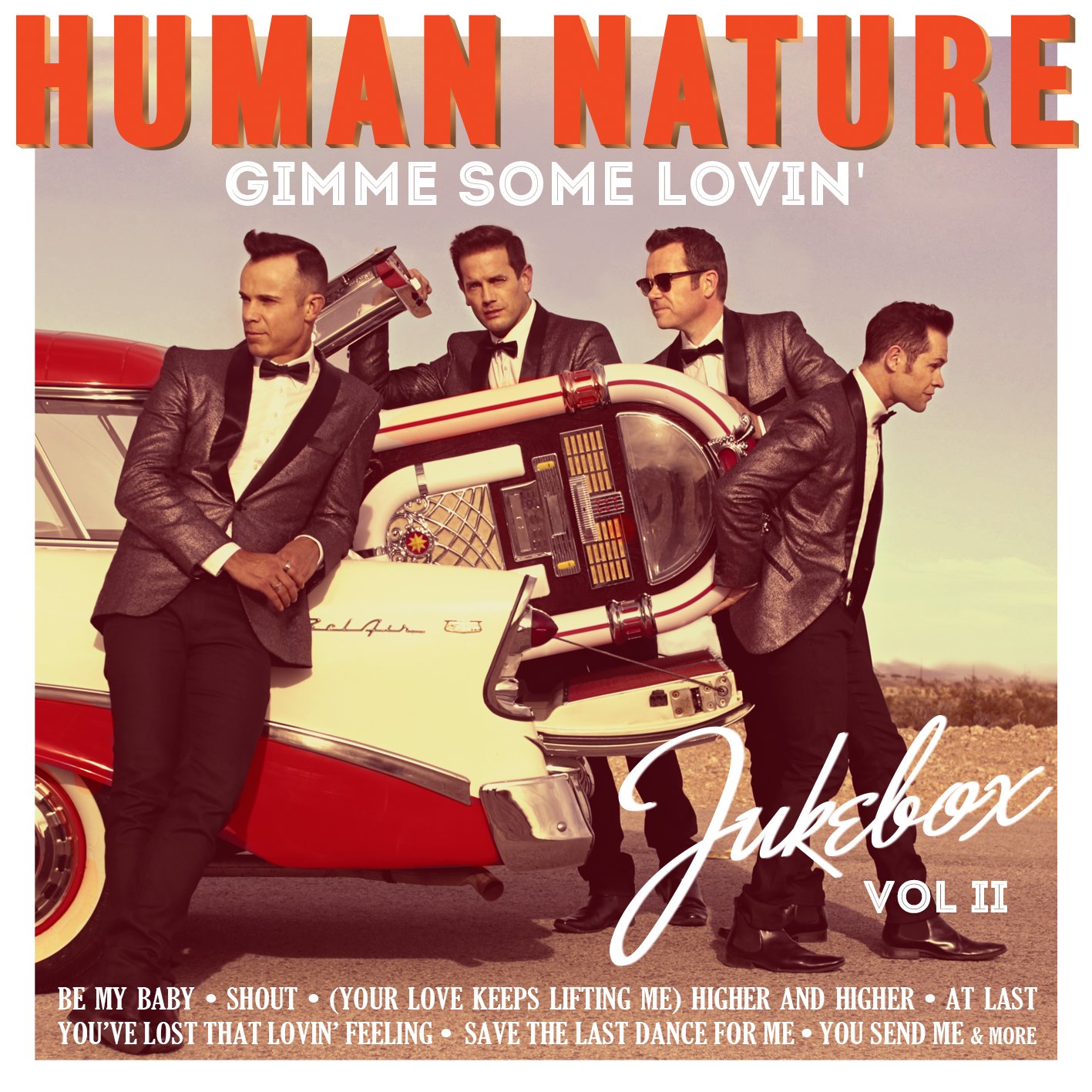 Listen to the New Album now!

With a career that has spanned over 26 years and 12 albums, this release celebrates their fourth #1 in Australia alongside COUNTDOWN 99, REACH OUT: THE MOWTOWN RECORD and DANCING IN THE STREET (2006). Human Nature have garnered over 26 platinum awards, 17 top 40 hits and five top 10 hits worldwide, with album sales in excess of two million in Australia alone.

Human Nature’s smooth vocals and flawless harmonies have skyrocketed their popularity and success on the Las Vegas Strip for the last seven years. Together, the four entertainers – Toby Allen, Phil Burton and brothers Andrew and Michael Tierney – are undeniably one of the world’s greatest pop vocal groups. Their brand new #1 album GIMME SOME LOVIN’: JUKEBOX VOL II features some of popular music’s classic songs –‘Be My Baby’, ‘Why Do Fools Fall In Love’, ‘You’ve Lost That Lovin’ Feelin’’ – and is the follow-up to their chart topping multi-platinum album, JUKEBOX.

A major turning point in their career began in 2005, when they released REACH OUT: THE MOTOWN RECORD.  As the name suggests, it was a collection of MOTOWN classics like ‘My Girl’, ‘Baby I Need Your Lovin’ and ‘I’ll Be There’. The album topped the charts and sold cover 400-thousand copies in Australia (over 6 x platinum).

With tickets on sale now for Human Nature – The Ultimate Jukebox Tour, this brand new production is the group’s biggest national tour to date, taking audiences on an unforgettable journey through 60 years of music and the guys’ 26 year career with two hours of entertainment. Starting with the classics of the Doo-Wop era, Human Nature, their seven piece band and dancers will pay tribute to the legends of Pop, Motown & Soul, bring to life their own chart topping songs as well as carrying influences through to today’s breakout sensations. They’ll even bring out your inner teenage fan girl with their original boyband hits and other favourites that’ll have the ladies swooning. Anticipate everything from ‘Under the Boardwalk’ to ‘Uptown Funk’. Everyone will be dancing in their seats and singing along to the ultimate playlist LIVE in this two hour spectacular. Human Nature are a class act. 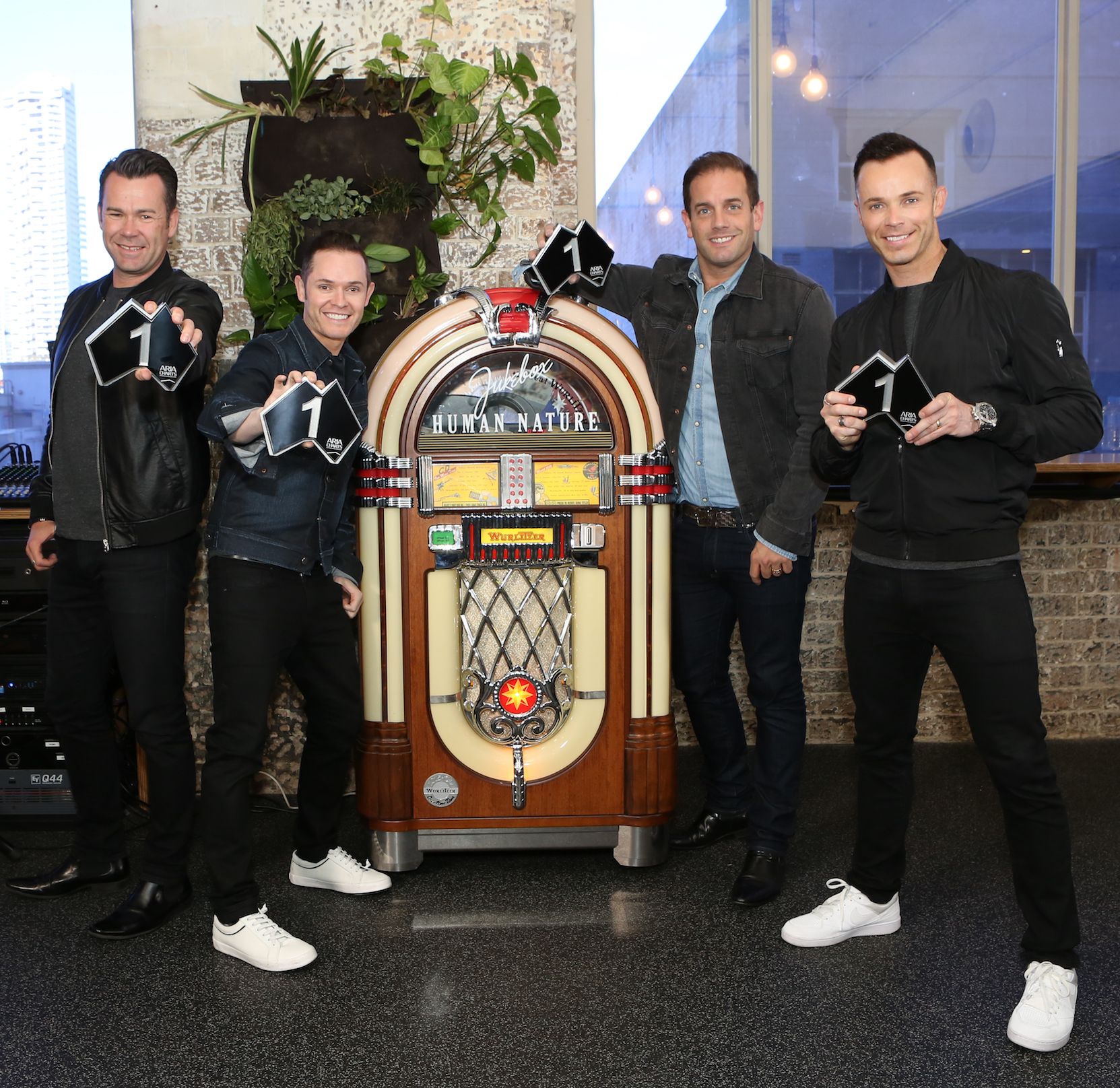