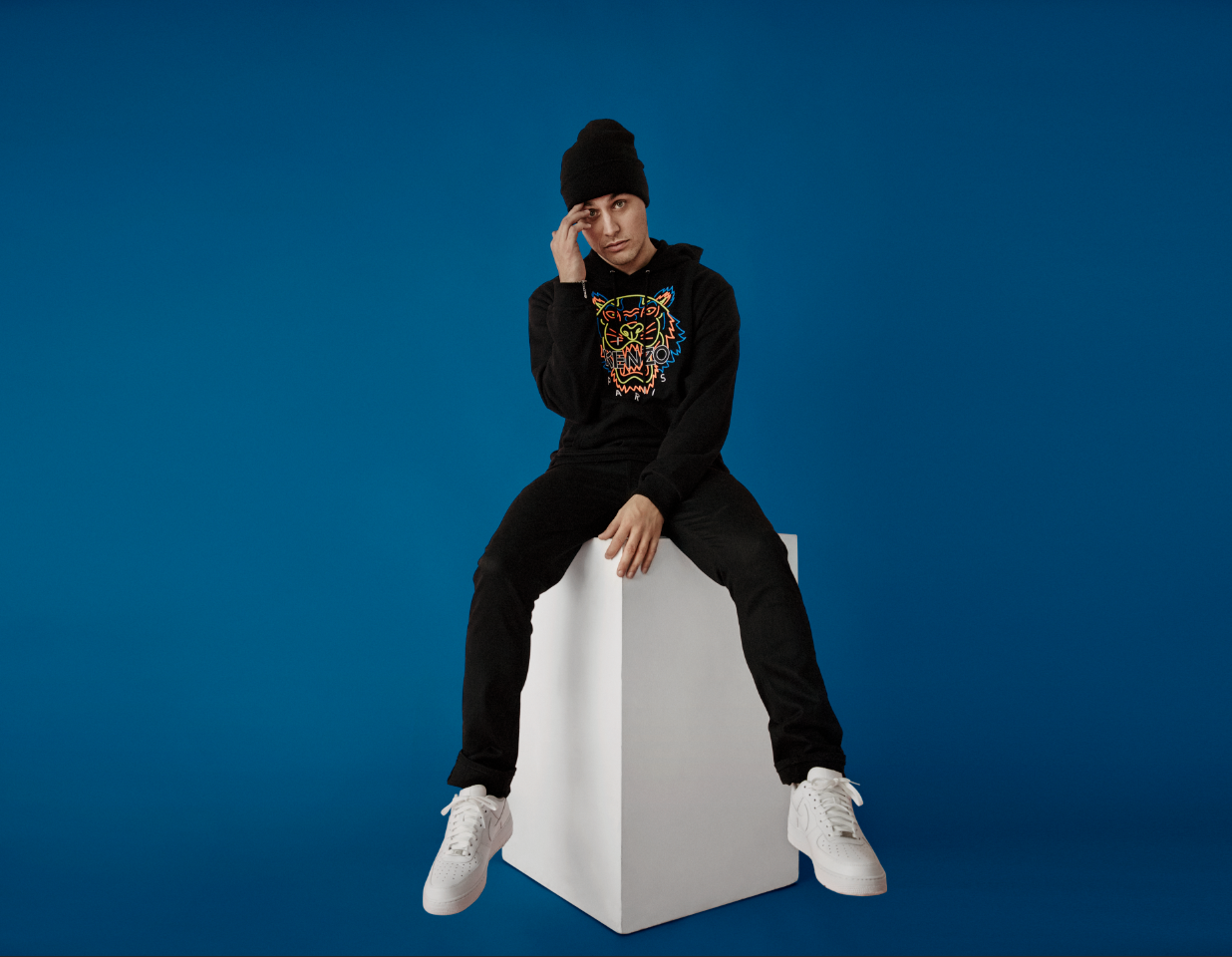 ‘Loose Ends’ has all the energy and punch you’d expect from an Illy release, bringing his vulnerabilities to the forefront through his lyrical bravado and authentic storytelling.

Explaining the track, Illy says “‘Loose Ends’ is about growing up, loss, and accepting that things don’t always go how they do in movies. It’s kind of a love song about a time that’s gone and you can’t go back to.” He continues “The line ‘you can never go home’ is saying ‘home’ is a memory, and even if you went back to the physical place now, it’ll never be what it was. Because life moves on.”

‘Loose Ends’came together during a writing trip to Darwin in 2019, and was written by Illy alongside long-time producer Cam Bluff.Illy then enlisted fellow Melbournian G Flip to put the finishing touches on the song earlier this year.

Speaking on the collaboration Illy says “I’m a huge fan of G Flip, and her vocals gave the track extra feeling, now I can’t imagine it without her.”

‘Loose Ends’ is the second release for 2020 from the ARIA Award winning artist, who released the quick-spitting and energetic ‘Last Laugh’ earlier this year. 2020 followed on from what was a mammoth 2019 for Illy which included the release of the now ARIA Platinum single ‘Then What’, ARIA Gold single ‘Lean On Me’ featuring Robinson, and fan favourite ‘Codes.’

Illy, who farewelled the decade performing to thousands of fans at Falls Festival in Marion Bay, pulled together a fire relief fundraiser in a matter of days, calling on friends including Seth Sentry, Alice Ivy, Nerve, Kuren and Francois – Melbourne – with 100% of proceeds going to fire relief. Little over a month later Illy took the the stage at Fire Fight Australia, performing alongside the likes of Alice Cooper, Baker Boy, Hilltop Hoods, Peking Duk and Queen.

Hailed as one of the countries best live performers, it’s not suprising Illy won the ARIA for Best Australian Live Act in 2017. Unable to tour now due to current COVID restrictions, the energetic live performer has been locked down in Melbourne keeping himself busy  – rebirthing his iconic Friday Flips series, as well as participating in triple j’s 24-hour Quaratune challenge in which he delivered instant classic ‘Parmas In June’.

Illy’s arist evolution is set to continue in 2020 as he puts the finishing touches on his forthcoming sixth LP, something he’s been working on since late 2017. With his progressive musicality and ability to seamlessly transition between genres, Illy continues to cement his place as one of Australia’s most innovative and respected artists.