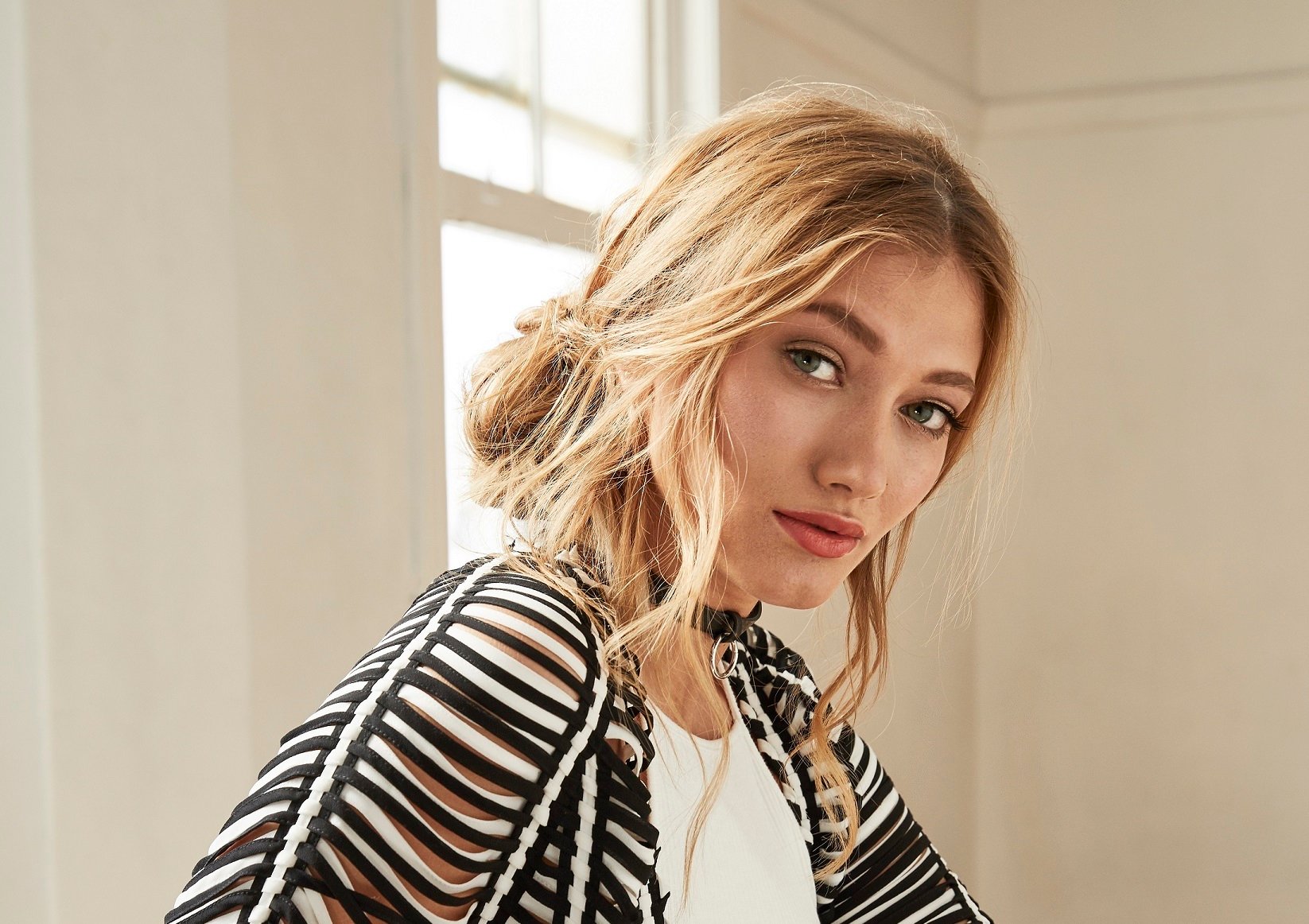 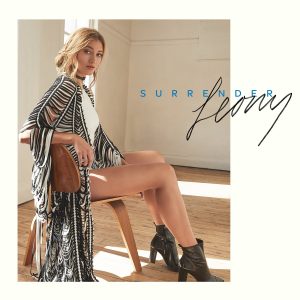 Hailing from a small country town in Germany, farming was more likely than fame for 20-year-old Leony. Yet even before she could walk, Leony was headed somewhere else – and music was going to take her there. Her life has been building towards a chance to make sense of the one constant in her life; connecting to others with music. Leonyisn’t trying to convince you to buy a car or buy a lie; she just wants you to get to know her and what music means to her.

As Leony explains, “When you play a song to people that you’ve written, and they say ‘I’m getting goosebumps,’ it’s the best feeling… because you’ve reached out to people, and what you’ve created makes them feel something. That’s why I do it; to make people feel something, or to make them feel what we feel with music.”

Music has already sent Leony out of rural Germany to America, the U.K., and Australia – song-writing and recording with The Kennel (The Chainsmokers and The Veronicas), Billy Steinberg (Madonna’s ‘Like A Virgin,’ Demi Lovato’s ‘Give Your Heart A Break’), andShelly Peiken (Christina Aguilera). Songwriter-singer Gavin Jones called Leony “a magnet to writers” because “once you write with her you want to do more sessions”.

Her debut effort, the sweetly simple ‘Surrender,’ was co-written by Leony, Will Simmsand Grace Tither, and produced by Will Simms. The melody sprung from a guitar partLeony strummed in the studio, and took less than an hour to come together. Leony calls the acoustic track, “timeless, but with a new, modern feel to it.”

“People can see who I am as a person. It’s not too much, you don’t feel like ‘she’s showing off here’. It’s not over-produced.”

‘Surrender’ is only the first taste of what’s to come from this gifted newcomer. Music was there from the start for Leony, and it’s going to stay right at the heart of this life, “It’s like something that just gets you, just grabs you,” she says. “And you can’t ever imagine doing something else.”