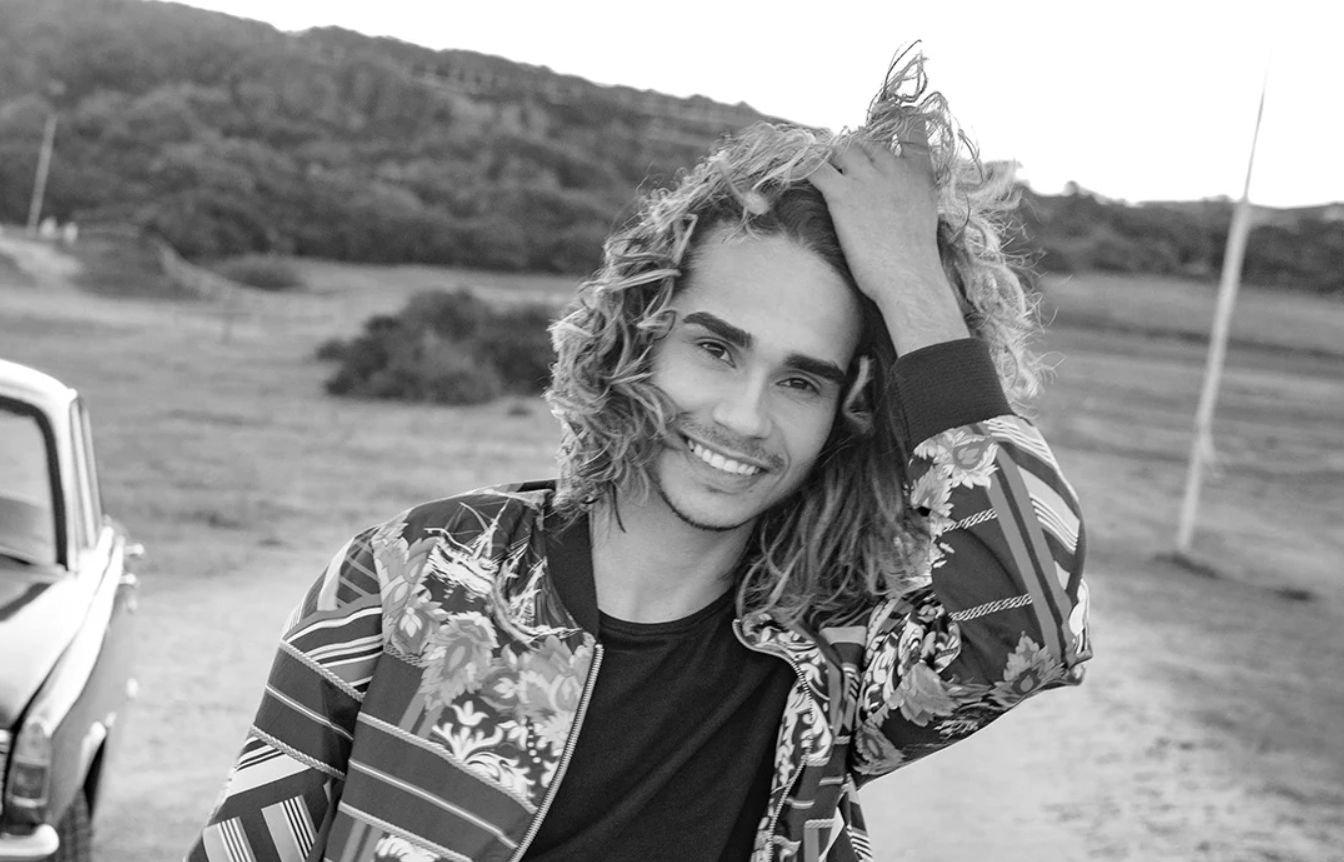 Isaiah wrote ‘Know Me Better’ alongside award winning Sydney-based duo DNA (Jessica Mauboy, The Veronicas, Delta Goodrem, Mitch James) who also produced the track. Isaiah’s mature vocal perfectly accompanies the message of the song; “This song actually means a lot to me because I finally feel like I’m starting to know myself better and I am heading in the direction I want to with my music,” explains Isaiah. “I’ve been in the studio a lot over the last three years and have experimented with lots of styles but ‘Know Me Better’ is a song that I’m really proud to release. I love the song, I love the production and I just can’t wait to be able to show people this song!!”

Isaiah has been keeping busy over the past 12 months, writing songs that relate to his experience over the last few years. Isaiah spent much of 2019 on his 55-date Spirit and Beyond tour through regional and central Australia, speaking with Aboriginal school children and giving them positive messages of support and hope for a brighter future.

Earlier this year, Isaiah performed at the Australia Day concert at the Opera House where he performed a cover of Yothu Yindi’s ‘Djapana’ and marked the first time the Aboriginal flag had been projected onto the sails of the Opera House.

Isaiah is currently writing a beautifully illustrated children’s book titled “The Purple Platypus” which is set for release later this year. Head to Isaiah’s website for more details.

Hailing from just outside Melbourne along the banks of the Murray River, Isaiah first stepped into the spotlight in 2016 when he was crowned winner of the eighth season of The X Factor Australia. Since then he’s grabbed global attention for his #1 single ‘It’s Gotta Be You’, which is now certified
Platinum in Australia, 2 x Platinum in Sweden, Platinum in Norway and Gold in Denmark.

Isaiah’s music has been streamed more than 366 million times worldwide, making him the most successful First Nations male pop act in Australian history – and he’s only just getting started.