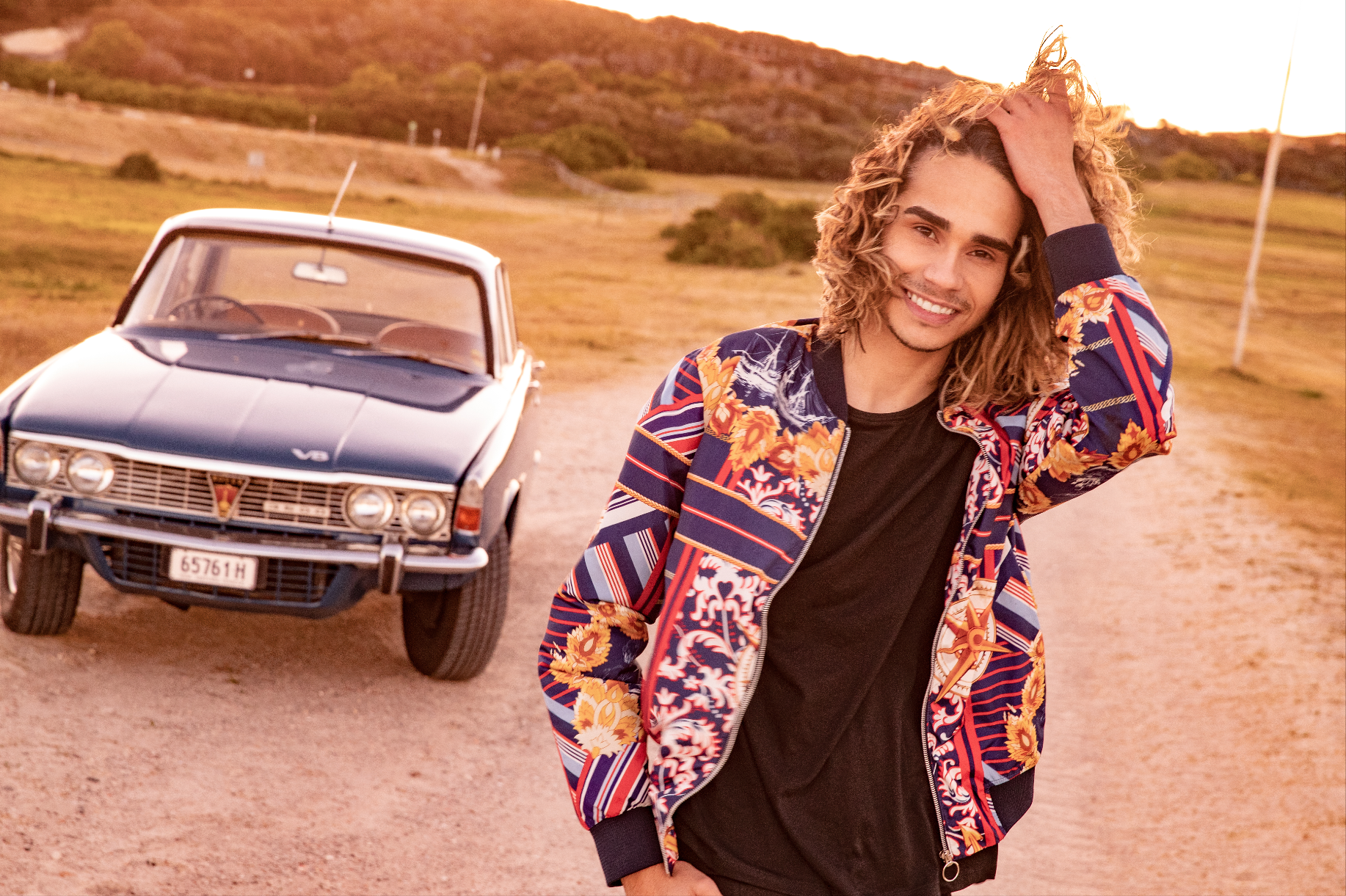 Sony Music Entertainment Australia has today released ‘What Happened To Us’, the brand new single from Isaiah.

Listen to ‘What Happened To Us here.

‘What Happened To Us’ was written by Isaiah, Scott Richie and Michael Fatkin who also produced the track. Set against smooth pop production, the song tells the story of experiencing your first heartbreak.

Isaiah explains “’What Happened to Us’ is a really personal song for me. I wrote it in LA and it’s about my first experience of heartbreak, and remembering the good parts of a love story. Everyone grows up and falls in love for the first time and at one point or another probably experiences emotions and feelings like the ones I was writing about.”

Isaiah adds “Recording this track was hard but also really liberating and therapeutic, as I got to express myself and for the first time find a sense of honesty in the music. I hope this song can take you on a trip down memory lane just like it does for me.”

Currently on an extensive national tour, Isaiah is travelling to all corners of Australia throughout 2019 on his Spirit and Beyond Tour. Isaiah will personally connect with young people in each community through his workshop called BEYOND. After successfully running the workshop across Australia over the last 2 years involving thousands of young people, Isaiah will take the discussion to country Australia to talk about his journey and how he overcame adversity to reach his dream. As an indigenous mentor, Isaiah will be sharing his lessons with indigenous kids so that they can learn to follow their creative path with confidence. Head to Isaiah’s official website for more details.

Hailing from just outside Melbourne, along the banks of the Murray River, Isaiah first stepped into the spotlight in 2016 when he was crowned winner of the eighth season of The X Factor Australia. Since then he’s grabbed global attention for his #1 single ‘It’s Gotta Be You’, which is now certified Platinum in Australia, 2 x Platinum in Sweden, Platinum in Norway and Gold in Denmark.

In 2017 he performed in the 2017 Eurovision Song Contest Grand Final with his single ‘Don’t Come Easy’, toured nationally with his friend & mentor Jessica Mauboy, and completed his first European press junket with stops across Scandinavia, the U.K., Belgium, and France.

Isaiah’s music has been streamed more than 300 million times worldwide, and he’s only just getting started.

‘What Happened To Us’ is out now.

Isaiah releases ‘What Happened To Us’