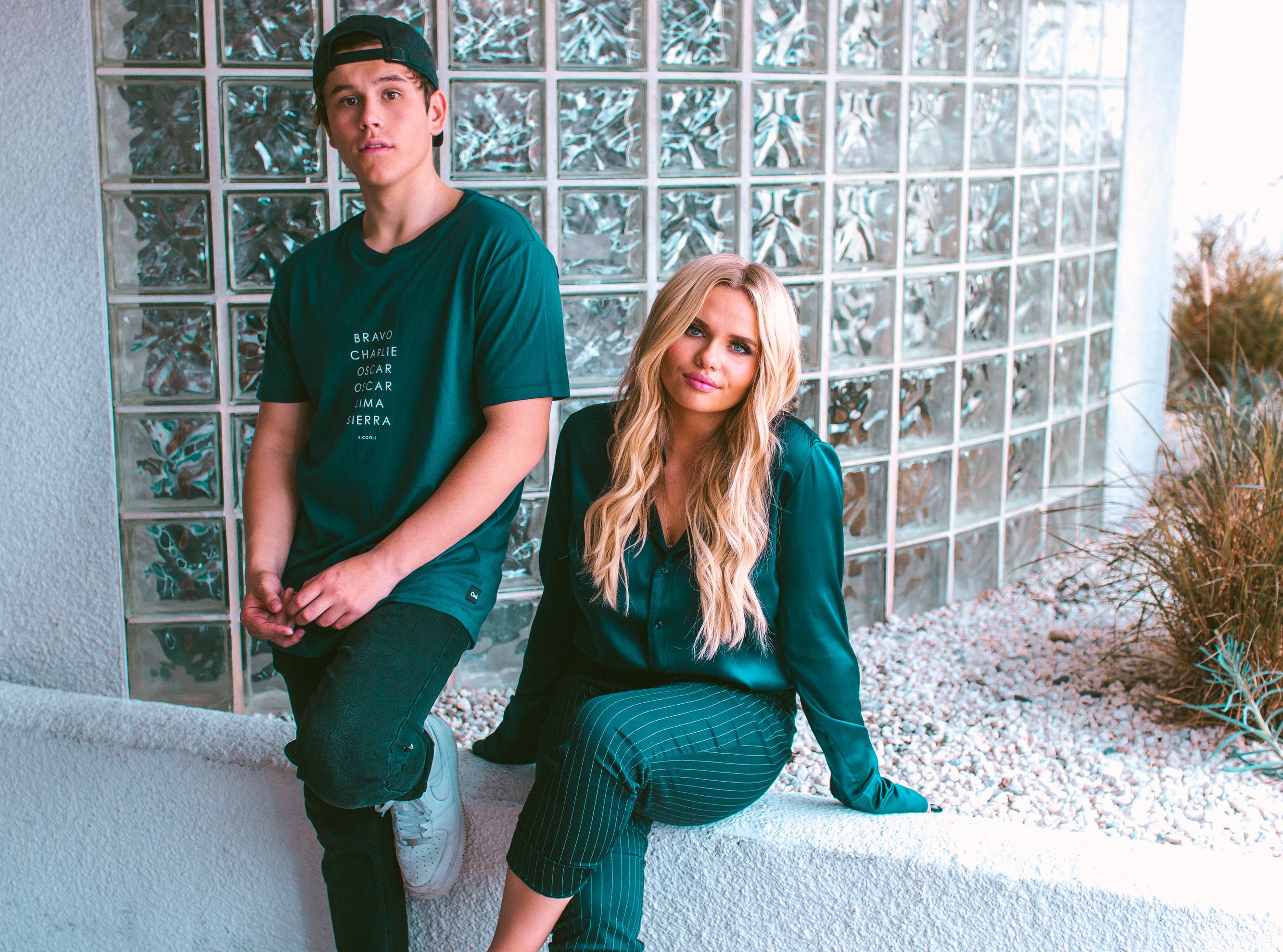 Sony Music Entertainment Australia and ZigZagTV are thrilled to announce that Jai Waetford and Alli Simpson will be hosting the exciting new project, The ShareSpace.

The ShareSpace is a revolutionary music collaboration and talent development programme broadcast through an innovative original content series, conceptualised and made exclusively for YouTube, The series will launch in October, with The Talent and a range of special guests to be announced in the coming weeks.

“I am beyond excited to be hosting the new music collab project, The ShareSpace. It’s a pleasure to be working closely with Jai and I can’t wait to get back to my amazing home, Australia. It will great to see how The Talent evolve through collaboration and creativity over the 30 days. Exciting times ahead!” – Alli Simpson

“As soon as I heard about The ShareSpace I was keen to get involved! It’s awesome to be a part of such an exciting new series that encourages and develops new Australian talent. I know Alli and I will have a blast as the Hosts!” – Jai Waetford

The ShareSpace invites a group of talented music-making creatives into a place that is set to become one of the most influential platforms in the music industry. Eight individuals, ‘The Talent’, will become part of a creative community for 30 days. During this time, they will collaborate and create engaging music-based content to share globally across multiple channels.

‘The Talent’ will be presented with various challenges, collaborative opportunities and industry development support designed to enhance their careers and fan-base throughout and beyond their time in The ShareSpace. Over the 30 days, the talent will create solo and collaborative music tracks, which will be shared to YouTube and major music streaming services. The Talent’s experiences will be covered in daily episodes, posted exclusively to The ShareSpace YouTube channel and TheShareSpace.com. Further coverage will occur in real-time on The ShareSpace and talent social channels.

In a global first The ShareSpace will collate data from the published music content to determine which of the talent has had the best engagement each week. At the end of the 30 days the talent deemed the most engaging will receive a global writing and collaboration experience and be signed to Sony Music Entertainment.

The music that is created during The ShareSpace series will be available to stream and download.

The ShareSpace is developed in Sydney by Sony Music Entertainment Australia in collaboration with ZigZagTV and Executive Producer Julie Ward (Australian Ninja Warrior, The Voice, ARIA Awards, Australian Idol, So You Think You Can Dance and Australia’s Got Talent) and supported by YouTube and Pepsi Max.

JAI WAETFORD AND ALLI SIMPSON ANNOUNCED AS HOSTS OF THE SHARESPACE!