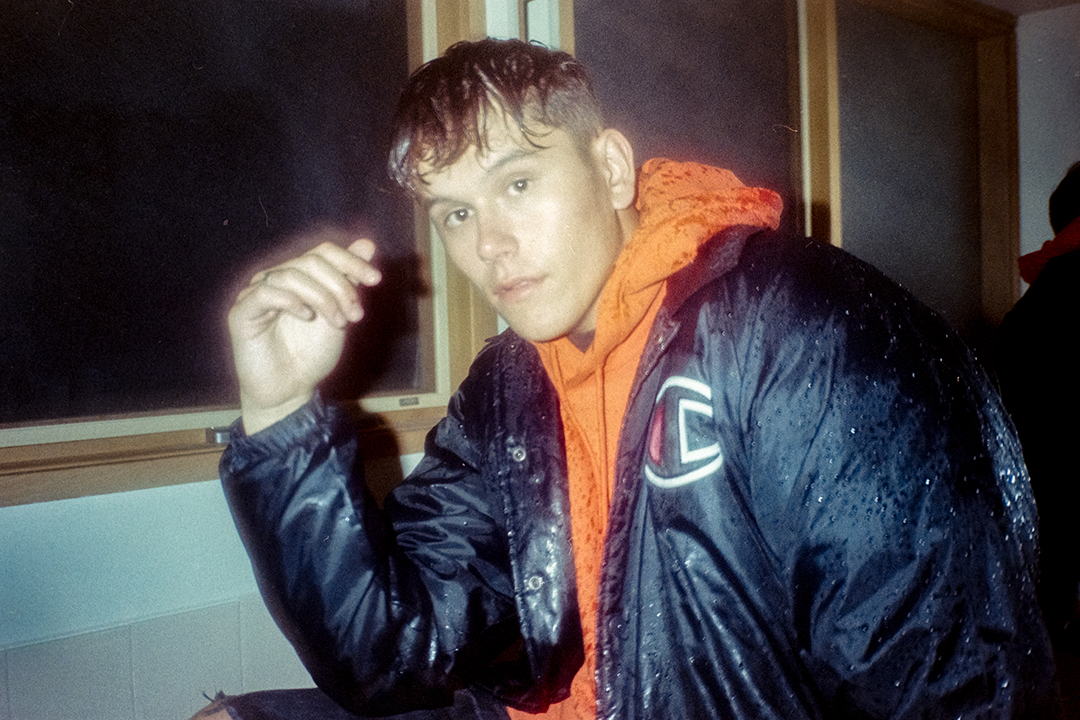 The “Figure It Out” EP was announced exclusively by Jai during an interview in Los Angeles on the Beats 1’s Travis Mills show. Commenting on the EP, Jai says “This EP is a body of work that came together through a bunch of sessions with my producer James, it’s the first solid work we’ve done together and it was really just a lot of experimenting and getting to know each other. It’s a step into this new direction and has a couple more urban tracks on there, and a couple of straighter pop vibes.”

The “Figure It Out” EP includes Jai’s most recent single “ Honestly” featuring Carmouflage Rose. “Honestly”, a contemporary hybrid of RnB and pop sensibilities which was written by Jai and Carmouflage Rose, has surpassed over 2.5 million streams worldwide.

Waetford surprised the Maitland Groovin The Moo audience in early May, jumping up on stage during Carmouflage Rose’s set to join him in performing ‘Honestly’.

Also featured on the “Figure It Out” EP is “Friends”, which was Jai’s first official single of 2018, following the release of “Lost In You” and “Get Over.” The moody and melodic “Friends” showcased Jai’s musical evolution, vulnerabilities and emotional maturity; and has accumulated over 3 million streams to date.

The EP, produced by James Angus, is rounded out by three new tracks – “Figure It Out”, “Alone” and “Running Cold”. Opening title track “Figure It Out” sets the scene sonically for the EP, fusing old school guitar riffs with modern drums and 808’s, telling a tale of miscommunications and misunderstandings.

“Alone”, a track about patience in the pursuit for happiness continues the lyrical themes set in the opening tracks, with “Running Cold” rounding up the EP, a raw and revealing song about acceptance, life learnings and falling in love.

Jai is gearing up for a massive 2019 – he’s recently wrapped an extensive US promo tour, supported Dennis Lloyd on his Australian tour, launched a campaign with Calvin Klein, his official YouTube channel officially surpassed 916,000 subscribers, his ever-growing online empire now encompasses over 611 million worldwide streams and over half a million followers on Instagram, and he has a string of shows to be announced in the coming months.

“Figure It Out” is available now