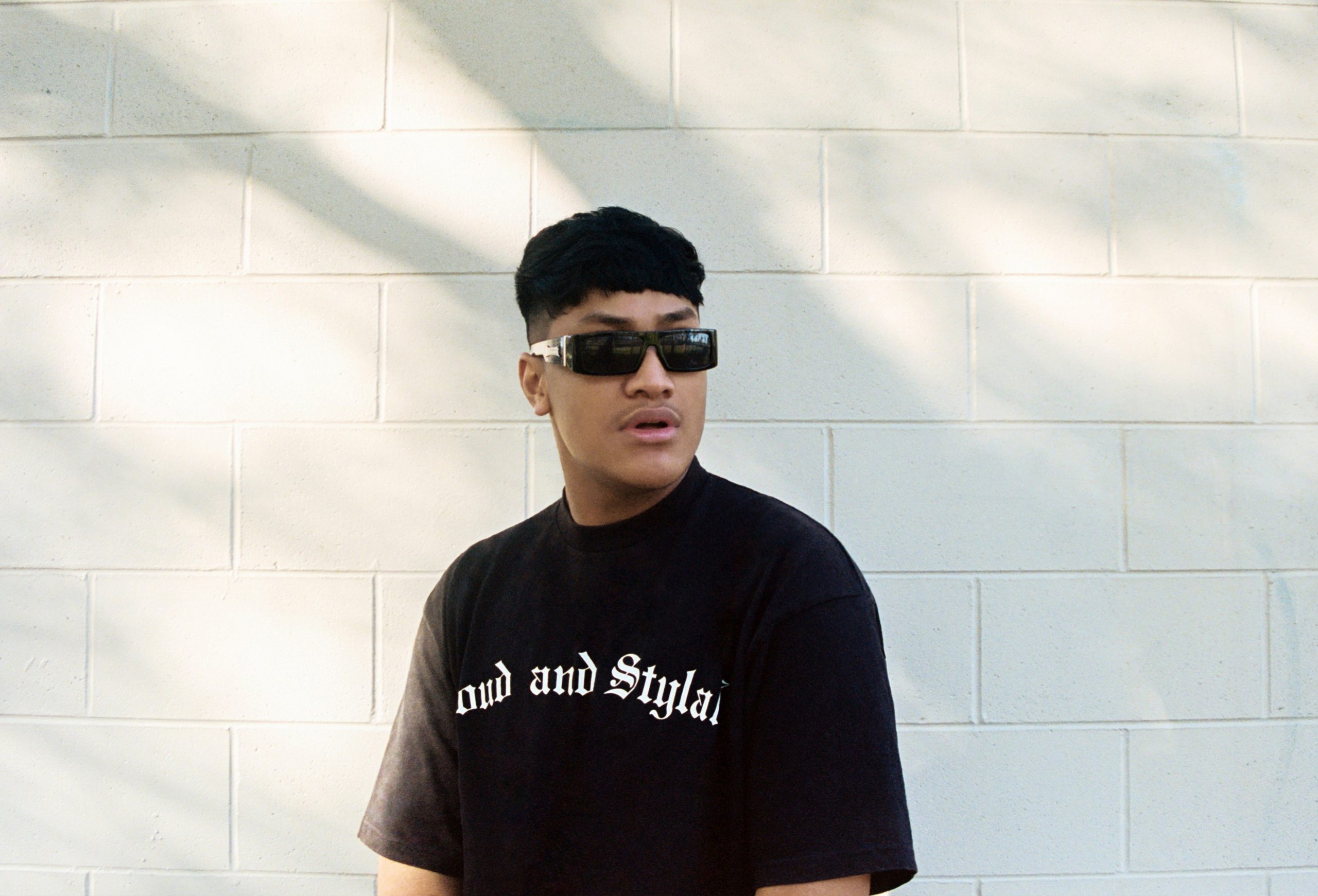 Auckland teenager Jawsh 685 has held the top spot at #1 on the ARIA Singles Chart for the third consecutive week for his collaboration with Jason Derulo‘Savage Love (Laxed – Siren Beat)’ – out now through Sony Music Entertainment Australia.

Jawsh 685 says “Always styla’ to see big support from my Aussie usos! Its awesome that the Aussie fans have taken it all the way to #1 AGAIN! Mad love to everyone who is streaming ‘Savage Love (Laxed – Siren Beat)’”.

Jawsh 685 topped the ARIA Singles chart for the very first time two weeks ago, having only released his debut single ‘Laxed – Siren Beat’ in June. ‘Savage Love (Laxed – Siren Beat)’ has also shot to the top of the charts all around the world, reaching #1 in Austria, Switzerland, Sweden, Norway, UK and of course his homeland of New Zealand. The single is also top 3 in Belgium, Canada, Denmark, Germany, Finland, Ireland , Netherlands, Germany and this week has cracked the Top 30 on the US Billboard Hot 100, coming in at #29.

Jawsh 685 is a high school student from South Auckland, New Zealand who has seen his breakout single ‘Laxed (Siren Beat)’ create a global  movement with millions of TikTok users celebrating their heritage through learning the “Culture Dance ”, transforming into traditional dress-part way through their videos. The island-infused dance track has been involved in over 55 million TikTok creations, including features by the likes of artist Lizzo, celebrity Jessica Alba and TikTok stars Addison Rae, Tony Lopez, Charli D’Amelio sending it skyrocketing up Shazam charts worldwide, reaching Top 25 positions in 30 countries including #2 on the Global Shazam chart.

Following a high-profile feud that saw Jason Derulo sample the original beat yet generate over 1 million TikTok videos in the process, Jawsh 685 and Jason Derulo came together for the now ARIA #1 Single – which has since amassed over 200 million global combined streams (including the original ‘Laxed – Siren Beat’).