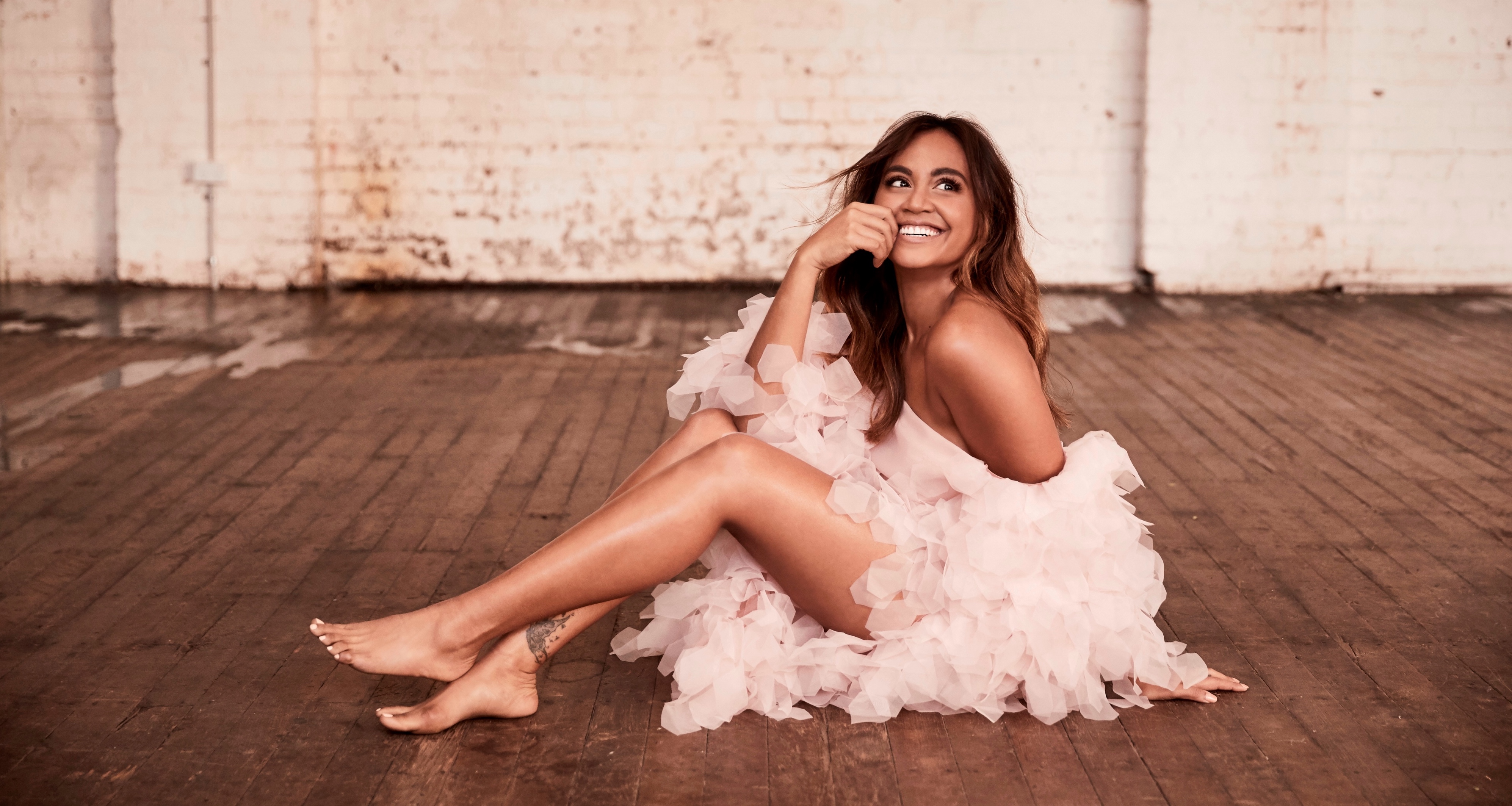 She performed on the world stage as a guest in 2014, but this time… she’s chasing Eurovision glory.

SBS is proud to announce that Jessica Mauboy is Australia’s contestant at the 2018 Eurovision Song Contest, to be held in Lisbon, Portugal and broadcast exclusively on SBS from May 9 to13, 2018. In 2014, Jessica made history when she was invited to perform as an interval act at the Eurovision Song Contest in Copenhagen, Denmark, being the first non-European solo artist to do so. This time, she’s competing for Australia and a shot at Eurovision glory.

“Eurovision is a wonderfully joyous and unique event. It brings together over 40 diverse countries and cultures under one roof to unite us all in music. It shows how much the power of song can transcend differences. I will sing my heart out for Australia, I’m so proud to be officially representing my country and a little bit nervous – mainly about the stress of the dress!”

One of Australia’s most successful female artists, Jessica is from Darwin with her mother from the Indigenous KuKu Yalanji tribe and her father from Timor. Her musical journey began in 2006 with Australian Idol, and since then she’s sold over 3.4 million units globally, achieved five top 10 albums, 15 top twenty singles, four ARIA accredited Platinum selling albums and has won two ARIA Music Awards from 24 nominations. Her songs have been streamed globally 158 million times and her videos have been viewed globally 37 million times.

Jessica has been a strong campaigner for the welfare of Indigenous children, and has opened many doors for Indigenous performers.

Australian Head of Delegation Paul Clarke said: “Jessica Mauboy’s performance at ESC Copenhagen 2014 opened the door for Australia to compete at Eurovision – before the great moments of Guy, Dami and Isaiah there was Jess, who touched the hearts of the Eurovision directors and proved just how talented our vocalists are. Since then we have always wanted to give Jessica a shot at the competition, and this year the stars aligned. We can’t wait to develop a great song and stage production with Jessica and her team, and recreate her Eurovision- style as a galactic soul diva.”

Eurovision will be broadcast on SBS in May 2018, and will be hosted by our new Eurovisionaries Myf Warhurst and Joel Creasey, returning after their debut as hosts and commentators at the 2017 contest.

On the artist announcement, Myf Warhurst said:
“Look out Lisbon because we are sending one of the best in the biz to Eurovision 2018. I’ve been following Jessica’s career from the start and the girl’s gone from strength to strength – she can sing, dance, act – I hear she can even make a mean Portuguese Tart. C’mon Australia, get behind our Jessica!”

Joel Creasey said:
“Ever since my failed audition for the Young Divas back in ’08, I’ve been trying everything I can to work with Jess Mauboy. Her response has mostly been ‘Can I Get a Moment To Myself?!’ – but finally, the stars have aligned! Jess is a true star with a powerhouse voice and has a great personality to boot. J- Mau, you’re going to be amazing. Let’s show Europe what we’re made of!”

The 2018 contest will mark Australia’s fourth year of competing in the event, following a remarkable record of three top ten finishes, with Guy Sebastian’s fifth place in 2015, Dami Im’s second place in 2016, and Isaiah Firebrace coming ninth in the 2017 contest, which was held earlier this year in Kyiv, Ukraine. Since joining the competition, Australia’s results of 5th, 2nd and 9th put Australia second only to Sweden over the past three years.

The Eurovision Song Contest is the world’s largest television music competition and in 2017, the Semi Finals and Grand Final attracted 182 million* viewers worldwide and reached more than three million** Australians.

SBS has been the home of the Eurovision Song Contest in Australia for 35 years. Eurovision celebrates diversity and strengthens bonds between different cultures by bringing them together; united in a common passion for music.

In 2018, the Eurovision Song Contest will be hosted for the first time ever by Portugal, in its capital city of Lisbon, after Salvador Sobral won the 2017 competition with his love ballad Amar Pelos Dois.

Jessica Mauboy is Australia’s artist for the 2018 Eurovision Song Contest!