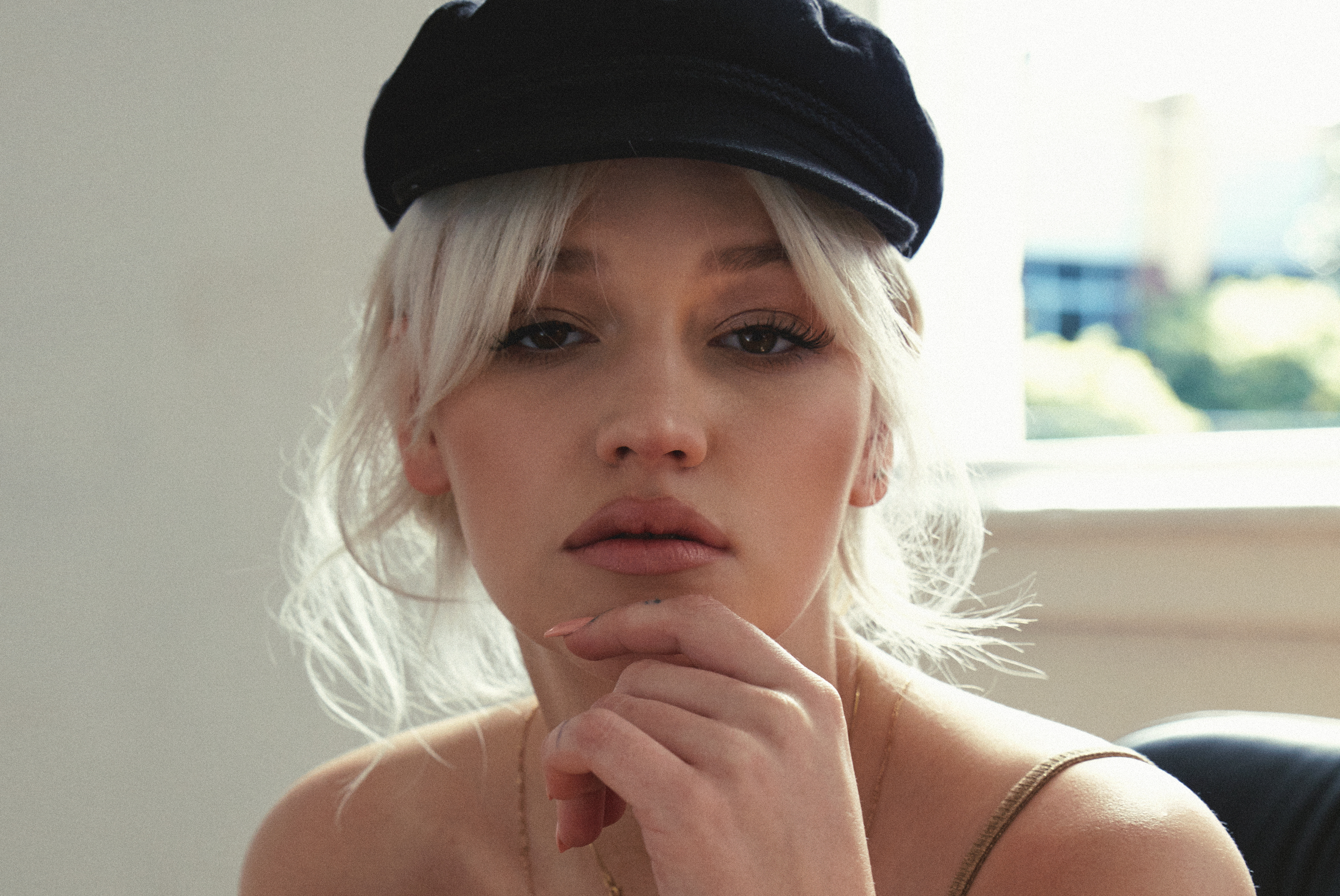 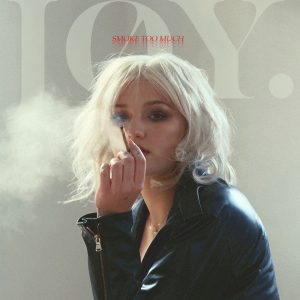 ‘Smoke Too Much’- Available Here

Today JOY. releases ‘Smoke Too Much’, the first taste from her upcoming project to be released through Sony Music Entertainment Australia.

JOY. Is a twenty year-old producer- singer-songwriter and multi-instrumentalist who crafts ethereal and introspective electronic-pop songs anchored by sultry, hypnotic vocals, incisive song writing and a keen focus on production.

Produced by JOY. in collaboration with Khaled Rohaim (Rihanna, Ariana Grande, Ty Dolla $ign), the upcoming EP, including ‘Smoke Too Much’, was the culmination of countless writing and recording sessions with a creative team comprised of Dream Big luminaries Dopamine, Manu Crooks, Anfa Rose, and Miracle. “We work really well as a collective together and they inspire me and push me creatively,” she says. JOY’S  production has also graced tracks of the likes of the previously mentioned artists Manu Crooks, Anfa Rose and Australian rapper 360.

In her relatively short run, the ambitious multihyphenate has graduated from solo bedroom recordings, including her debut single ‘Captured’, to her acclaimed debut EP, ODE, which landed #1 on the iTunes electronic charts in mid-2015 and has been streamed over 5 million times to date. Additionally, JOY. has garnered strong support from influential tastemakers by the likes of Nylon magazine, which proclaimed, “JOY. could be Australia’s next great pop export”, and Beats1 creative center Zane Lowe, who earmarked JOY. as ‘One to Watch’ at 2015’s Beats Sound Symposium in Sydney.

JOY. RELEASES NEW SINGLE ‘SMOKE TOO MUCH’ OUT NOW!