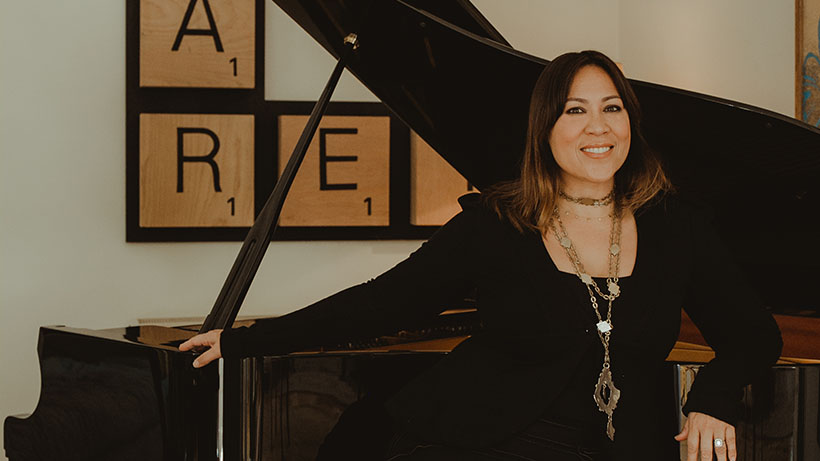 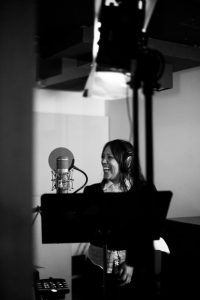 Kate returns to Sony Music, having previously released her album KENSAL ROAD with the company in 2013.

On returning to Sony Music Entertainment, Kate says: “In a time where nothing is as it was, it’s comforting to come back to a familiar stable with champions like Denis Handlin and Robert Rigby. And certainly with the attention being focused more on Australian music, it’s a comfort to be with one the biggest and best record companies. So grateful for their support during this time and their ongoing loyalty to Australian music.”

“I have always had tremendous respect for Kate as she is a pioneer in the Australian music industry”, said Denis Handlin AO, Chairman and CEO of Sony Music Entertainment Australia and New Zealand. “We are thrilled to welcome Kate back to the Sony Music family and we look forward to working with her for this new chapter of her career.”

Of the first single ‘Hold On’ Kate says: “In a time where there is so much uncertainty, we are all going to need so much more of things that money can’t buy, like comfort, support, love and peace of mind….music is the only thing that brings this to me time and time again. It keeps me hoping and dreaming about better days to come!”

In the mid-80s Kate Ceberano came blazing onto the Australian music scene as the front person for pop funk band I’m Talking and went on to notch up five consecutive hit singles and a Platinum album debut. Kate’s music career spans four decades with seven Platinum and seven Gold albums to her name, and multiple ARIA Awards.

Listen to ‘Hold On’ here and pre-order SWEET INSPIRATION here. 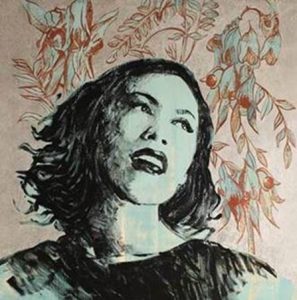