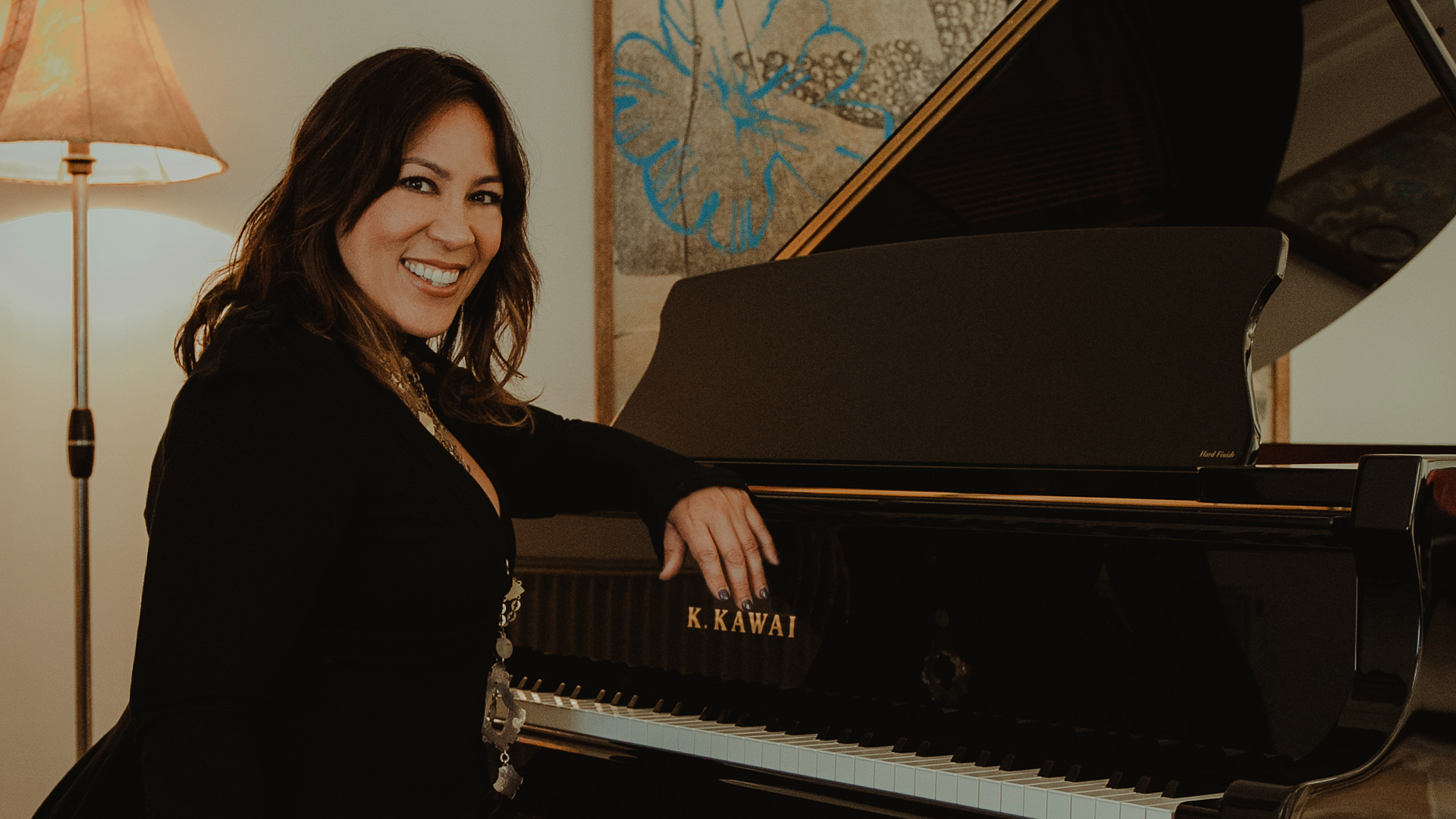 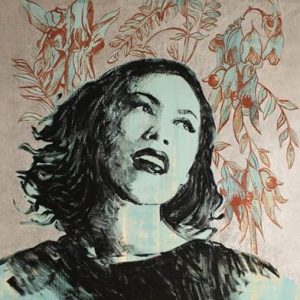 AND HER FIRST TOP 5 ALBUM IN 13 YEARS

Today, Kate Ceberano has debuted at Number 5 on the ARIA Album Chart with SWEET INSPIRATION, the 28th album of her extraordinary music career.

The debut is a remarkable feat for Ceberano, marking her first top 5 album in 13 years. Having started her career in the mid 80s – notching up consecutive hit singles,  platinum accreditations and ARIA Awards along the way – Kate Ceberano is now decades later again finding herself in the top end of the chart after delivering one of the most poignant albums of her career.

Commenting on the result, Kate says “I’m speechless! On behalf of my band, I am so grateful that we can give you this music at this time. I thank Sony Music for their support of me during the Melbourne lockdown and giving me a project to get stuck into as an artist, as a songwriter, as a musician and producer. It really helped to keep me together in this uncertain time.”