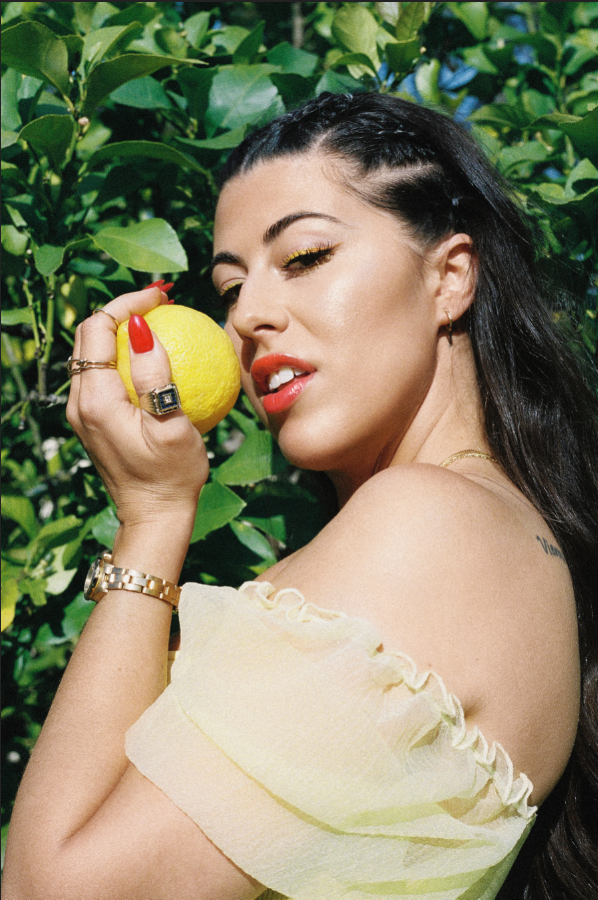 A buoyant, uplifting banger that captures the heady rush of new love, it’s sure to be the soundtrack of numerous summer romances. The track also comes with a visual by SheIsAphrodite. Watch here.

“I made ‘Feel Again’ in August in Melbourne with my producer Swick,” Banks says. “It’s the only song of mine that I can play on repeat and still adore! I’ve been really obsessed with UK garage and as always, obsessed with how emotionally driven melodies and lyrics can be intertwined properly with dance songs.

“‘Feel Again’ is about undergoing an emotional transition from having a jaded outlook on love, to meeting someone who’s starting to change your mind. Being at the very beginning of getting to know someone where you’re just starting to develop a connection, and realising you like them more than you expected to, and trying to mentally navigate that. I really wanted to turn this feeling into a soundbite… to me it’s a fusion of hopeful, flirty, ecstatic feelings.”

The new track also coincides with the release of the video for ‘Big Bucks’ by Alec Greaves, which casts Banks as a news reader pulling apart the concept of living luxe. Watch here.

It’s been a massive 18 months for the Sydney based songwriter, with the release of her track ‘20 Missed Calls’,  a high profile collaboration with Norwegian super producer Cashmere Cat on two tracks from his new album PRINCESS CATGIRL (‘Watergirl’ and‘Without You’) and work on SOPHIE’s 2018 album OIL OF EVERY PEARL’S UN-INSIDES.

Banks was recently added to the prestigious SxSW lineup, hitting the Austin Texas extravaganza in 2020. She is currently on the Spilt Milk Australian tour alongside the like of Khalid, CHVRCHES and Tones and I.

After a swag of buzzworthy tracks and a forward-thinking mixtapePRIZE with long-time producer Swick on Nina Las Vegas’ label NLV Records over the last two years, rising star Kota is releasing her new music with Sony Music Entertainment Australia.

With her infectious melodies, clever tongue-in-cheek lyricism, fresh beats and a big dose of confidence, it’s not hard to see why Kotahas captured attention. Alongside her own growing catalogue and her Cashmere Cat collaborations, Kota also wrote and performed with groundbreaking producer SOPHIE on the track ‘Not Okay’ from the 2018 Grammy Nominated album ‘Oil of Every Pearl’s Un-Insides’.