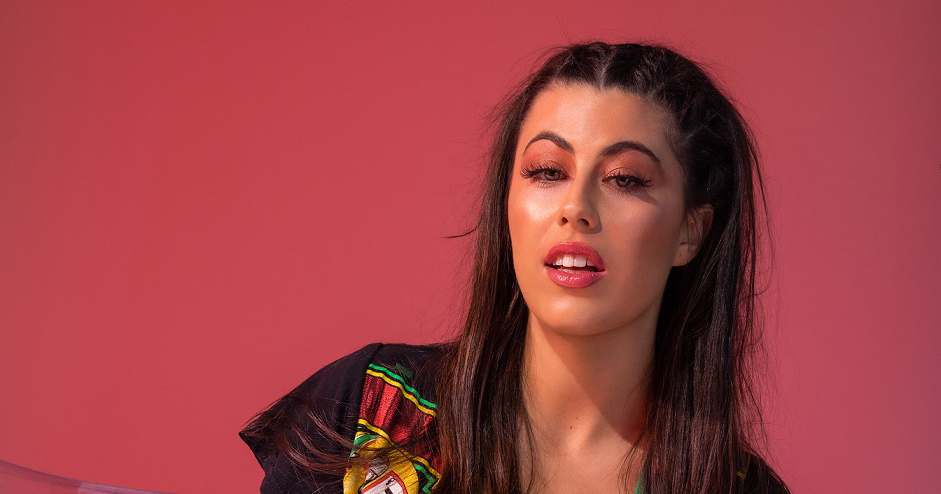 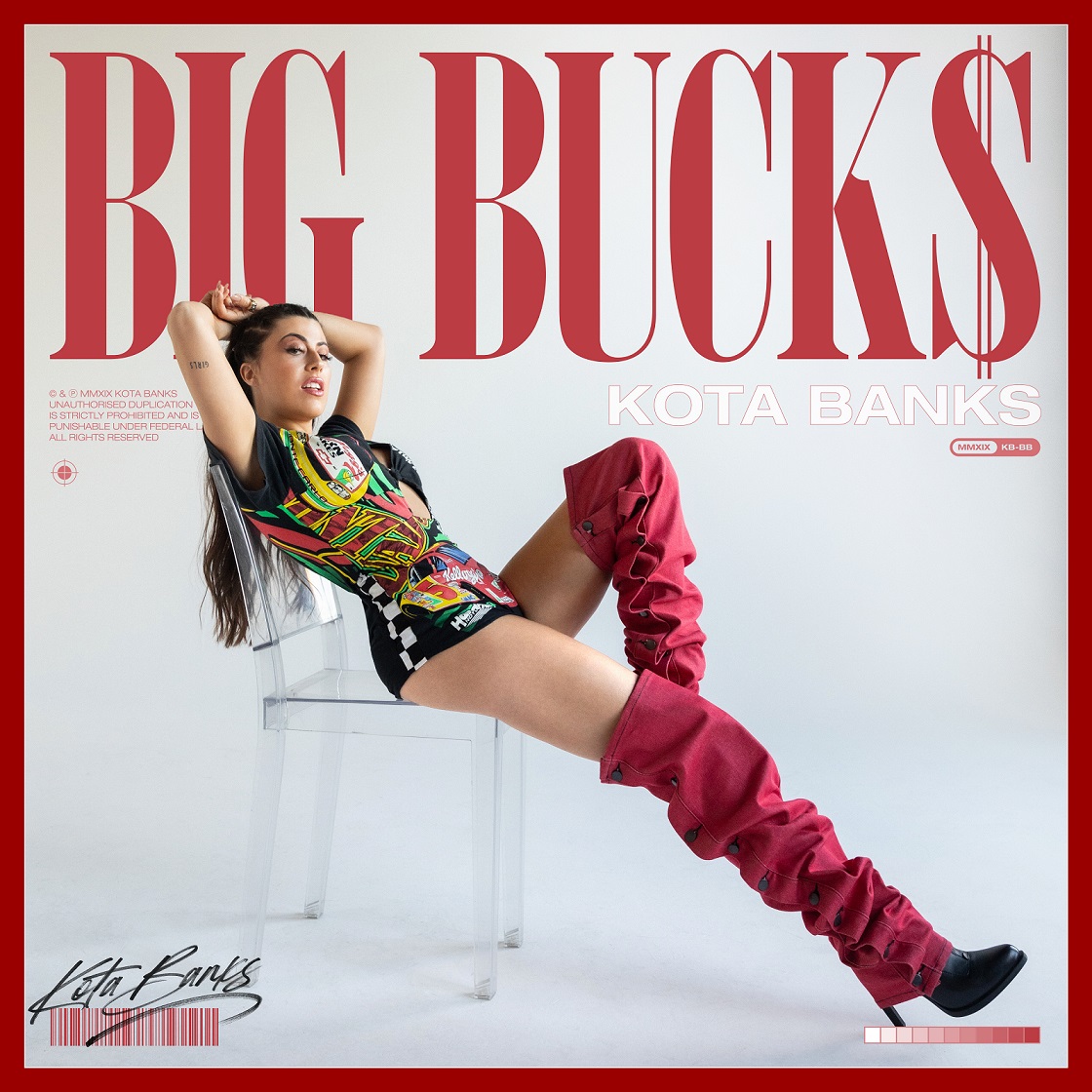 AHEAD OF HER APPEARANCE AT THIS YEAR’S SPILT MILK FESTIVAL

Rising Australian pop prodigy Kota Banks today shares her brand new single, ‘BIG BUCKS’. Fresh from a high profile collaboration with Norwegian super producer Cashmere Cat on two tracks from his new album PRINCESS CATGIRL (‘Watergirl’ and ‘Without You’) and work on SOPHIE’s 2018 album OIL OF EVERY PEARL’S UN-INSIDES, Kota says the new song is “both a commentary/satire on capitalism and 21st century greed, and me grappling with/acknowledging that I’m part of the problem.”

Over a relentless hyperpop beat produced by Swick, Banks sings “a wishlist in song form.” She says, “’BIG BUCKS’ is a daydream I had whilst in London about living luxe, wearing designer brands and staying in nice hotels. The lyrics are quite exaggerated, and so in a sense it’s also intended as a commentary on how when this daydream becomes a reality it can be dangerous.

“I love that it’s a dance song; it’s fun for me to put a serious statement on top of a sick beat as against writing a ballad about it. It feels like a cooler way to communicate.”

After a swag of buzzworthy tracks and a forward-thinking mixtapePRIZE with long-time producer Swick on Nina Las Vegas’ label NLV Records over the last two years, rising star Kota is releasing her new music with Sony Music Entertainment Australia.

With her infectious melodies, clever tongue-in-cheek lyricism, fresh beats and a big dose of confidence, it’s not hard to see whyKota has captured attention. Alongside her own growing catalogue and her Cashmere Cat collaborations, Kota also wrote and performed with groundbreaking producer SOPHIE on the track‘Not Okay’ from the 2018 Grammy Nominated album ‘Oil of Every Pearl’s Un-Insides’.

Kota will be part of the massive Spilt Milk shows including Khalid, Chvrches, Tones and I, Illy and more. Tour dates below.