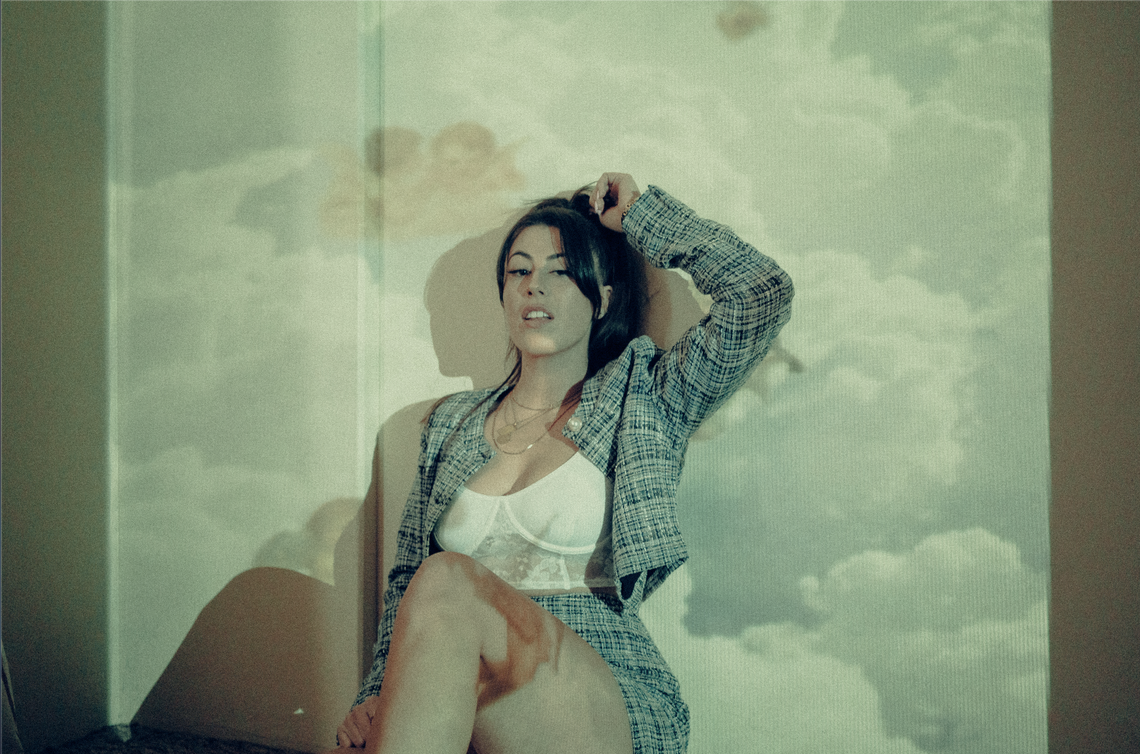 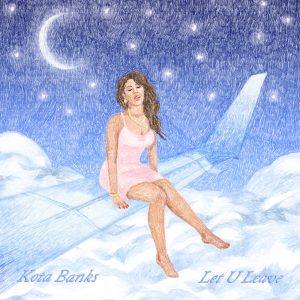 Australian pop prodigy Kota Banks continues her prolific output with the release of ‘Let U Leave’ out today via Sony Music Entertainment Australia. The new single follows the release of her empowerment anthem ‘Snip Snip’ and her homage to pasta and her heritage ‘Italiana’. Listen here.

‘Let U Leave’ is an up-tempo pop/garage anthem, showcasing Banks’ ability to explore sounds and emotions relevant to her life with a sassy twist and forward-thinking production. The track was again produced by long-term collaborator Swick.

“‘Let U Leave’ was so fun to make”, Banks says. “I wrote most of the song on my couch over this beautiful, garage-y Swick beat one night, fell in love with it and then forgot about it for a while. When we revisited it, we finished it off in the studio in like two hours. It was one of those songs where all the pieces seemed to fit together immediately.”

“The song’s about my constant struggle to be vulnerable and talk about my feelings… it’s not my forte and I often pay the price. I was looking back on situations with the benefit of hindsight, so there’s a hint of nostalgia, a bit of disappointment in myself, and also the feeling of sweetness/ innocence/newness that I seem to want to freeze before time ruins it.”

It’s been a massive 18 months for the Sydney based songwriter, with the release of tracks ‘20 Missed Calls’,  ‘Big Bucks’, ‘Feel Again’ and ‘Italiana’, a high profile collaboration with Norwegian super producer Cashmere Cat on two tracks from his new album PRINCESS CATGIRL (‘Watergirl’ and ‘Without You’) and work on SOPHIE’s 2018 album OIL OF EVERY PEARL’S UN-INSIDES.

After a swag of buzzworthy tracks and a forward-thinking mixtape PRIZE with long-time producer Swick on Nina Las Vegas’ label NLV Records over the last two years, rising star Kota is releasing her new music with Sony Music Entertainment Australia.

With her infectious melodies, clever tongue-in-cheek lyricism, fresh beats and a big dose of confidence, it’s not hard to see why Kota has captured attention. Alongside her own growing catalogue and her Cashmere Cat collaborations, Kota also wrote and performed with ground-breaking producer SOPHIE on the track ‘Not Okay’ from the 2018 Grammy Nominated album OIL OF EVERY PEARL’S UN-INSIDES.

Empowerment is a common thread through Kota’s catalogue, and she adds a vital voice to a music scene now buoyed by upcoming strong, talented and self-determined women.