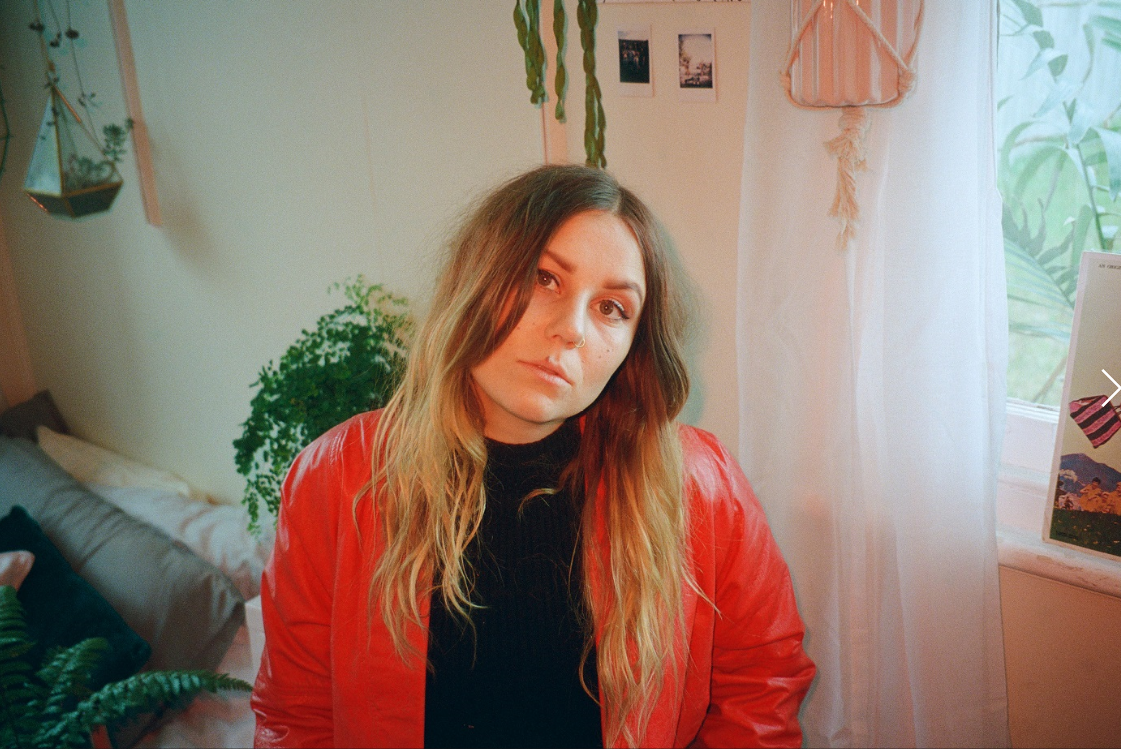 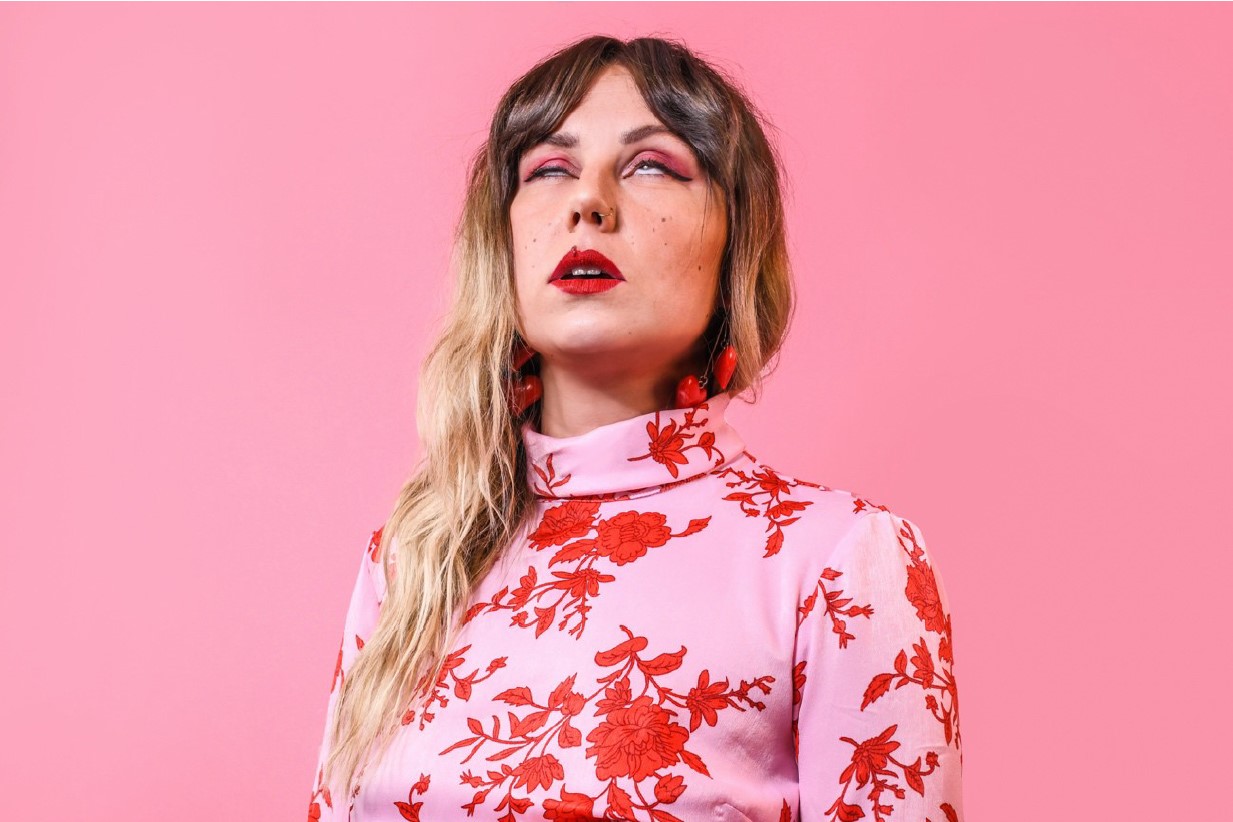 Maddy Jane has today dropped the third single ‘Perfection’s a Thing and You’re It’ from her forthcoming debut album ‘Not All Bad Or Good’. Listen NOW.

‘It’s not a love song,’ says Maddy. ‘It’s sarcasm for; perfection’s not a thing and you can’t be it. It came from people in my life who were not willing to accept other people’s faults, or their own. It’s a song saying no one is perfect and we should try to love all of ourselves and others, faults and all.’

Recorded at The Grove Studios in NSW and produced by Maddy and Jackson Barclay, the track is a punchy follow up to break-up ballad ‘Say You Weren’t Mine’.

Maddy’s debut full-length album NOT ALL BAD OR GOOD will be released May 1 through
Lemon Tree Records / Sony Music Entertainment with album pre-orders available NOW.

Hailing from the small island town of Bruny Island, Tasmania, Maddy’s honest lyrics and captivating song writing have earned her a regular spot on triple j’s airways and a place on huge arena tours supporting the likes of Catfish and the Bottlemen and Red Hot Chilli Peppers.