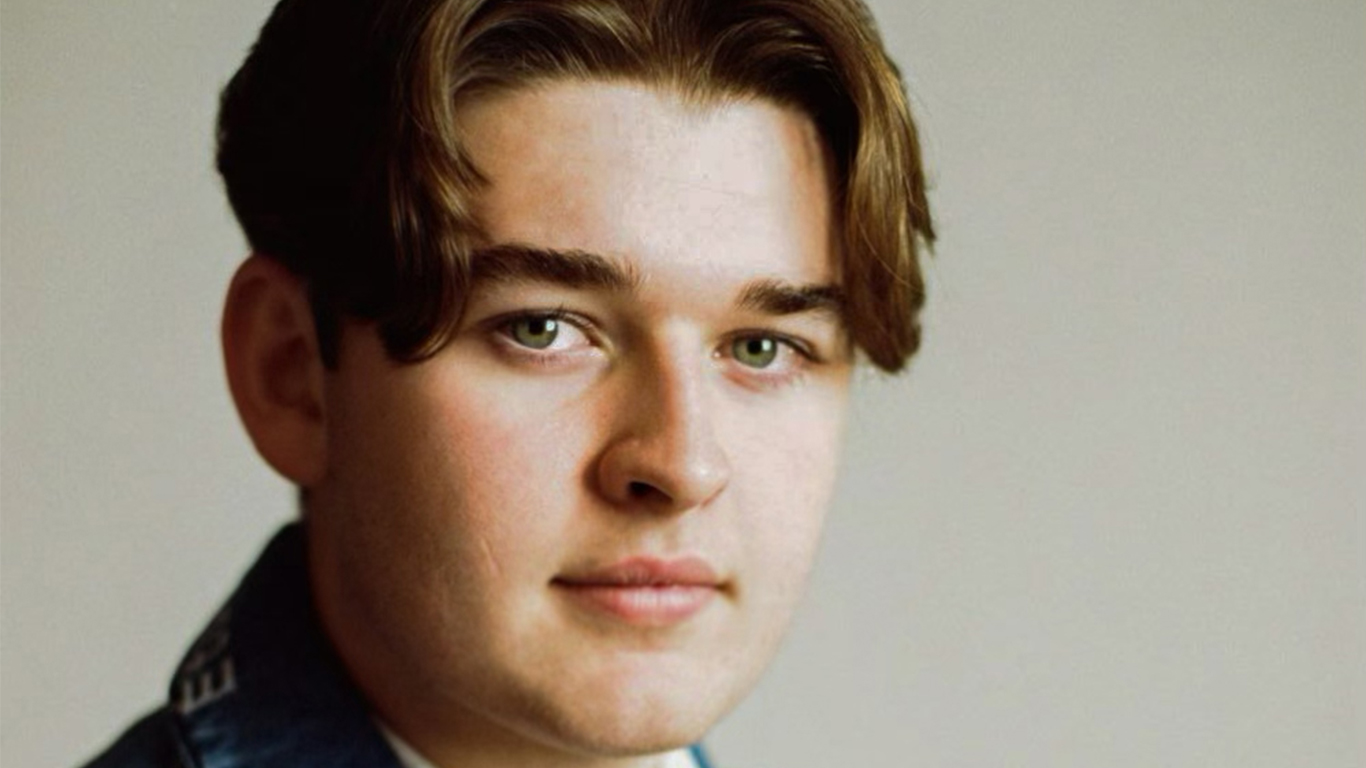 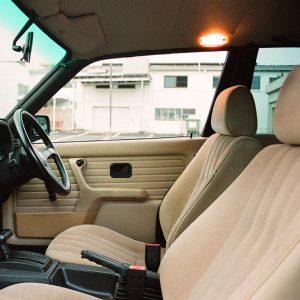 Rising Australian artist Marco has released his brand new single ‘Only Want You’, out now via Sony Music Entertainment Australia.

‘Only Want You’ is a nod to Marco’s previous releases, with his graceful indie-pop production establishing the mood from the opening bars. It’s not long into the song whenMarco’s vocals take centre stage, with his warm and sincere voice cementing Marco as the artist to watch in 2020.

The track was co-written by Marco in LA last year, and produced by David Johnston and Dan Gleyzer. Marco says “I wrote ‘Only Want You’ while I was in LA last year for some studio sessions. Both ‘Only Want You’ and ‘Harder To Breathe’ were made in the very first days of sessions. The vibe was amazing and we just let the ideas flow. I’m glad to finally get this one out to the world, it means a lot to me.”

‘Only Want You’ follows on from the Brisbane local most recent release ‘Harder To Breathe’. Co-written by Marco during his stay in Los Angeles, ‘Harder To Breathe’ is a stunning introspective and melancholic track, which has already amassed over 600K worldwide streams and received strong radio support in Australia.

“I can’t count the number of people in and around music who were excited about this artist called Marco, before [‘Harder To Breathe’] came out.”
Project U

Previous releases from Marco also include ‘When I Was A Ghost’ and ‘Running’, both of which quickly exploded his sizeable hometown fan base into a global following. Not satisfied with just writing and releasing music, Marco has also directed all his music videos and created all his own visuals, honing all aspects of his signature lo-fi vibe.