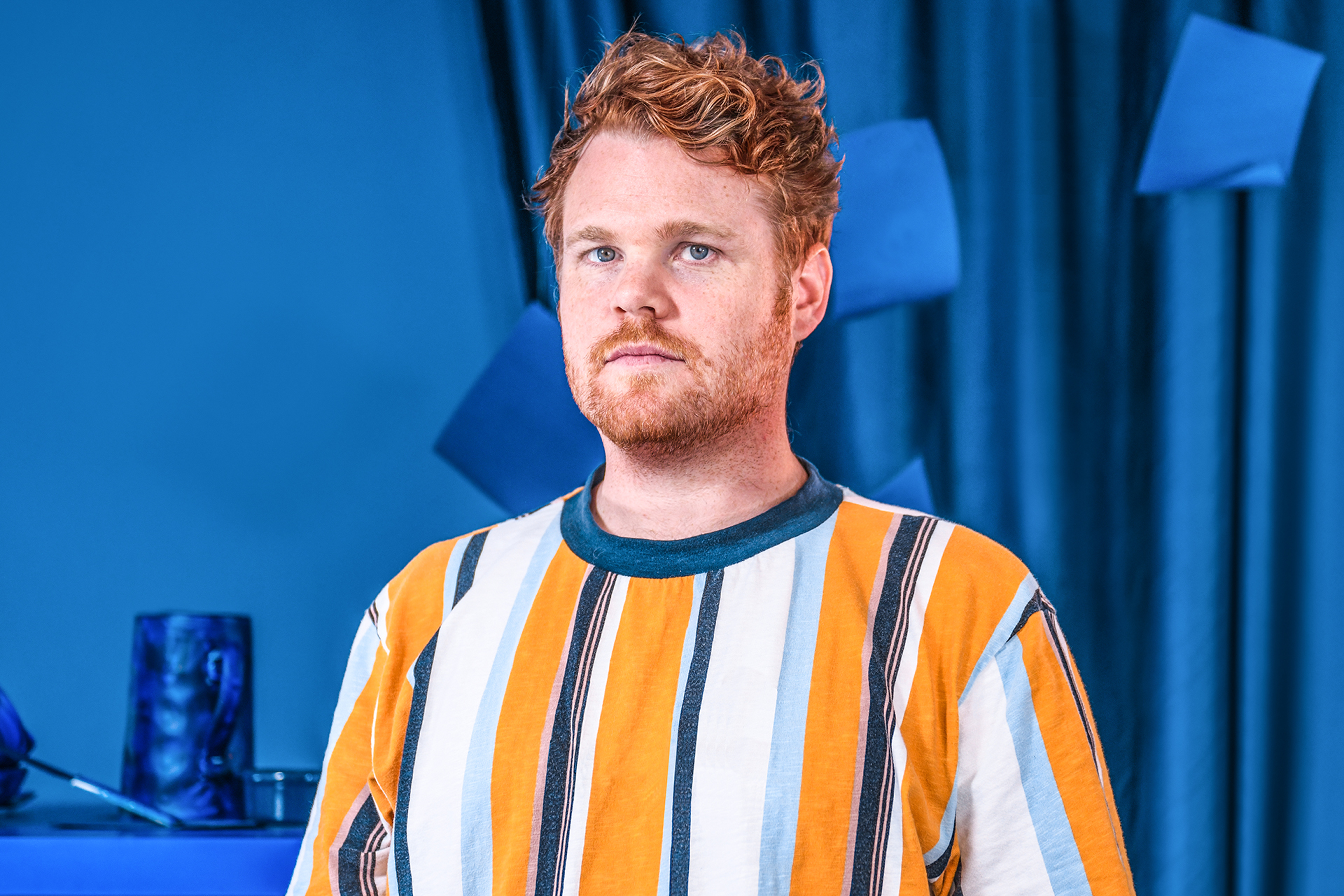 After writing for some of the biggest names in pop (John Legend, Louis Tomlinson, Demi Lovatoand more), Mike has branched out on his own with a thought provoking ballad, co-written with DNA that deals with the importance of opening up about mental health issues.

“‘I’m Doing Fine’ came from me telling my own story of when I was hit by a really intense bout of deep, dark depression, that I’ve never experienced before. I learned that the thing I needed to do to get through that was to talk to people,” explains Mike.

“This song is about people who say to their friends that they are fine but on the inside they are falling apart.”

A moving lyric video for the song uses text messages and social media interactions to chart the difficulties many of us have in talking about mental health with our friends and family. The video was written, produced and directed by Mike Waters and Vivian Leschen. Watch here.

‘I’m Doing Fine’ gives the first taste of Mike’s storytelling pop expertise – his raw vulnerability and rare knack for turning the familiar experiences that we all go through into moving stories and melodies.

A self-confessed ‘late bloomer’, Mike had already built a successful career as a software developer when he started writing songs as a creative hobby. Two years later Mike found himself in Los Angeles with a publishing deal, and honed his craft working with some of the world’s biggest acts.

After returning to Australia, Mike signed with Sony Music Entertainment Australia, this time as an artist. He realised not only did he have something to say, but he wanted to be the one saying – or rather – singing it.

“There was a certain freedom that came when I realised I was now writing these songs for me to sing and when that happened, I started writing the best music I’ve ever written”, Mike says.

While Mike might be serious when it comes to music, he doesn’t take himself – or life – too seriously. A software engineer by day and self-confessed tech nerd who loves his dog, Mike is just a regular guy – who just happens to able to write songs that can connect with many.