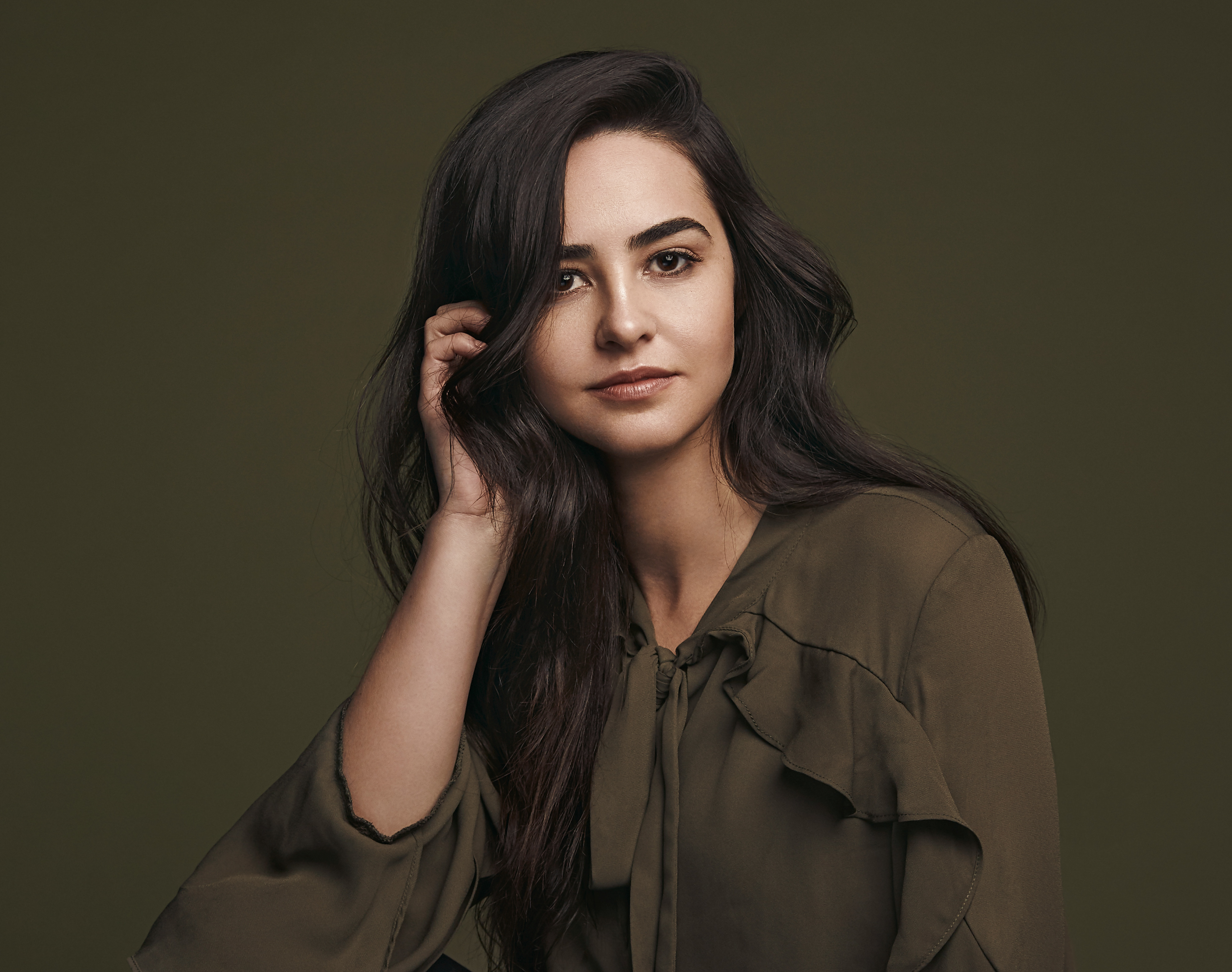 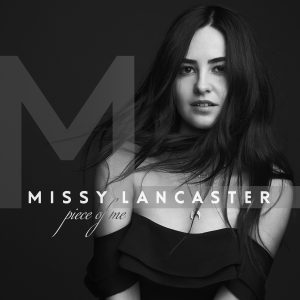 BUY/LISTEN PIECE OF ME NOW!

The emerging singer-songwriter, was signed to Sony Music Australia following the successful release of her independent EP in 2016, which included the popular tracks, ‘That’s What I’m Talking About’ and ‘Back Row’.

Missy speaks to a generation that is less about categorisation and labels, and more about strong, relatable messages and unique creative expression. The 2017 CMC New Australian Artist of the Year Finalist, has collaborated with Nashville’s finest writers and chart topping producers for the debut album, including Lindsay Rimes(Kane Brown, LOCASH, The McClymonts) and Josh Kerr (Kelsea Ballerini, Dylan Scott).

Missy’s debut record is a 10 track album, which features the current Australian Country #2 single ‘Forget’, which Missy describes as a big-hearted lyrical tale that incorporates “a rap style to the verse with a big country-rock sounding chorus”. PIECE OF ME also features the record’s second official single, ‘Heatwave’, which was released last Friday. See the album’s full tracklisting below.

CLICK HERE TO WATCH THE MUSIC VIDEO FOR ‘HEATWAVE’!

Missy Lancaster is part of the stellar local and international line-up at next March’s sold out CMC Rocks QLD festival. But before that, she’ll perform at the Tamworth Country Music Festival, during the PIECE OF ME album release week.

“There is a PIECE OF ME in every single song on this album. I have poured my heart and soul into this and I hope you connect with the songs as much as I do”, saysMissy Lancaster.

PIECE OF ME TRACKLISTING:

‘Party of the Year’

‘When I Think About You’

‘All That You Are’

Missy Lancaster releases her Debut Album ‘Piece Of Me’