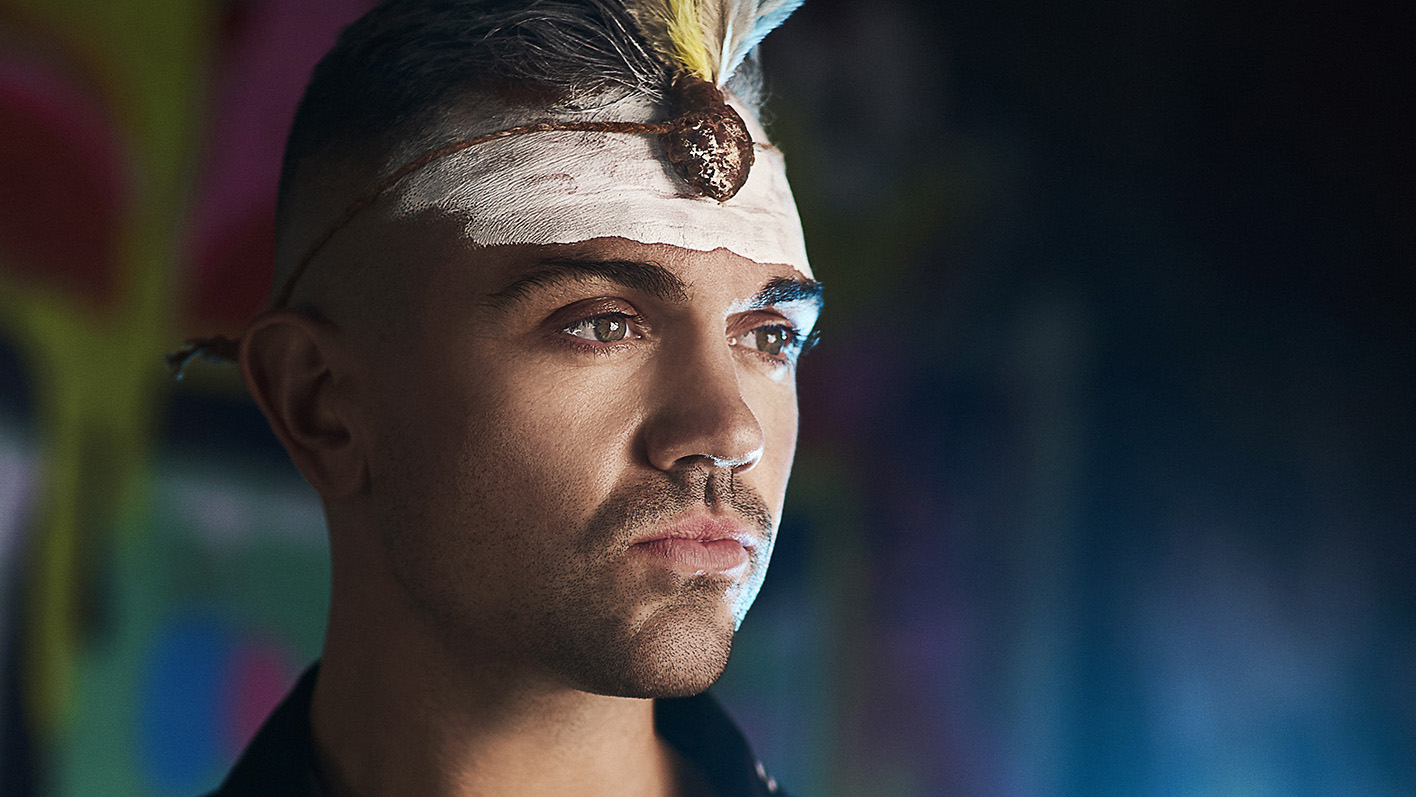 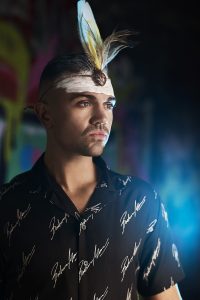 With a musical style that blends traditional sounds and language with contemporary beats and production, Mitch is a new voice for a generation seeking music that cuts across cultures.

Wearing his trademark headpiece of Dhinawan feathers and the crest of the Murray, a totem of his people, the Melbourne-based singer came to national attention earlier this year through a series of unforgettable live performances on Australia’s Got Talent – including a moving in-language performance of John Farnham’s ‘You’re the Voice’.

Mitch comments; “I’m so honoured to become part of the Sony Music Australia family. Denis Handlin is the country’s most passionate supporter of local artists, so Sony is the perfect place for me to realise my dreams of bringing traditional and contemporary Aboriginal music to all Australians – and the world.”