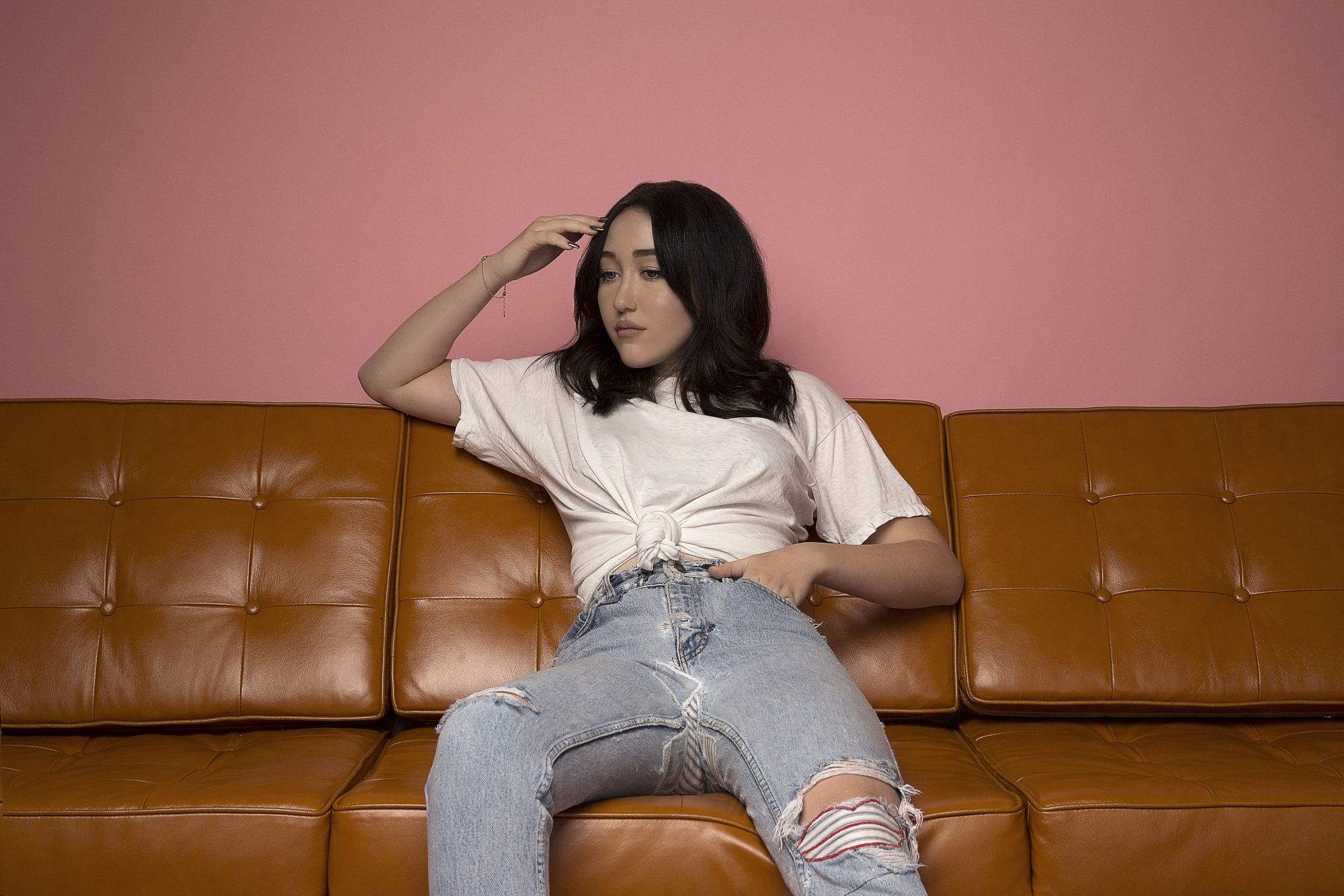 RECORDS LLC. recording artist Noah Cyrus has revealed she will be making her first trip to Australia later this month to promote her latest single, ‘I’m Stuck’.

“I can’t wait to come to Australia and meet my Aussie fans and friends. They’ve shown me so much support throughout all the singles. Especially with ‘Make Me Cry’ going Gold. I can’t wait to get over there and thank them for everything.”– Noah Cyrus

‘I’m Stuck’ is out now: http://smarturl.it/NCIMSTUCK

Noah Cyrus To Visit Australia For A Promotional Tour This Month!