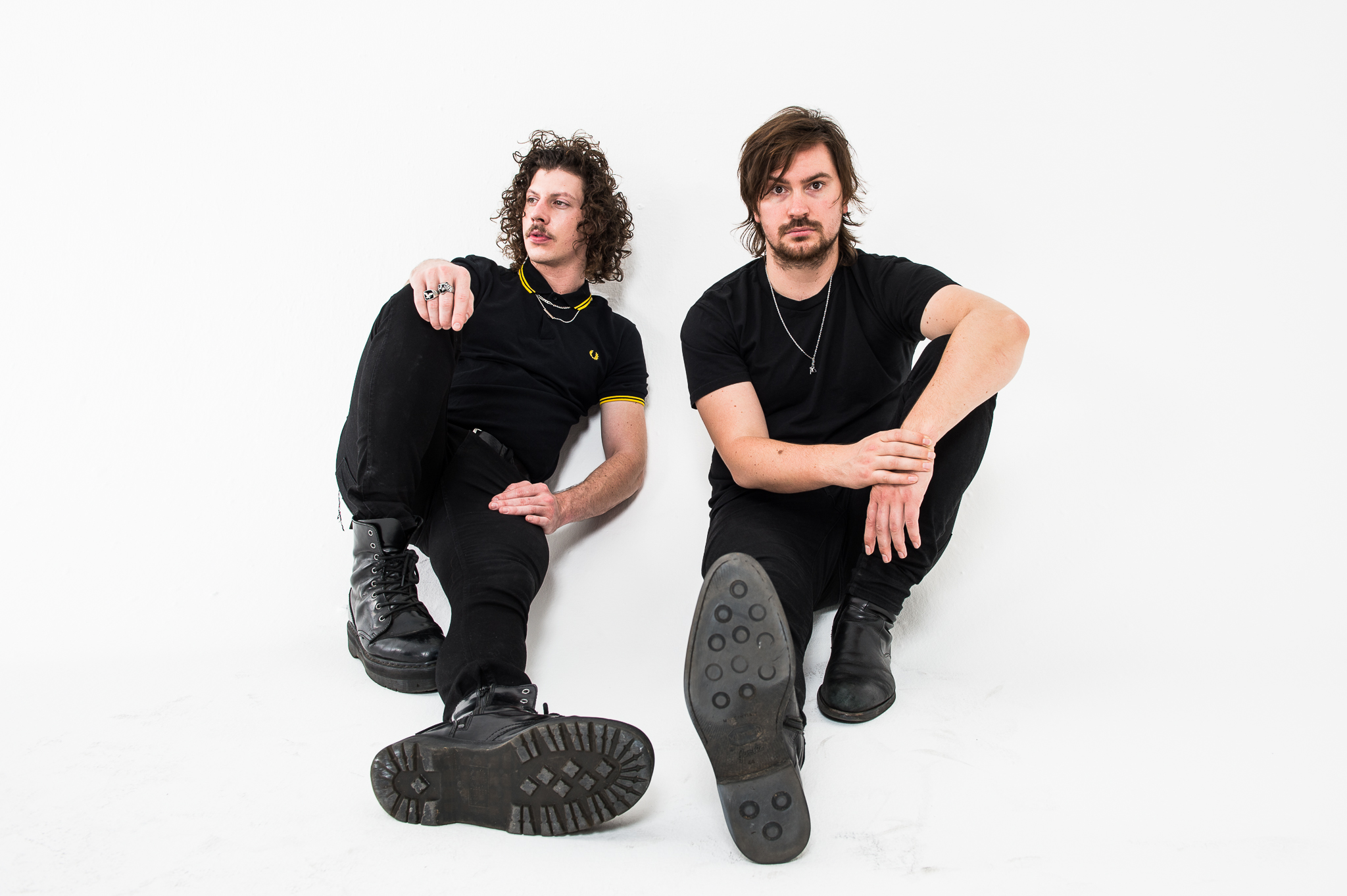 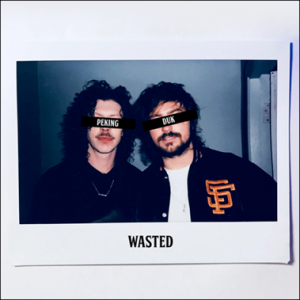 Sonically propelled by Peking Duk’s renowned production flair, ‘Wasted’ is another signature pop-infused-electronic dance delivery from the duo. The track featuresAdam’s raspy vocals, and skilfully integrates live musical elements amidst the recording to match the duo’s new live show, an epic spectacle to which Peking Dukexplosively unveiled during their festival sets at Splendour In The Grass and at Falls Festival in 2017.

On the track, Adam describes: “We wrote this song around 3am in London town after drinking for quite some time. It started with the chords then Reubs laid down a bassline and we started riffing out on lyrics and vocal melodies. We couldn’t help but sing out the vocal ideas in a hilarious 80’s voice that made us scream laugh every time we’d throw an idea out there over the loud skeleton of a beat in the background. So then I yelled out the lyrics we had written and it sounded raw but really fun and genuine, which sums up this song. It’s not trying to be anything special or grandiose, it’s just a fun song and we had so much fun making it.”

‘Wasted’ joins a solid collection of recent releases from the duo, directly following 2017 ARIA Song Of The Year and 3x certified Platinum hit, ‘Stranger’ featuring Elliphant, which MusicFeeds labelled a “mega-banger”, the certified Platinum single, ‘Fake Magic’ featuring Aluna Francis, and the recently certified Platinum track, ‘Let You Down’ featuring Icona Pop, making it the sixth Peking Duk single to be accredited Platinum or above, an absolute credit to the duo’s infectious musicality and production talent.

Peking Duk’s new dance floor anthem, premiered on radio yesterday on triple j’s Thursday Drive with Gen and Lewis, who hailed the duo as absolute “hit machines” who create “instant bangers”. ‘Wasted’ comes hot off the heels from triple j’s annual Hottest 100 countdown last weekend, which saw Peking Duk chart two songs within the top 20 of the countdown! ‘Let You Down’ placed at #20, and‘Fake Magic’ took it all home coming in at #12 on the countdown. Check outPeking Duk’s reaction to their Hottest 100 placings HERE!

Having generated over 150 million streams worldwide, accomplishing six certified Platinum singles, and recently winning the 2017 ARIA Award for Song Of The Year, the year of the Duk is excitedly upon us! Peking Duk recently delivered their captivating live show to audiences in London, Canada and Asia, and now, the boys will return home to share their thrilling new live set as they headline Mountain Sounds Festival. To keep up to date with Peking Duk’s tours and ticketing information, go HERE.