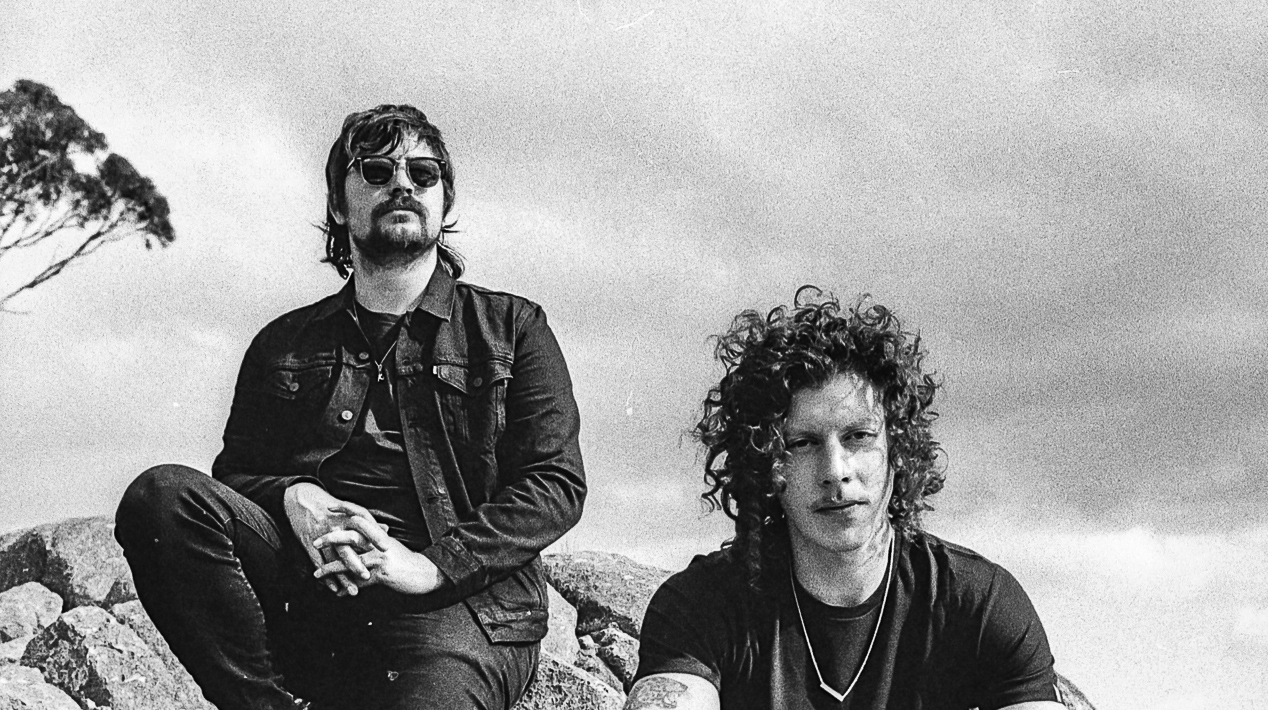 CURRENTLY ON THEIR NATIONAL TOUR
‘THE BIGGEST TOUR EVER…SO FAR

‘Ur Eyez’ follows on from Peking Duk’s most recent summer anthem ‘Sugar’ with fellow Australian Jack River which was recently ARIA certified GOLD in Australia. ‘Ur Eyez’  is a fitting follow up to ‘Sugar’ , with it’s uplifting anthemic chorus paired perfectly with the vocals of Al Wright, lead singer of Cloud Control.

Describing the new single, Adam Hyde from Peking Duk comments “Ur Eyez is a song about life. I wrote the initial idea in Thailand on holiday and it seemed like such a loving and fun vibe. Once we got to writing with Al it made sense to make the song about all the good things and the bad things – the highs the lows and everything in between. Everything just flows by so quickly and you’ll experience lots of different emotions along the way but in the end, that’s life. I think there’s something beautiful about just accepting that life is both high and very low sometimes.”

Al Wright adds “We were writing this song when I was in the middle a breakup, so to me, it’s about going through emotional times and just embracing life for what it is. I wanted the chorus to feel uplifting and inspirational, but with an awareness that life can throw some serious curveballs at you. And it’s always OK to feel how you feel!”

2019 is gearing up to be Peking Duk’s most exciting and diverse year to date. Their incredible talent continues to evolve as they surprise the public with ventures such as releasing an entertaining childrens book, ‘DJDUKS’ (available now at djduks.com and Booktopia ), and opening one of the hottest bars in Melbourne, Talk To Me.

Peking Duk are currently on the road with The Biggest Tour Ever…So Far, most recently performing to a sold-out Hordern Pavilion in Sydney. After selling out The Wasted Tour across Australian capital cities last year, the duo are sharing their epic live show and revealing brand new music to 50,000 fans across capital cities and regional areas. The Biggest Tour Ever…So Far, which began in March will visit Canberra, Byron Bay, Brisbane, Wollongong, Sydney, Coffs Harbour, Cairns, Townsville, Airlie Beach, Launceston, Hobart, Adelaide, Perth and Melbourne. Head to www.pekingduk.com for tickets.

The ARIA Award winners have amassed over 300 million streams globally and accredited over 1.5million ARIA units. They have taken their live show far beyond Australian borders, performing to sold-out crowds in venues and festivals across the US, UK, Asia and Europe – and they’re showing no signs of slowing down.

Listen to Ur Eyez here.