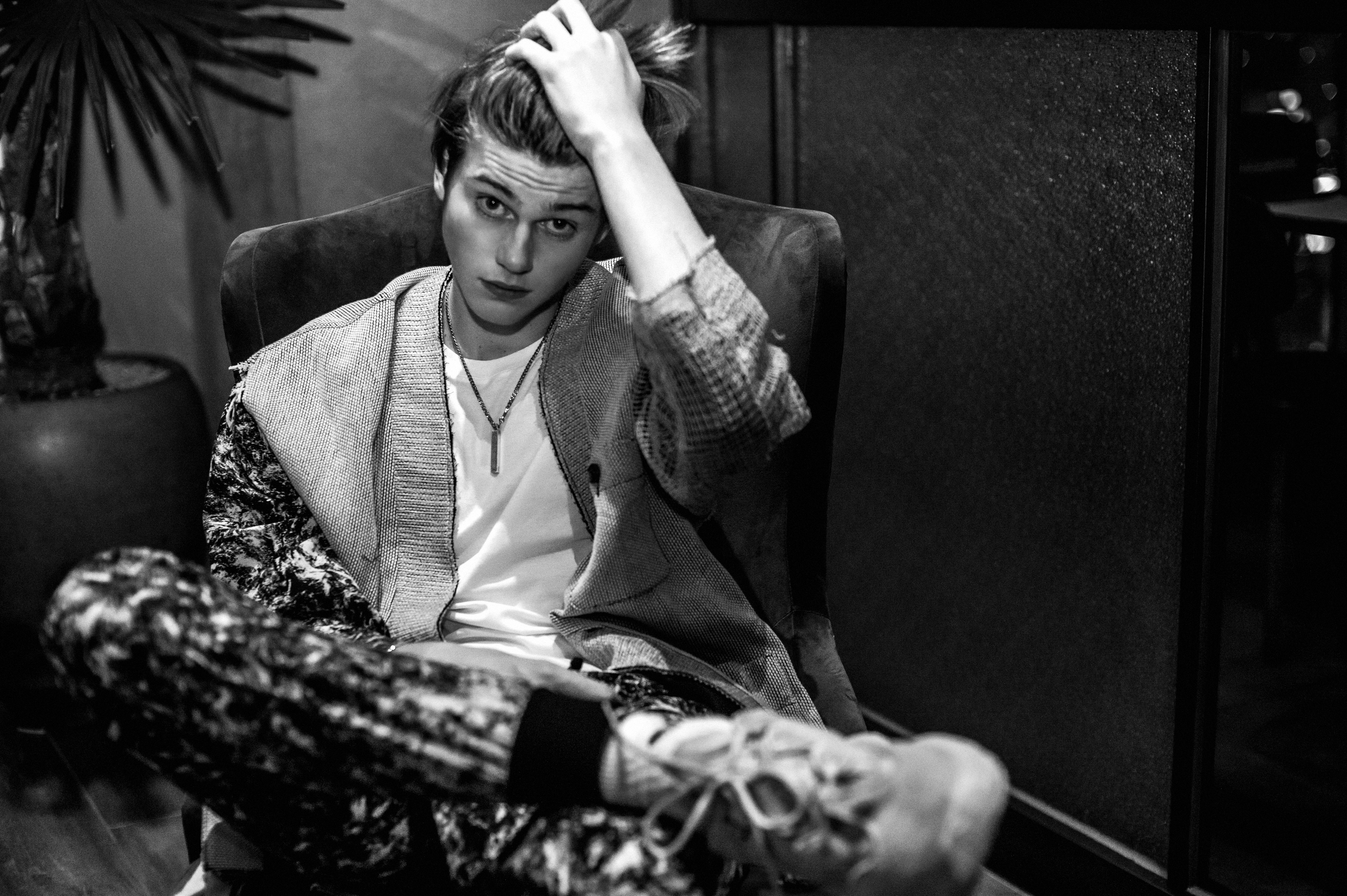 The new body of work is the next step in the evolution of Ruel as an artist, demonstrating his deep maturity as a writer, able to seamlessly move through genres and pen relatable lyrics.

Syas Ruel of the release, “Soooo a lot of things have changed since my last EP. I’ve been given a lot of pretty amazing opportunities and had some crazy experiences. For this EP, I went into the writing room with a bit more life experiences and a clearer creative direction on how I approached the songs. These songs are the most personal tracks I’ve put out to date and I really feel like I discovered a specific sound for this project. I’m super proud with how it turned out and I hope you guys like it too“.

Earlier this year, Ruel released the EP’s first single, ‘Face To Face‘ (watch the video HERE) to critical acclaim from the likes of PAPER Magazine, who praised the song for “capturing the anxieties in teen and Millennial heart alike.”

FREE TIME follows the release of Ruel‘s debut READY EP, which earned him Multi-Platinum and Gold status with singles ‘Dazed & Confused‘, ‘Younger‘ and ‘Don’t Tell Me‘, leading to Ruel becoming the youngest recipient in history to win the prestigious ARIA Award for Breakthrough Artist Of The Year

Inspired by Amy Winehouse, Stevie Wonder, Dave Brubeck, Frank Ocean and James Blake, Ruel first began playing guitar and writing his own material at the age of eight. Fast-forward to present day, in just under 18-months since his 2017 debut single ‘Don’t Tell Me‘, the teenage musical prodigy has received co-signs from the likes of Shawn Mendes, Khalid, SG Lewis, Zane Lowe and Elton John, has become the youngest male to TWICE sell out the iconic Sydney Opera House, has sold out headlining shows across Australia, North America, Asia and Europe, and has since amassed more than 300 million combined global streams to date.

Ruel will head out on his most ambitious tour yet next week, with the majority of dates already sold out. Tour dates below.