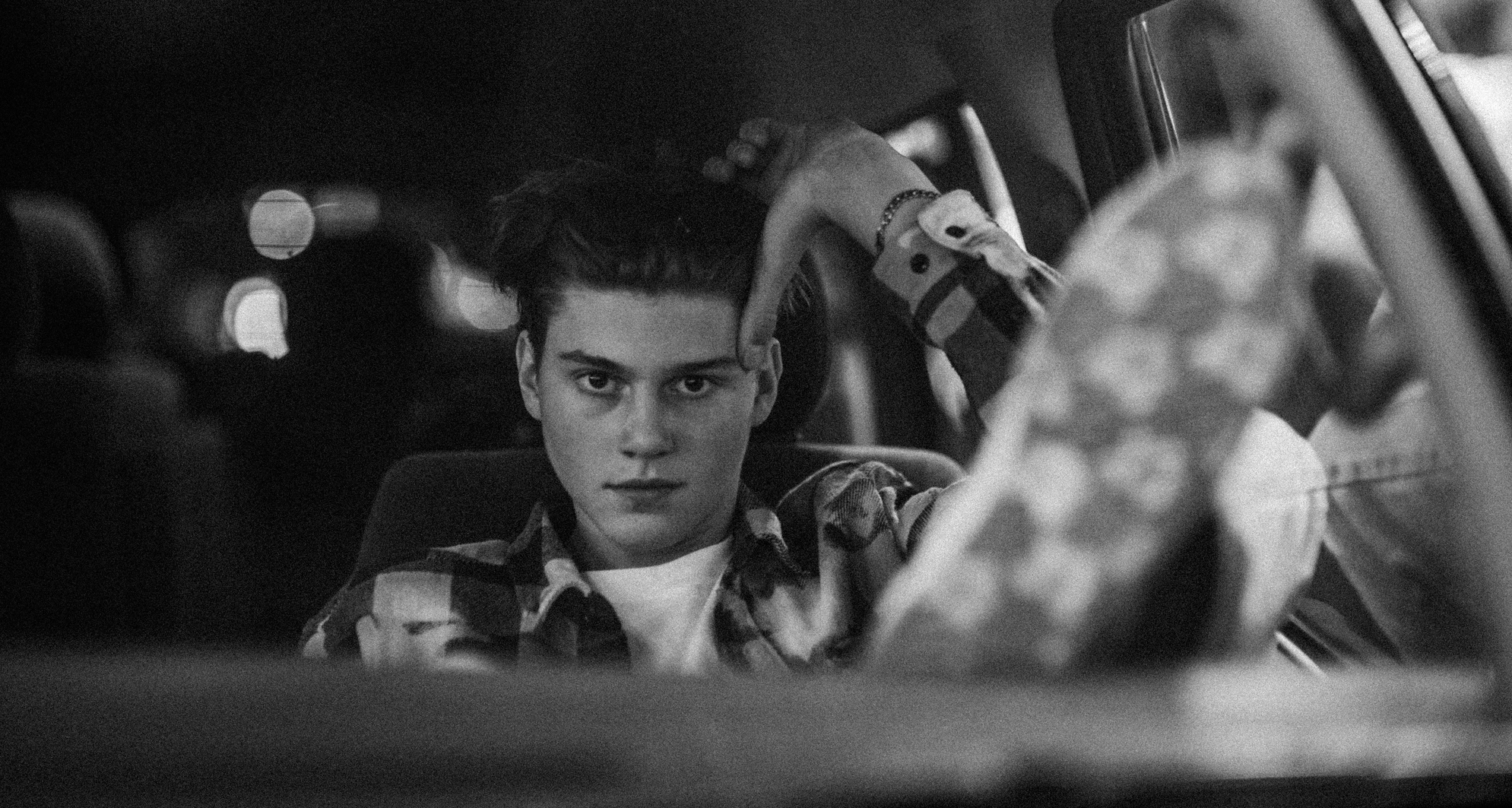 Billy Davis, an Australian R&B/neo-soul artist is featured on this acoustic version of “Not Thinkin’ Bout You.”  Billy has previously collaborated with international hitmakers such as Denzel Curry, GoldLink, and Brockhampton,

Comments Ruel: “So happy to have this new arrangement out with my man Billy Davis. He is a truly incredible artist and brought out something different in me vocally.” Billy Davis adds“Working with Ruel was legit like working with a little brother I never knew I had. We ended up joking around for a couple of hours before performing this version which just came together so naturally. His voice is something else…. Big tings coming for Ruel!”

The exclusive video for the acoustic version of the track was filmed in Sydney, Australia and directed by Snapshot Bam. CLICK HERE to watch it now.

“Not Thinkin’ Bout You” is featured on 16-year-old London-born, Australian-raised Ruel’s incredible debut EP Ready. Available now on all digital platforms worldwide, the 6-track EP was produced by Ruel’s good friend, mentor and collaborator M-Phazes (Eminem, Logic, Kimbra, Zara Larsson, KYLE). Each track on his debut EP Ready, received instant critical raves from the likes of Time Magazine who wrote “If you’re looking for someone to fill the young-pop-prodigy gap in your playlist, look no further than Ruel.”PAPER Magazine  praised EP track “Dazed & Confused” for its “million-dollar chorus” and “slow-burning beat sure to lodge itself in your prefrontal cortex,” and NYLON magazine declared Ruel “the 15-year-old wunderkind your playlist is missing.”

Picking up the guitar as an 8 years old, Ruel started to write songs of his own, inspired byAmy Winehouse,Stevie Wonder, Dave Brubeck, Frank Ocean and James Blake. Drawing from his own experiences as a teenager, Ruel explains “all my songs are about personal experiences. Songwriting helps me get through things, feelings that I don’t understand myself. When I write about something, it helps me figure it out in the process. But I want people of all ages, whether they’re 15 or 50, to be able to relate to my songs.”

Since being signed to RCA just one year ago, Ruel’s debut EP Ready , has already amassed over 100 million global streams and features standout singles “Don’t Tell Me,” “Dazed & Confused,” “Younger” and “Not Thinkin’ Bout You,” all of which have been propelling Ruel on a swift, upward trajectory. The video for EP track “Younger” caught fire and has enjoyed over 5.5 million views since its release in August, with “Younger,” “Dazed & Confused,” and “Don’t Tell Me” all certified Gold in Australia. Having wrapped 2018 on a major high, Ruel became the youngest recipient in history to win the prestigious Aria Award for “Breakthrough Artist of the Year,” he performed at the opening ceremony of the Commonwealth Games, released a remix of EP track “Not Thinkin’ Bout You” featuring Grammy-nominated rapper GoldLink, performed at Tyler The Creator’s “Camp Flog Gnaw” festival, and completed very own sold out “Ready World Tour” through North America, Australia, New Zealand, Europe and the UK. Ruel is just getting started.

Ruel’s READY EP is out now via RCA Records.

“If you’re looking for someone to fill the young-pop-prodigy gap in your playlist, look no further than Ruel.”
– TIME Magazine

“Ruel is Ready: He’s proved it five times over on his introductory effort, asserting his musical and lyrical talents through a majestic series of heavy anthems and soulful ballads that cut deep, hitting home every time.”
– Atwood Magazine

“The EP as a whole is a testament to the bright future of pop music, as it is rich with an array of genres, contains a diverse range of relatable lyrical themes, and hosts a number of guaranteed ear worms.”
– Ones To Watch

“The fifteen-year-old Australian turns pop music on its head.”
– EARMILK