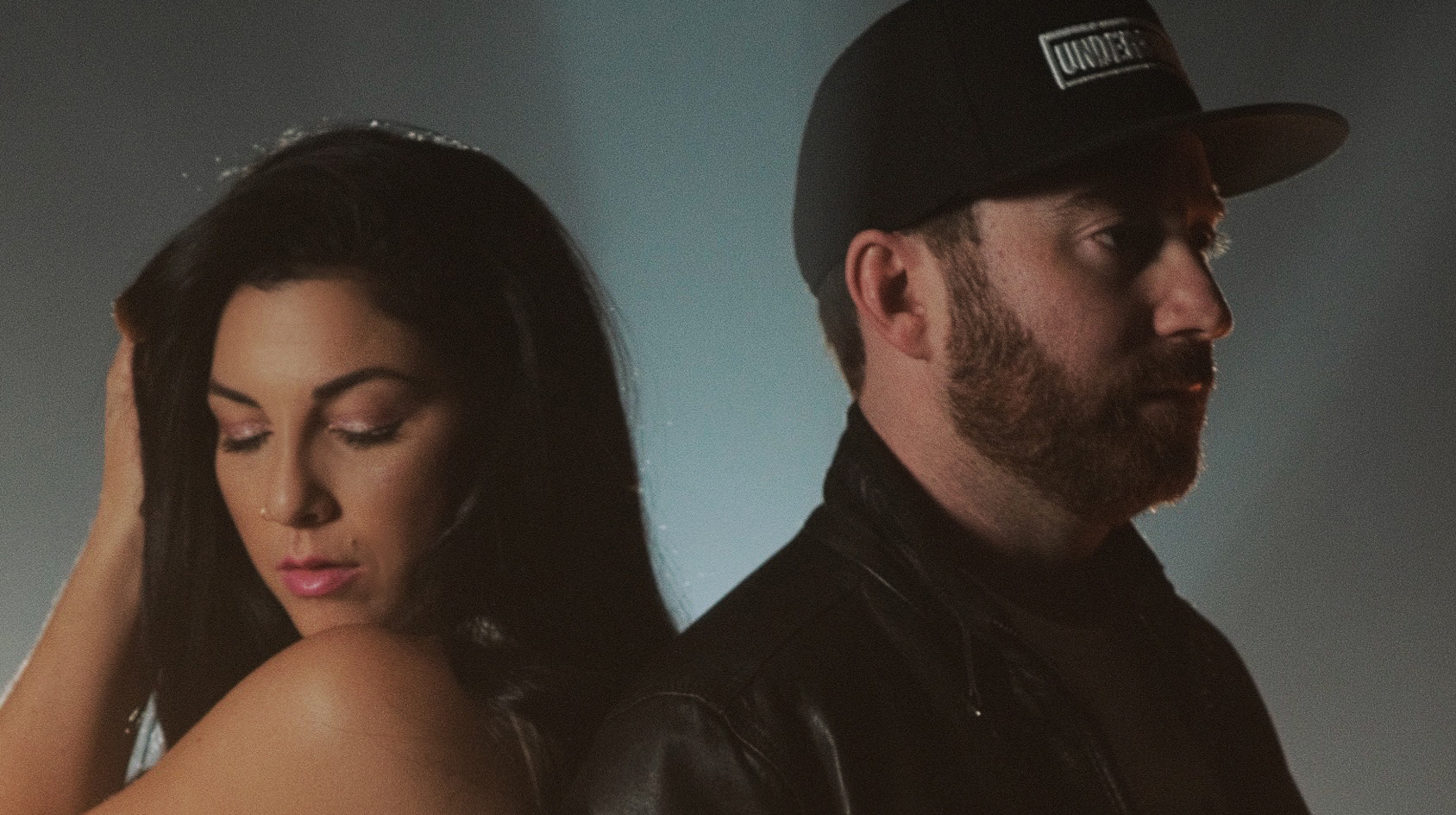 Known for his prolific work across the pop, house, twerk and tropical notions, Ryan is one of the most in demand remixers. The quiet achiever has amassed well over one billion streams having worked with some of the biggest names in music – Maroon 5, Kygo, Kelly Clarkson, Fifth Harmony, LAUV, Alina Baraz with Khalid, to name a few. Most notably, his remix of Starley’s ‘Call On Me’ is now certified ARIA Triple Platinum and RIAA Platinum, hitting the top of the charts around the globe, when at the time, both were virtually unknown artists. In 2017, the song was nominated for ARIA Music Awards Apple Music Song of the Year.

Produced by Ryan and co-written with Ryan, Olivia Noelle and Grammy nominated writer/producer Jon Hume (Dean Lewis, Sofi Tukker, JP Cooper), ‘Wrong’ questions whether a past relationship was really worth ending. It’s a question that’s human to ask, as Olivia sings: “Maybe we were wrong about being wrong for each other / hard to know right now being in the arms of another”. Ryan explains, “It’s an anti-breakup, maybe two wrongs do make a right”.

The official music video was shot in LA and Venice by Mike O’Brien in under 48 hours at the back end of 2019 “It was a very quick trip, I hoped off the plane, we shot the video and then I was pretty much straight back on a plane to Australia!”

Born and raised in South Africa, and after spending two years in London, Ryan now calls Melbourne home. His accent, sounding almost Kiwi, is a hybrid of this journey. Throughout his life, music has been a constant for Ryan. As he explains his affinity for music, his eyes light up. “When I was 15 or so I went to my friend’s house whose brother was a DJ and I saw the turn tables. From that day I saved up all my money to get my own. I fell in love with the DJ side of things and then as a natural progression I fell into production.”

As a multitalented music writer, producer, remixer and DJ, Ryan Riback is humble about his talents, but there’s no doubting that this quiet achiever is further cementing his mark on the music industry.