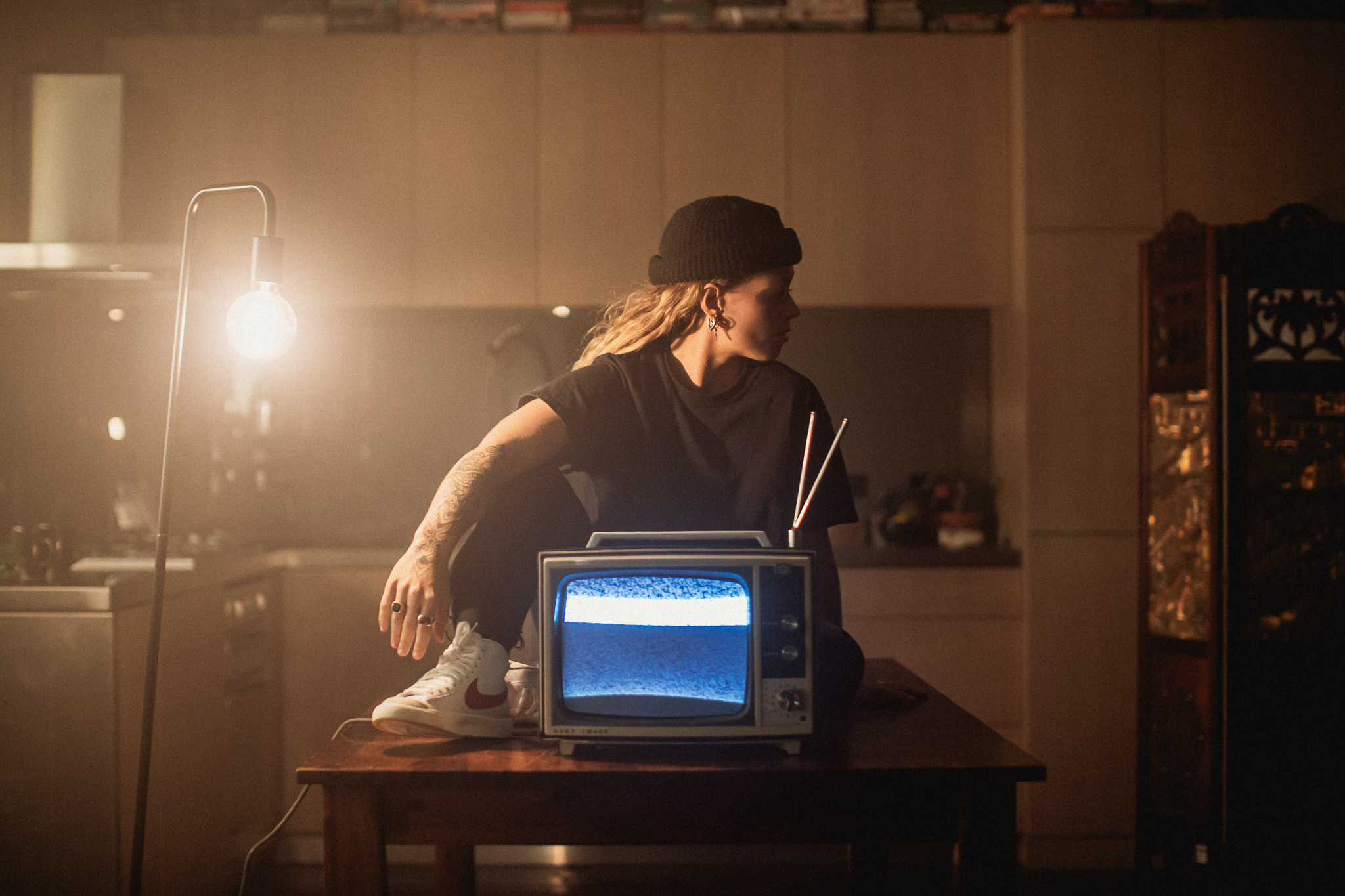 To mark one of the biggest gaming title launches of the year, PlayStation®4 exclusive The Last of Us™ Part II, PlayStation Australia worked with Lonely Lands Records / Sony Music Entertainment Australia’s acclaimedartist Tash Sultana to re-record ‘Through The Valley’ – the iconic track from the game’s RevealTrailer that went viral in 2016. Due to overwhelming demand, today see’s the release of Tash’s cover of ‘Through The Valley’, available now on Apple Music, iTunes and Spotify.

Tash said, “This is the first time I’ve done a collab like this. Usually it’s kinda just like writing sessions with other musos but this is for a game and it’s different as it’s not my usual style to venture into so I’m completely honoured to be asked to do something like this. The response from gamers has been incredible.”

The original track by US blues and folk artist Shawn James, is sung by lead character Ellie in The Last of Us Part II reveal trailer and tells a dark tale of struggle and someone who, by the grace of their own killer instinct, does not fear. The song is reminiscent of Ellie’s experience in a cruel post-pandemic world.

Patrick Lagana, Director of Marketing at Sony Interactive Entertainment Australia said, “’Through The Valley’ became a #1 hit in several markets when featured in the 2016 reveal trailer for The Last of Us Part II, so we were super excited with the idea of recreating this with a phenomenal Aussie talent like Tash Sultana that truly creates a special Australian moment to mark the launch of one of our biggest titles for PS4.”

Matt Holmes, Executive Creative Director at Poem said, “We’re passionate about earning attention for brands by creating ideas that earn a place in people’s lives, ideas that people will actually care about. The TLOU world is incredibly immersive and fans are genuinely emotionally invested in the characters and the story. We wanted to tap into that feeling and the crazy excitement for this sequel by using music as it’s a powerful emotional trigger and several tracks and guitar chords have become synonymous with the game. I couldn’t be prouder of the result. Tash did an incredible job in the recording and the final launch video is a cool collision of cultures that The Last of Us™ fans and music fans are loving.”

Watch the Tash Sultana x The Last Of Us Part II ‘Through The Valley’ video HERE.