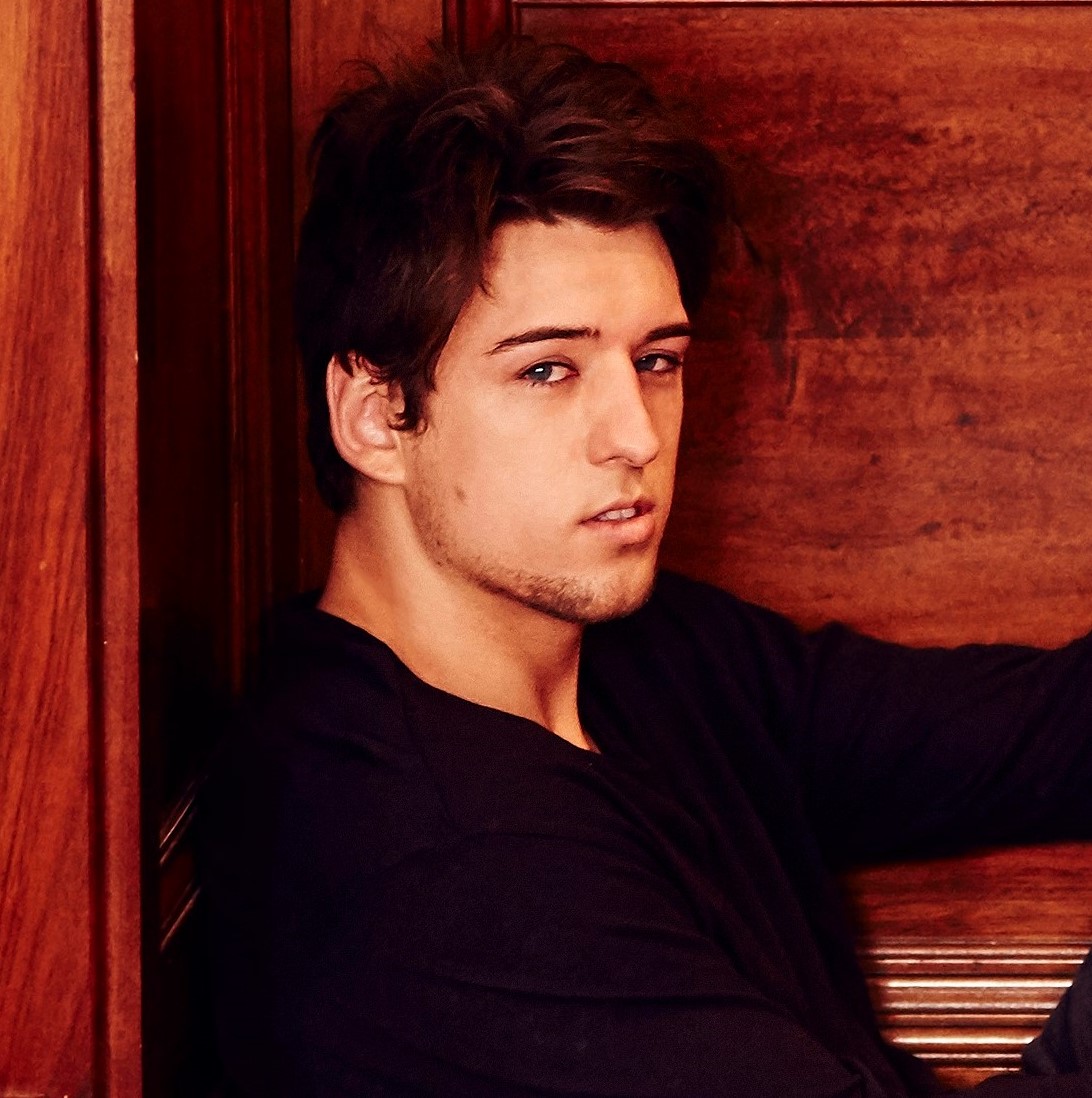 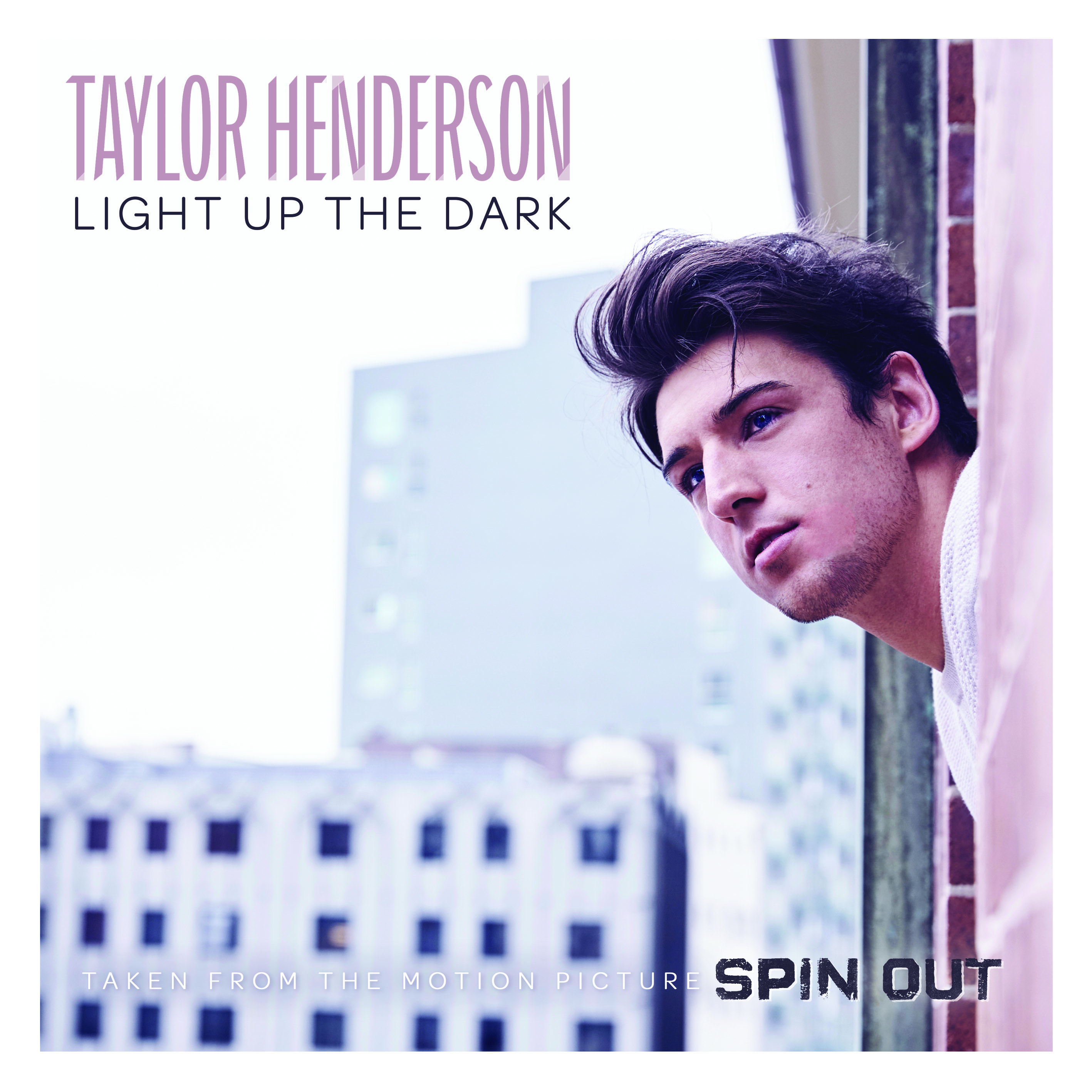 WATCH THE VIDEO FOR ‘LIGHT UP THE DARK’ NOW

PURCHASE/STREAM ‘LIGHT UP THE DARK’ NOW

Australian singer songwriter Taylor Henderson has revealed his latest video for the brand new single, ‘Light Up The Dark’.

The feel good single, written and produced by Taylor and Jon Hume (Evermore), is the lead track from the motion picture SPIN OUT, an Australian romantic comedy directed by Tim Ferguson and Marc Gracie. The film hit cinema’s yesterday and features a cameo from Taylor, performing the song at the annual “Bachelors and Spinsters” party.

When asked about the track, Taylor explains “I think this is probably the most excited I have been in a long time, ‘Light Up The Dark’ gives you a sneak peak into what the album is going to sound like and it’s so awesome that it was a part of such a cool Aussie film!”

Taylor Henderson has achieved incredible success since first coming to the attention of the music industry and Australian public in late 2013. Within the following year, he launched his career with a #1 single (‘Borrow My Heart’, certified 2 x Platinum), a Top 5 single (‘When You Were Mine’, certified Platinum), and two #1 ARIA albums (TAYLOR HENDERSON and BURNT LETTERS), amongst other chart, radio and touring highlights.

To celebrate the release of ‘Light Up The Dark’, and with his new album almost finished, Taylor will begin a national tour this month during which he plans to preview new material for his dedicated fans. Tickets are available to purchase now: http://theechotouring.com/event/