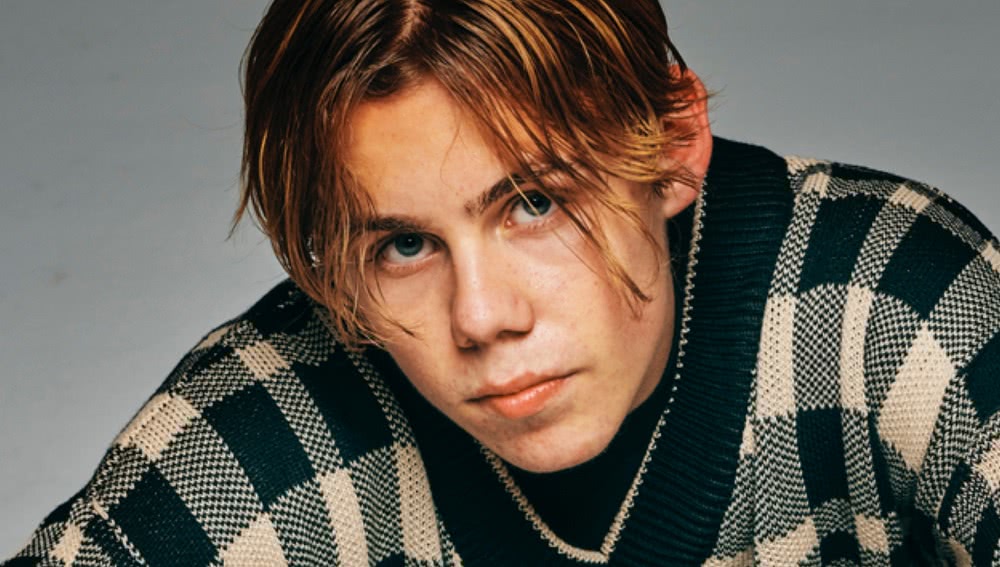 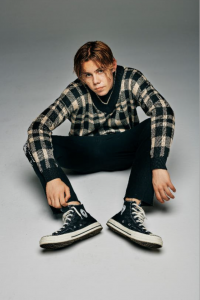 Aussie born and now LA based singer and rapper The Kid LAROI has made history by becoming the youngest ever Australian solo artist to reach Number 1 on the ARIA Album Chart with his mixtape repack F*CK LOVE (SAVAGE).

It follows the 17 year old First Nations artist’s achievement of 1 billion global streams for the mixtape alone and almost 150 million streams in Australia across his catalogue. His singles ‘WITHOUT YOU’, ‘SO DONE’ and ‘GO’ are certified Platinum in Australia and singles ‘Addison Rae’, ‘Let Her Go’, ‘Diva’, ‘WRONG’ and ‘TELL ME WHY’ are all certified Gold. ‘WITHOUT YOU’ is currently sitting at #3 on the ARIA Singles Chart.

“Wow, this is insane,” says LAROI. “#1 in my own country means more to me than anything in the world. Thank you to everyone who has supported me and been with me through all of this. I love you all and I can’t wait to see you all again soon”

“To take home a number one album at the age of 17 is very special and LAROI is so well deserving of this success. To see his development from when we first met him at 12 years old is incredible. LAROI is the real deal – we will give him all the support in the world and at the same time, get out of the way so that his brilliance gives him the creative wings to fly.”

F*CK LOVE (SAVAGE), the digital repack of his successful mixtape F*CK LOVE featuring seven new songs, is a global success story. It entered the top 3 of the ARIA album charts in November and reached #3 on the US Billboard charts and #10 in the United Kingdom.

Managed by Grade A, The Kid LAROI continues to show incredible promise and vocal ability as he leads the ‘artists to watch’ conversation. After receiving many notable co-signs from his peers, LAROI is on his way to becoming a household name.

Stay tuned for more from The Kid LAROI as he continues to make history both at home and abroad.