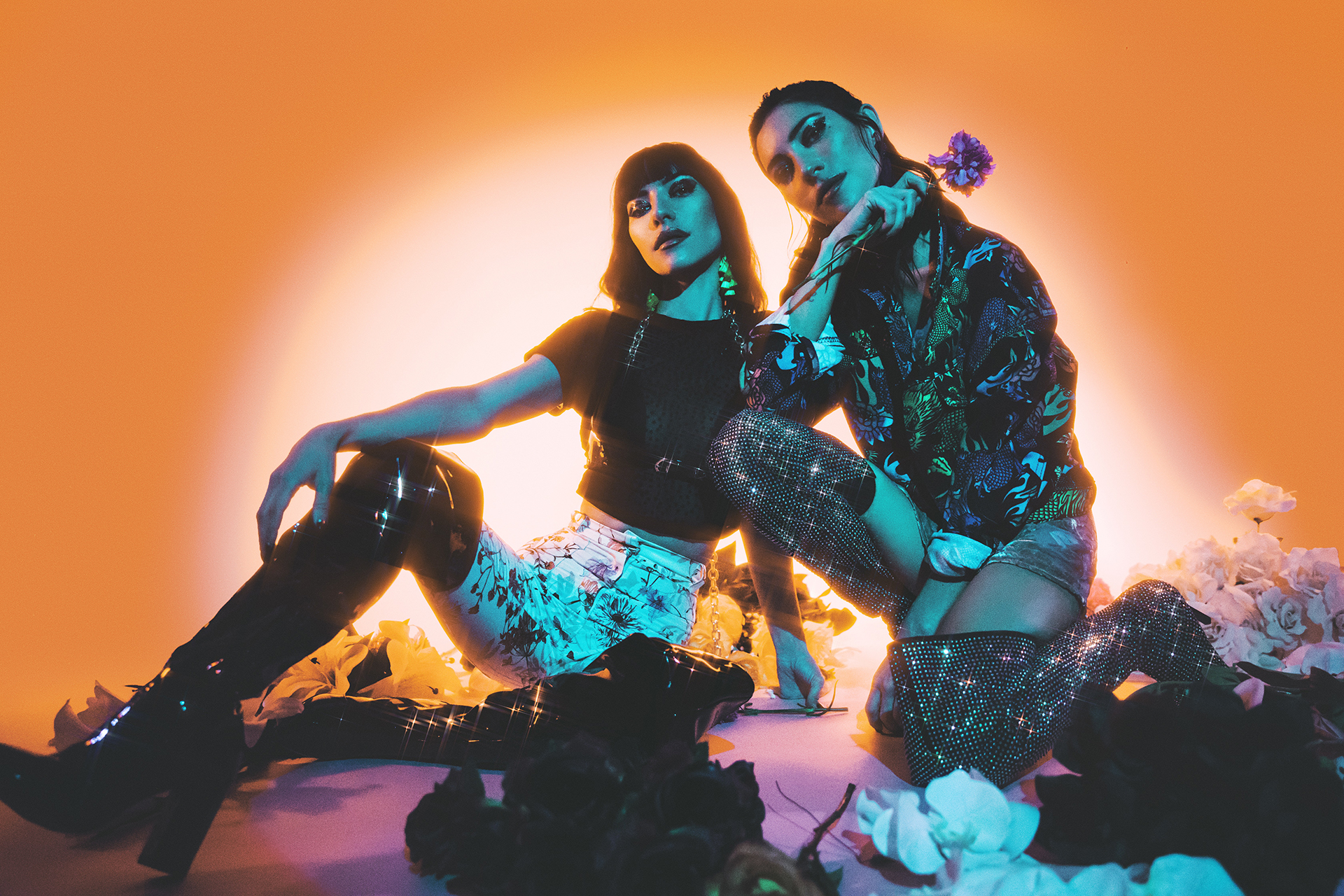 One of Australia’s most iconic acts The Veronicas today release their highly anticpated new single ‘Biting My Tongue’ through Sony Music Entertainment Australia. The single is from their forthcoming new album HUMAN.

Lisa and Jess will perform the song live for the first time on The Voice this coming Tuesday July 7, following their role as mentors for Boy George’s team.

‘BITING MY TONGUE’ IS AVAILABLE TO BUY, DOWNLOAD AND STREAM NOW

“‘Biting My Tongue’ is about saying everything you’ve been holding back,” explain Lisa and Jess.

“When desire sits on the tip of your tongue and you don’t know if you should share your feelings and risk it all, or hold it in and risk never knowing.”

“We’ve both taken risks in love. We are naturally curious people. I think we would always feel it was a tragedy to love someone and to allow fear of their reaction stop us from knowing if they might feel the same. So writing this was like a confession pouring out.”

“Most people have that one moment that they either took the risk, or lost the chance… either way, everyone is changed by that moment.”

‘Biting My Tongue’ was co-written with Australia’s premium song-writing and production team, David Musumeci and Anthony Egizii, aka DNA Songs, who together with The Veronicas share previous chart successes in the multi-platinum #1 ARIA singles ‘You Ruin Me’ and ‘In My Blood’.

The track will be followed by a video directed by The Veronicas, showcasing yet another side of their artistry.

‘Biting My Tongue’ is the next chapter in The Veronicas extraordinary alternative pop career, throughout which they have cemented their place as bona fide pop culture icons.

Beloved by audiences from all walks of life, The Veronicas achievements so far speak for themselves: they scored a platinum single in the US (over 1 million units sold for ‘Untouched’); have had 9 top 10 hits in Australia including three #1s; several multi-platinum singles including ‘Hook Me Up’, ‘You Ruin Me’ and ‘In My Blood’; over half a billion streams; 175 million YouTube/Vevo views and 3.5 million social connections. The duo recently released their own ethical perfume brand ‘Untouched’ and starred in their very own MTV produced reality show – ‘Blood Is For Life’.

CONNECT WITH THE VERONICAS