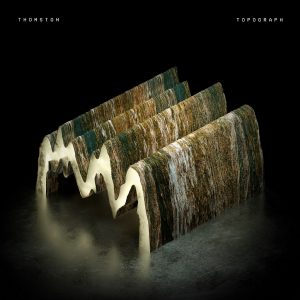 Auckland based songwriter and producer Thomston, will release his debut album TOPOGRAPH on September 30th. The album will feature current single ‘Float’ and his collaboration with Brisbane-based songwriter and vocalist Wafia, ‘Window Seat’, and is available for pre-order now: http://smarturl.it/ThomstonTopograph

TOPOGRAPH was written in five cities on three continents over almost two years. Every song on the record is a map tied to a physical place, hence the title. As Thomston explains, “I wrote it. I wrote it in the years I travelled the world and learnt vast amounts about people, places and myself.

“Releasing my first record is scary, especially because some of the material on it is two years old. I wrote it all while I was a teenager, so it has this wide-eyed, youthful innocence to it, but it’s ended up a coherent body of work that I’m proud of, and it sounds like me.”

Already compared with the likes of Frank Ocean and SOHN, Thomston took the music blog scene by storm when he leaked an experimental EP in 2014. Since then 20 year old Thomas Stoneman, better known for his stage name Thomston has garnered over 20 million Spotify streams and international media attention. His material, from 2014’s ‘Argonaut’ EP to 2015’s ‘Backbone’ release, offer a brooding snapshot of suburban teenage transitions, and act as “the perfect introduction to an intriguing new artist” (Fader).