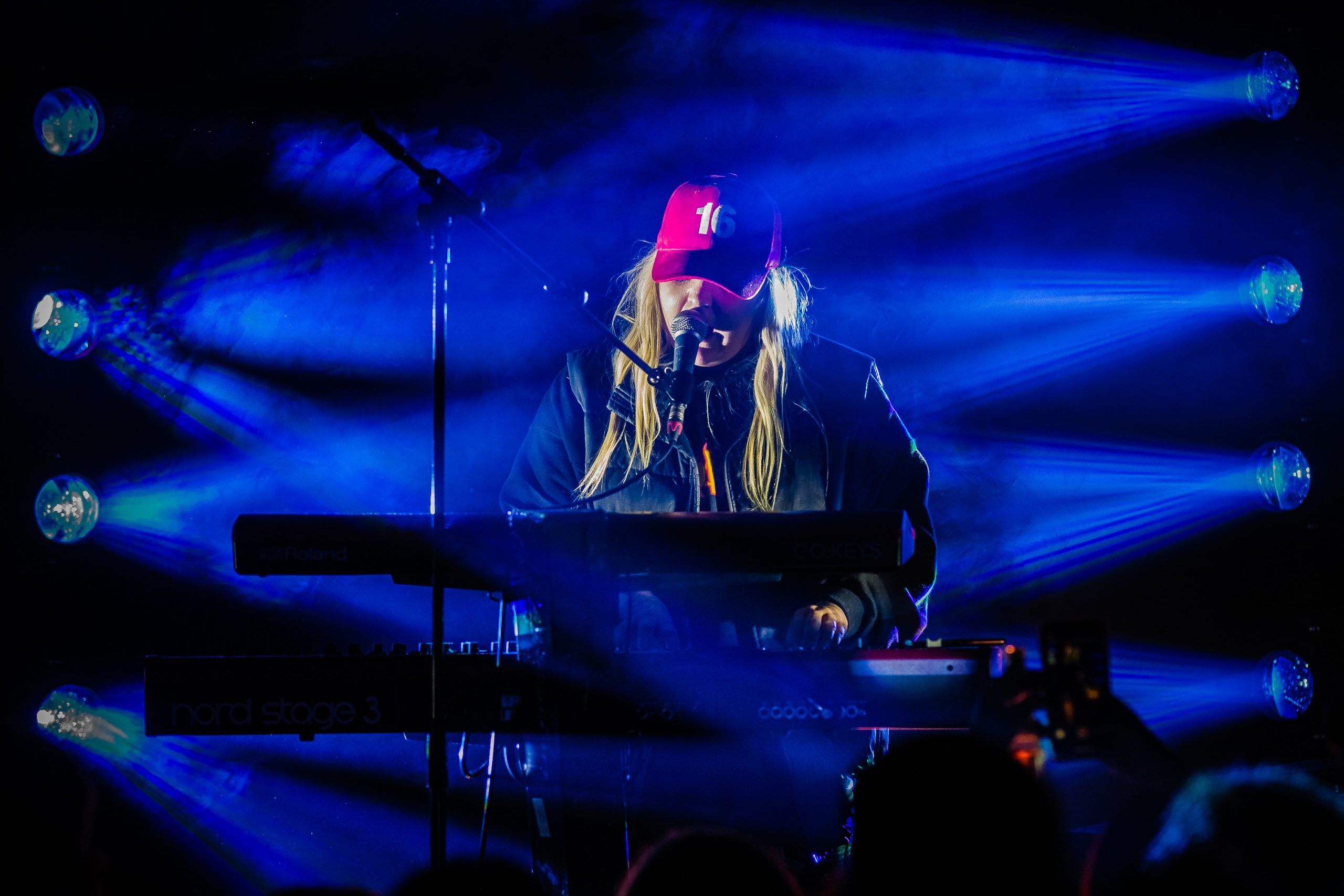 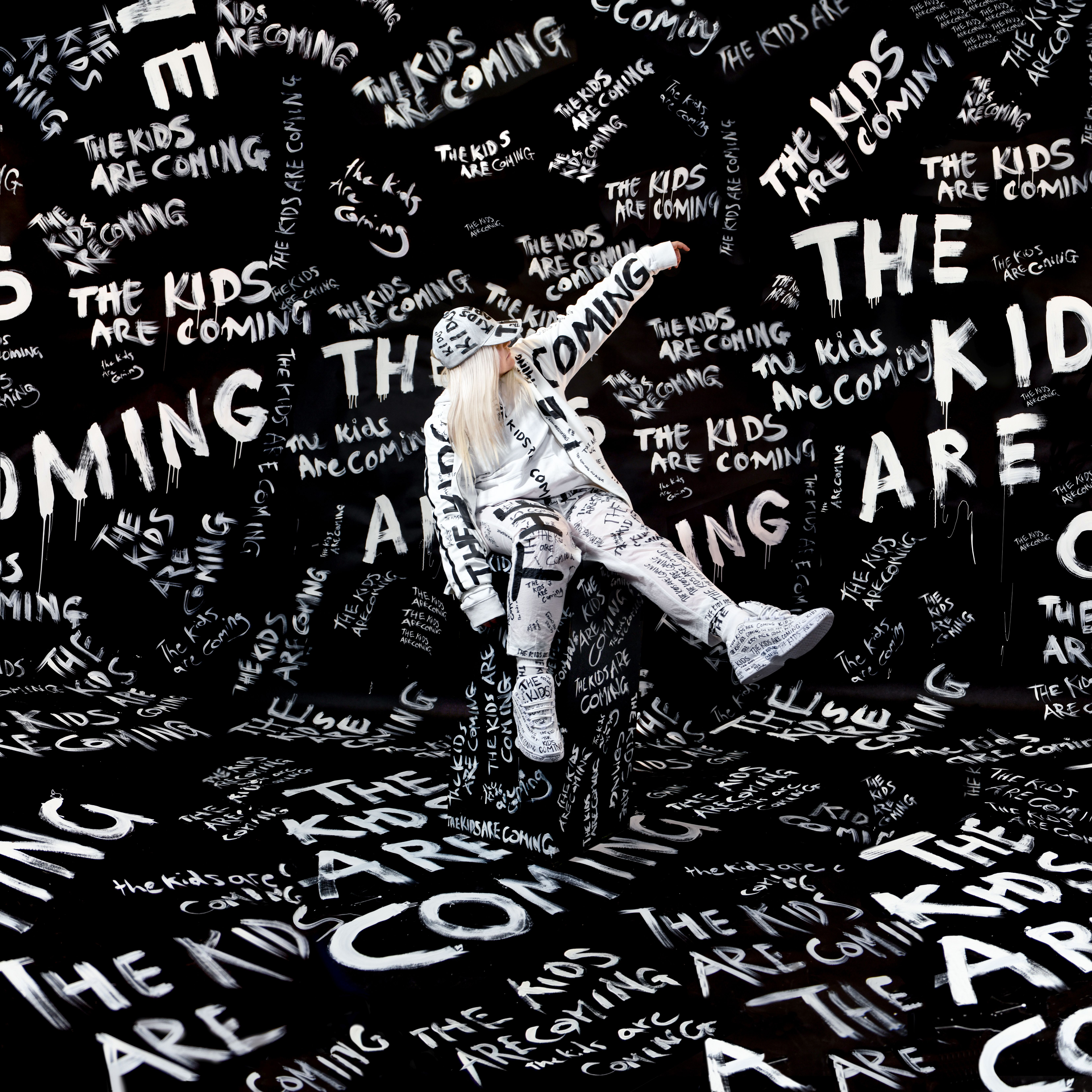 THE NUMBER 1’S CONTINUE WITH

13 WEEKS IN NORWAY | 10 WEEKS IN NEW ZEALAND | 8 WEEKS IN AUSTRIA & SWITZERLAND | 7 WEEKS IN BELGIUM, SWEDEN, THE NETHERLANDS AND ENGLAND | 5 WEEKS IN GERMANY

PERFORMING AT THE 2019 ARIA AWARDS

Australian artist Tones And I has today broken ARIA Singles chart history with her now ARIA accredited six x Platinum song ‘Dance Monkey’ holding 16 weeks at #1. This is the longest for any artist since the ARIA Charts began in 1983.

About this incredible achievement, Tones said, “Thank you so much Australia for the love and support around my career and single ‘Dance Monkey’. It’s been a crazy ride watching what this song has done but now to break the Aussie record is just a huge achievement! An Aussie now holds the Aussie ARIA chart record!”

Denis Handlin AO, Chairman & Chief Executive Officer, Australia & New Zealand and President, Asia, Sony Music Entertainment, said:“Tones has made Australian music history with a song that has captured the world’s attention. She is a very special artist and a beautiful person, with unique creativity and ability, and we are so incredibly proud of her. It’s brilliant to see her artistic vision embraced by her fans in Australia and around the world, and we look forward to so much more to come.”

‘Dance Monkey’ continues to break records around the world, with the song not only garnering around 8 million streams per day, 40 million streams in China alone last week and is closing in on nearly a billion streams in record time since its release in May this year. Continuing it’s reign at #1 on singles charts around the world, this week sees ‘Dance Monkey’ at the top spot again in Norway (13 weeks), New Zealand (10th week), Austria, Switzerland (8th week), Belgium, Sweden, The Netherlands, England (7th week) and Germany (5th week), while it rises to new peaks of No.2 in Bulgaria, No.1 in Canada, No.12 in Portugal (up from #18) and No.23 in the U.S.A.

Winding up her European tour this weekend in London, next week will see Tones And I in the US for her debut live shows that are sold out in New York and Los Angeles. Whilst there, Tones will be making her US TV Debut with a performance of ‘Dance Monkey’ on Jimmy Fallon’sThe Tonight Show. Tones And I will return to Australia in time for the 2019 ARIA Awards in partnership with YouTube Music at The Star Event Centre, Sydney on Wednesday, 27th November where she has been nominated for eight awards, and will take to the stage to perform on the night.

Tones And I will then kick off the American leg of “The Kids Are Coming Tour” on February 11th in Portland, before stopping in Seatle, Vancouver, San Fransciso, Los Angeles, Austin and Dallas. She will then start on the European leg taking in London’s Electric Ballroom before visiting Ireland, Belgium, Germany, Netherlands, Denmark, Sweden, Switzerland, Norway, Poland, Czech Republic, Austria and France [see itinerary below].  Tickets for all headline dates are on sale HERE.