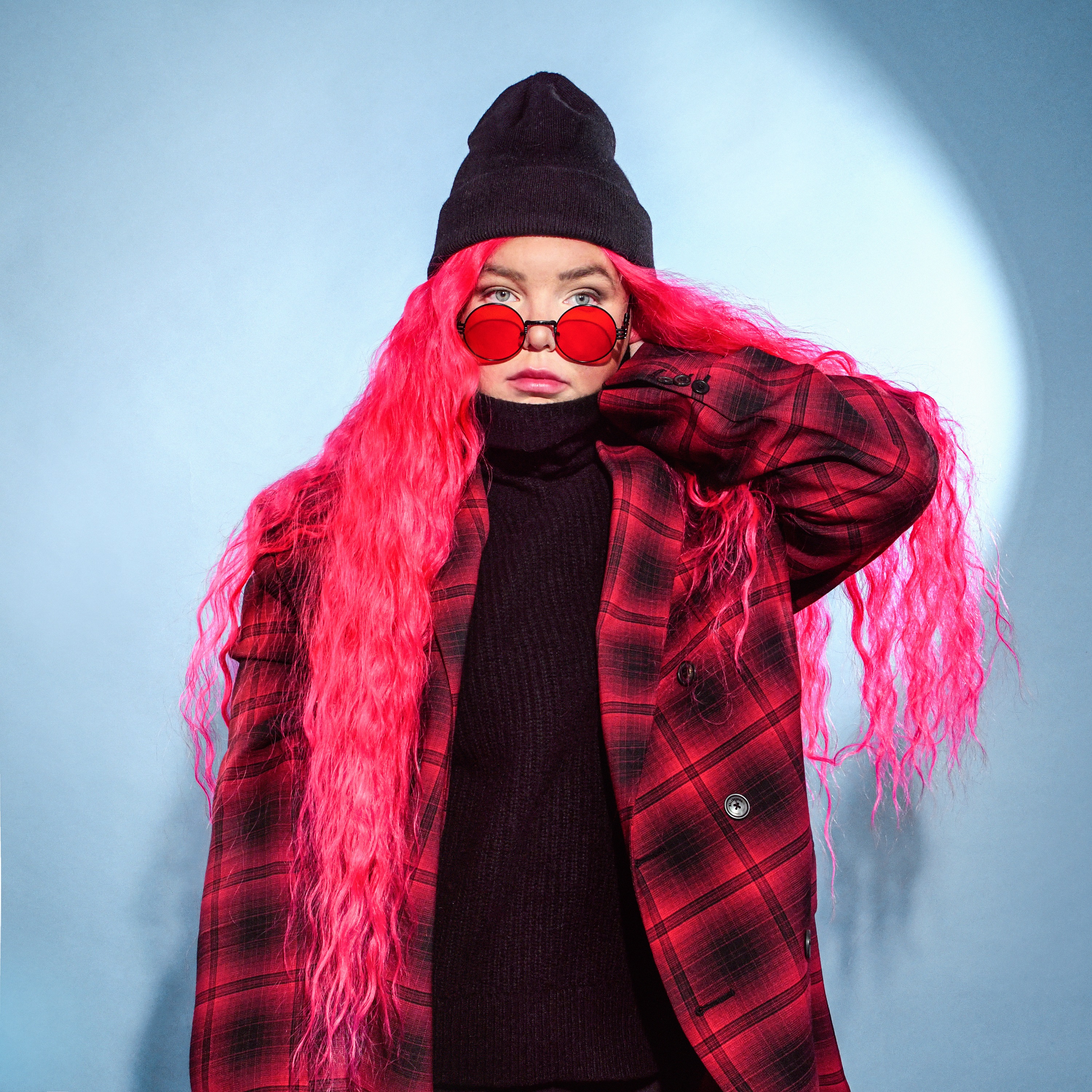 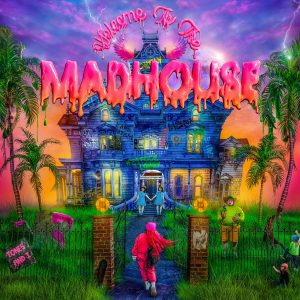 Global superstar Tones And I has today released her anxiously awaited debut album WELCOME TO THE MADHOUSE. Available on all streaming platforms, her first full-length record details an intimately honest and vivid journey from busking in Byron Bay to international stardom, to saying goodbye to her best friend. Tones And I weaves it all together into a moving and magnetic 14-track collection written entirely by the Australian artist with her co-producing every song.

Tones And I recently shared WELCOME THE MADHOUSE’s latest single ‘Cloudy Day’ and it has already clocked upwards of 20 million total streams and counting. Receiving critical acclaim, VARIETY hailed it as “the perfect pandemic anthem” with Tones And I delivering a debut performance of the song on The Late Show with Stephen Colbert.  Speaking to her growing influence overall, Music Business Worldwide also recently chronicled her rise as “No.1 Songwriter On Streaming Services Last Year.”

Tones And I commented on the significance of WELCOME TO THE MADHOUSE explaining, “This album for me is very up and down and reflects the forever changing emotions in me. There are songs on the album that were written before ‘Dance Monkey’, about not knowing if busking was right for me. There are songs about my good friend T passing away and not wanting to deal with those emotions. The ups and downs of life in lock down and the mental challenges / struggles.  Some songs make me laugh and some make me cry but there is no running theme or vibe to the album – the songs are unique to how I was feeling the day I wrote them.”

Regarding ‘Cloudy Day’, Tones And I elaborated on the single’s origins noting, “After my friend T passed away, I was struggling to write any songs that were happy or that I even liked. I met up with a friend who told me this saying from his late mum – ‘on a cloudy day, look up into the sky and find the sun.’ I knew I wanted to use that as a lyric and the next time I went into the studio I wrote ‘Cloudy Day.’”

Tones And I Initially laid the foundation for WELCOME TO THE MADHOUSE last year with the release of ‘Fly Away’, a poetic and powerful composition which has amassed over 215 million streams with Tones And I delivering performances of the song on Jimmy Kimmel Live! and The Ellen DeGeneres Show.  She followed it up in 2021 with the release of ‘Won’t Sleep’ which arrived alongside a Tones And I, Nick Kozakis and Liam Kelly directed official music video continuing what has become a tradition of highly unexpected and unforgettable visuals.  Both tracks reflected the inimitable idiosyncrasies of Tones And I’s signature style, highlighting her clever lyricism, unpredictable songcraft, and indisputable knack for a hook.

The ‘Dance Monkey’ official music video has surpassed 1.6 billion views on YouTube, while the track has eclipsed six billion streams globally. In Australia, ‘Dance Monkey’ holds the all-time record for the most weeks spent at #1 on the ARIA Singles Chart, while in the UK ‘Dance Monkey’ has made Tones And I the longest running #1 of all time by a female artist on the Official Singles Chart. In the US, ‘Dance Monkey’ earned 4x platinum certification from the RIAA, as well as multi-platinum or diamond certification in sixteen other countries. Plus, ‘Dance Monkey’ hit #4 on Billboard’s Hot 100 chart, making ‘Dance Monkey’ the first top five Hot 100 hit solely written by a woman in over eight years. The New York Times detailed the making of ‘Dance Monkey’ in their Diary of a Song video series, speaking with Tones And I about her journey from local busker to global star.

Originally from Australia’s Mornington Peninsula, Tones And I travelled to Byron Bay in early 2018 to take a chance at busking. On the first day she had crowds spilling onto the street. Tones quit her retail job and decided to make Byron her new home where she lived out of her van for a year, honing her song writing and busking every weekend. A year later, she had one of the biggest songs in the world with her global smash ‘Dance Monkey’.

Additionally, Tones And I has announced a full-scale North American headline tour set for March 2022. The U.S. jaunt extends her already robust touring schedule, which includes a 2021 date in Australia and 2022 shows across the UK and Europe. For more information on Tones And I’s tour dates and tickets to upcoming shows, visit www.tonesandi.com.

Tones and I releases debut album ‘Welcome to the Mad House’