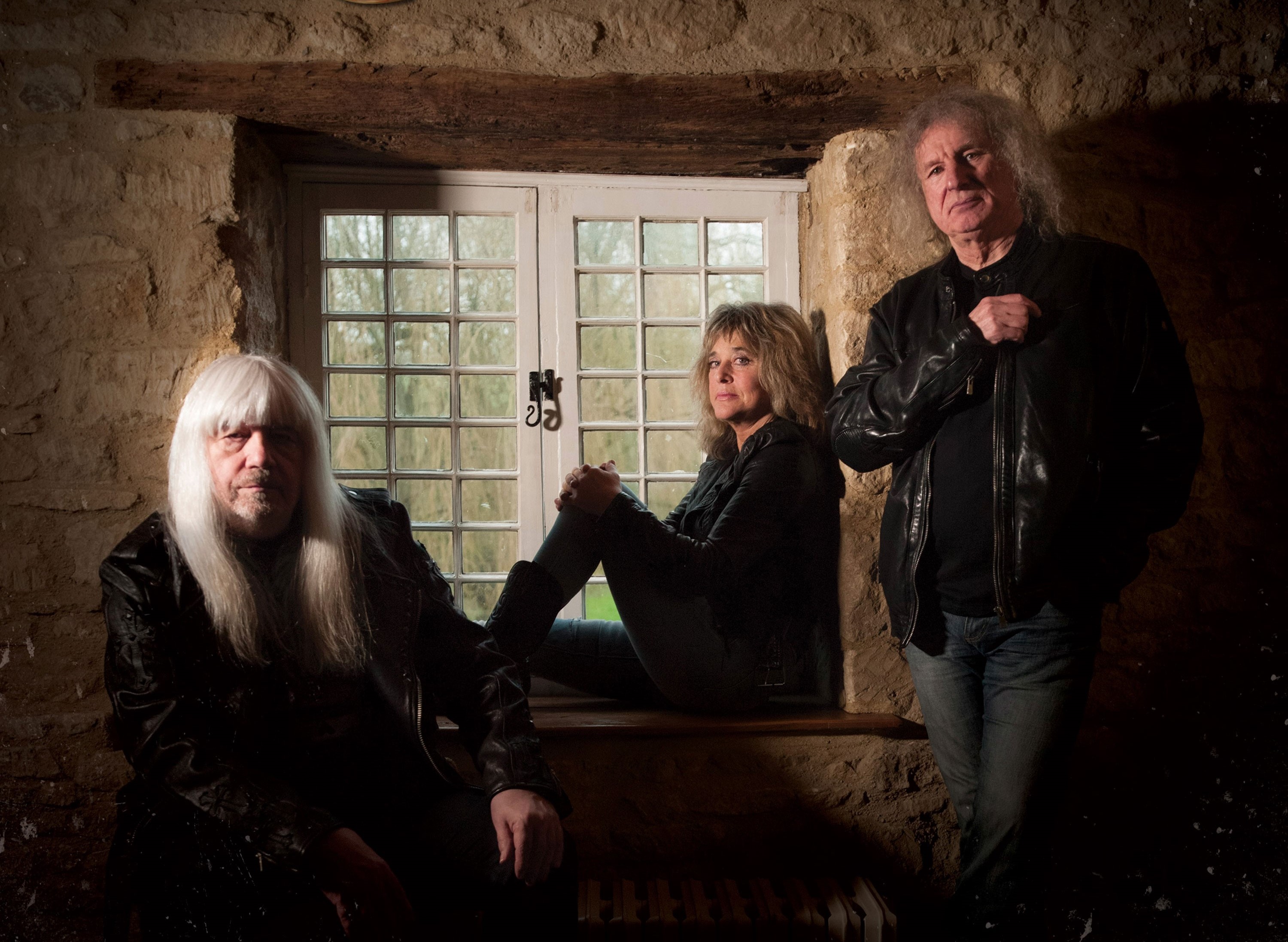 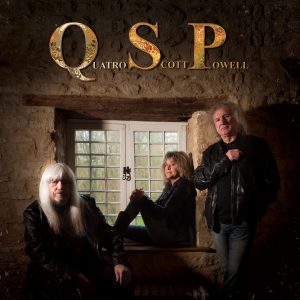 Andy Scott of QSP said of their collaboration “We all have similar backgrounds and come from the same ballpark where we learned our craft, to coin a phrase ‘on the road’! Back then performing was the only way forward. We have huge respect for one another and approach our musicianship in the same way”.

Don Powell said “We share an era and still continue to work and perform separately in concerts all over the world. After many enjoyable late night discussions it felt like the right time for us to come together to ‘pool’ our ideas. From the first drum beat, bass lick and guitar chord we knew we had something special.

Suzi Quatro said “In the beginning it was fun returning to our roots by recording a few covers but eventually we started to write original songs which gave the album substance. We have created something we are all very proud of – QSP”

Suzi Quatro is touring nationally from Friday 3rd February and QSP will be Special Guests, opening the first half of all shows on the “Leather Forever” tour – see tour details here: www.duetgroup.com

Suzi’s longtime concert promoter, Harley Medcalf (DUET) said “Suzi QUATRO always gives 100%, on stage, in life, or a new project like QSP. That is why audiences adore her, support her, and simply love her. With QSP she delivers a new level and musical depth to an already extra-ordinary career. This QSP collaboration with Andy Scott and Don Powell is landmark album.

The QSP album is released on Sony Music Entertainment and is available at all JB HI FI, Sanity Music Stores, good music retailers everywhere and online at iTunes.

UK SUPERGROUP ‘QSP’ START THEIR AUSTRALIAN TOUR WITH THEIR DEBUT ALBUM OUT NOW!